When Matt Moran left school at 15 to become an apprentice chef, little did he know he would one day own ARIA, one of Sydney's premier restaurants, overlooking the Opera House.

Former country boy from Tamworth, Matt Moran, began his working life with a four-year apprenticeship perfecting classical French cooking skills. It was a period of discipline, but Matt didn't mind because he knew that if he didn't succeed; he would have to go back to school.

After completing his apprenticeship and working for another four years, he teamed with his business partner Peter Sullivan and became the head chef in their own restaurant  Aria in 1991. The restaurant holds two coveted Chef's Hats awarded by the Sydney Morning Herald's 2003 Good Food Guide. Matt likes to give something back - taking on New Apprentices in his harbourside restaurant.

Matt was part of 'The Bank' on My Restaurant Rules in 2004 and 2005. In 2005, ARIA Restaurant and Matt featured prominently in Heat in the Kitchen, an insightful documentary looking at the lives of three Sydney chefs and their restaurants. The documentary followed the restaurants for a year coinciding with results from the Sydney Morning Herald Good Food Guide Awards.

Matt has been a reocurring guest on thetop-rating Network Ten series, Masterchef Australia. 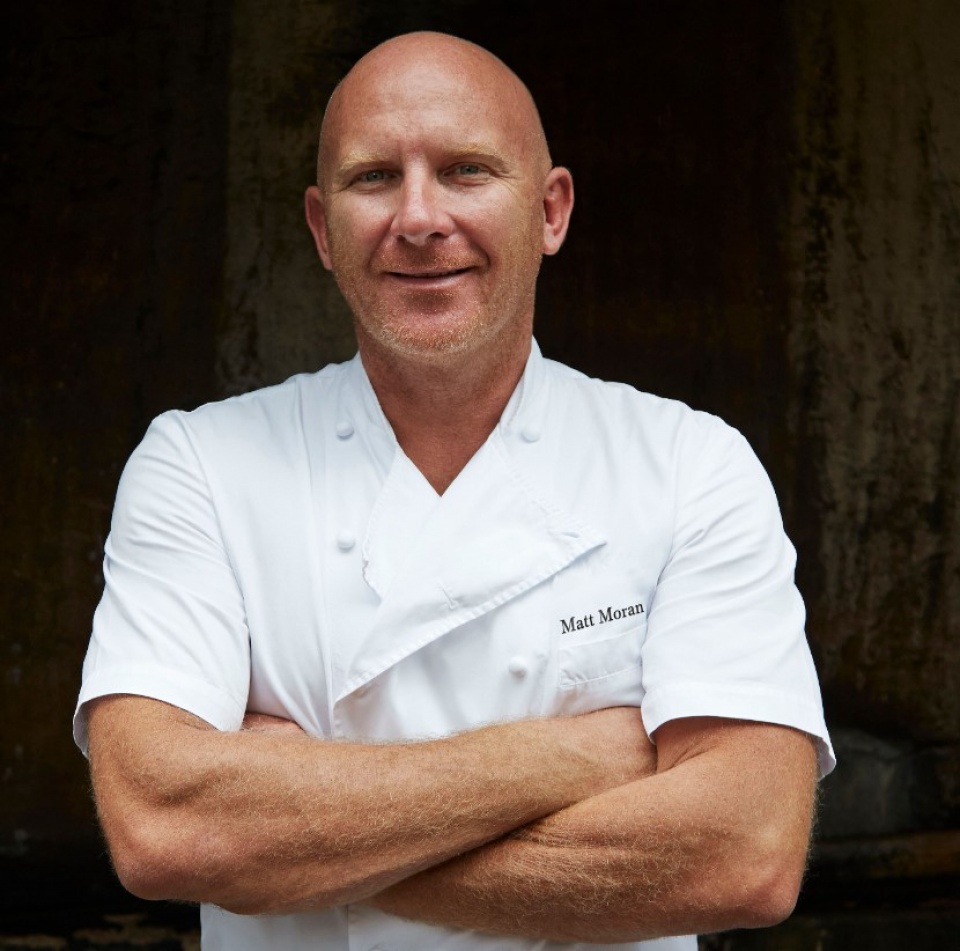