Matt Rolfe is a highly energetic and successful motivator and corporate trainer.

As a high altitude mountaineer, for 12 years he has led teams attempting first ascents on some of the toughest mountains in the world, mostly in the Nepal Himalaya.

Matt's most recent expedition revisited the infamous Lumding Valley which gave the expedition access to Mt Katang (7170mts) in the Nepal Himalaya. Altitude sickness and a chopper crash led the team to bid a hasty retreat not before getting a taste of conditions that thwarted their previous attempt on Annapurna IV (7550mts). This expedition saw Rolfe lead an Aussie team into one of the most treacherous climbing seasons in Himalayan history and onto a mountain plagued by avalanches.

Prior to this he successfully led a Multi-National Expedition of 10 professional climbers to Mt Makalu (8481mts - Nepal), the worlds 5th highest mountain.

Previously, Matt led the first scientific expedition in 30 years in search of the mythical Yeti.

Currently Matt runs a Corporate Training and Development business. He conducts programs and courses in Leadership, Sales Training and Team Development to a host of companies within Australia and New Zealand.

Matt has also lectured on leadership for several Universities.

A passionate explorer, Matt has the ability to relate to an individual how to make dramatic and positive changes to both business and personal worlds using the challenges presented in unique wilderness experiences. 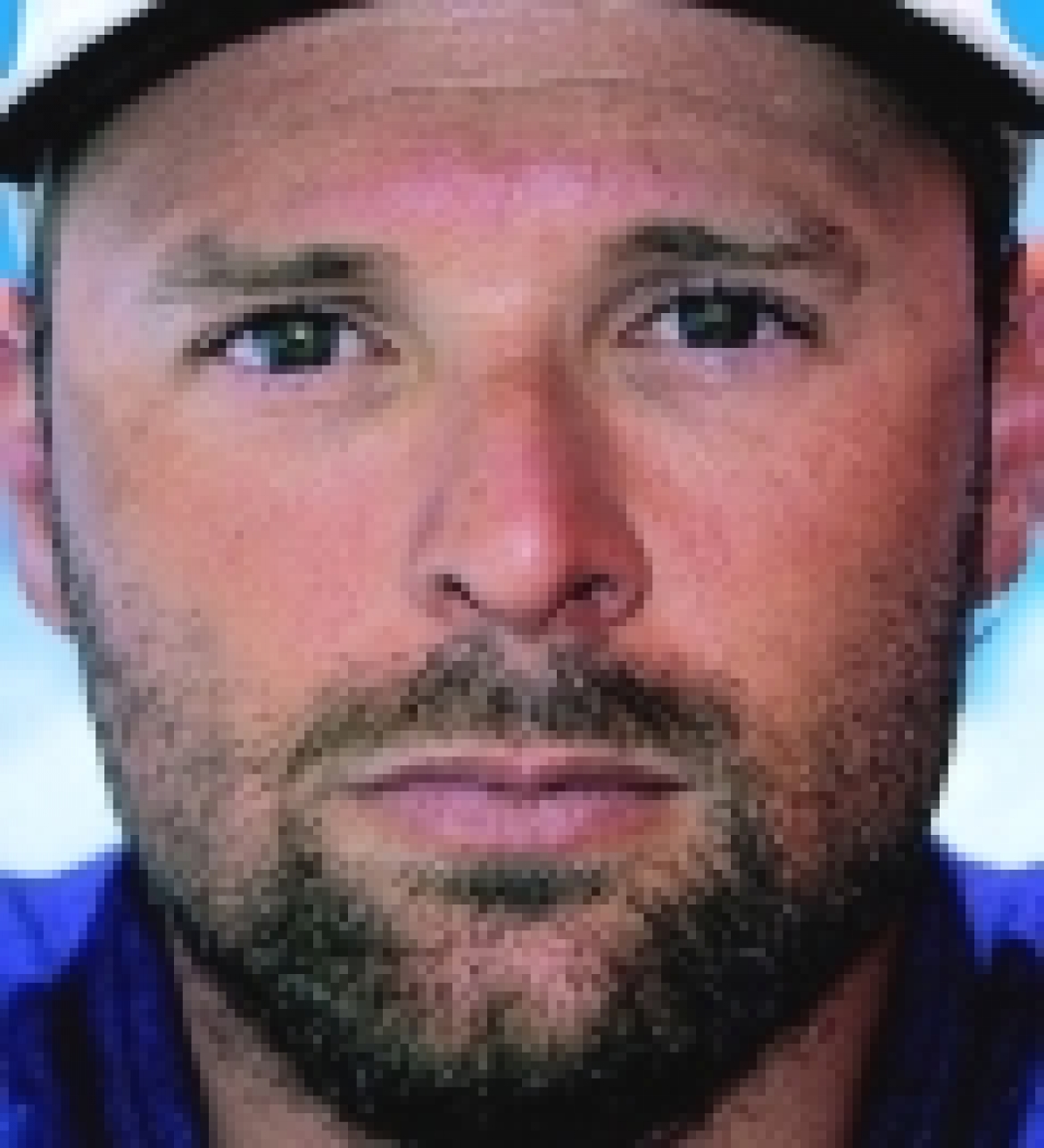