Matt Shirvington is the most exciting talent to hit Australian athletics in the last 40 years.
While still a teenager, Matt became the fastest Australian in history when he clocked the incredible time of 10.03 seconds in the final of the Commonwealth Games in Kuala Lumpur in 1998. His incredible performance suddenly threw him into the media spotlight, with headlines claiming he was Australia's "best hope for 30 years", and prompting comparisons with sprinting legend Linford Christie. Matt's modesty and maturity helped him take all this attention in his stride.

Matt is now on track to becoming the first Australian (and the first white man in the world) to break the ten second barrier in the 100 metres. His determination to achieve this continues.

While most sprinting stars reach their peak in their late twenties, Matt was already excelling in his teens. He grew up in the northern suburbs of Sydney and joined Little Athletics when he was 13. From the minute he hit the track, it was obvious that he was something special. In those early years Matt broke all previous schoolboy records for the 100m and 200m events.

Matt's phenomenal rise in international sprinting began in 1997. While racing in the South African Summer Series Grand Prix Circuit, the youngster was thrilled to come up against World Champions like Frankie Frederick's, and hold his own. An even greater thrill was to follow in February 1998 when Matt beat American great Dennis Mitchell in the Optus Grand Prix in Hobart.

At age 22 Matt competed in the 2000 Sydney Olympics in front of his home crowd. His performance ranked him in the world's top ten 100m sprinters.

In the 2001 World Championships in Edmonton, Canada, he made it through to the semi finals against one of the hottest fields ever assembled.

The best however, was yet to come. One month later Matt represented Australia in the Goodwill Games in Brisbane. He claimed his first major medal in international competition when he finished third behind Britain's Dwayne Chambers. He was .04 of a second behind runner-up Tim Montgomery from the USA, and beat home superb runners like Ato Bolden and Dennis Mitchell.

Matt has become one of Australia's all time greatest sprinters. Winner of five consecutive National Titles in the 100m and five top three finishes nationally in the 200m. After overcoming a series of injuries, Matt suffered from glandular fever in 2003. Recurring symptons forced him to withdraw from the 2004 Olympics, however Matt returned to qualify for the 2005 World Championships and competed at the 2006 Commonwealth Games. Matt is in great demand as a TV talent having appeared as presenter of Seven's series 'Beyond Tomorrow' and Dancing with the Stars. Matt is commentating with Seven's Olympic team in Beijing across the athletics. 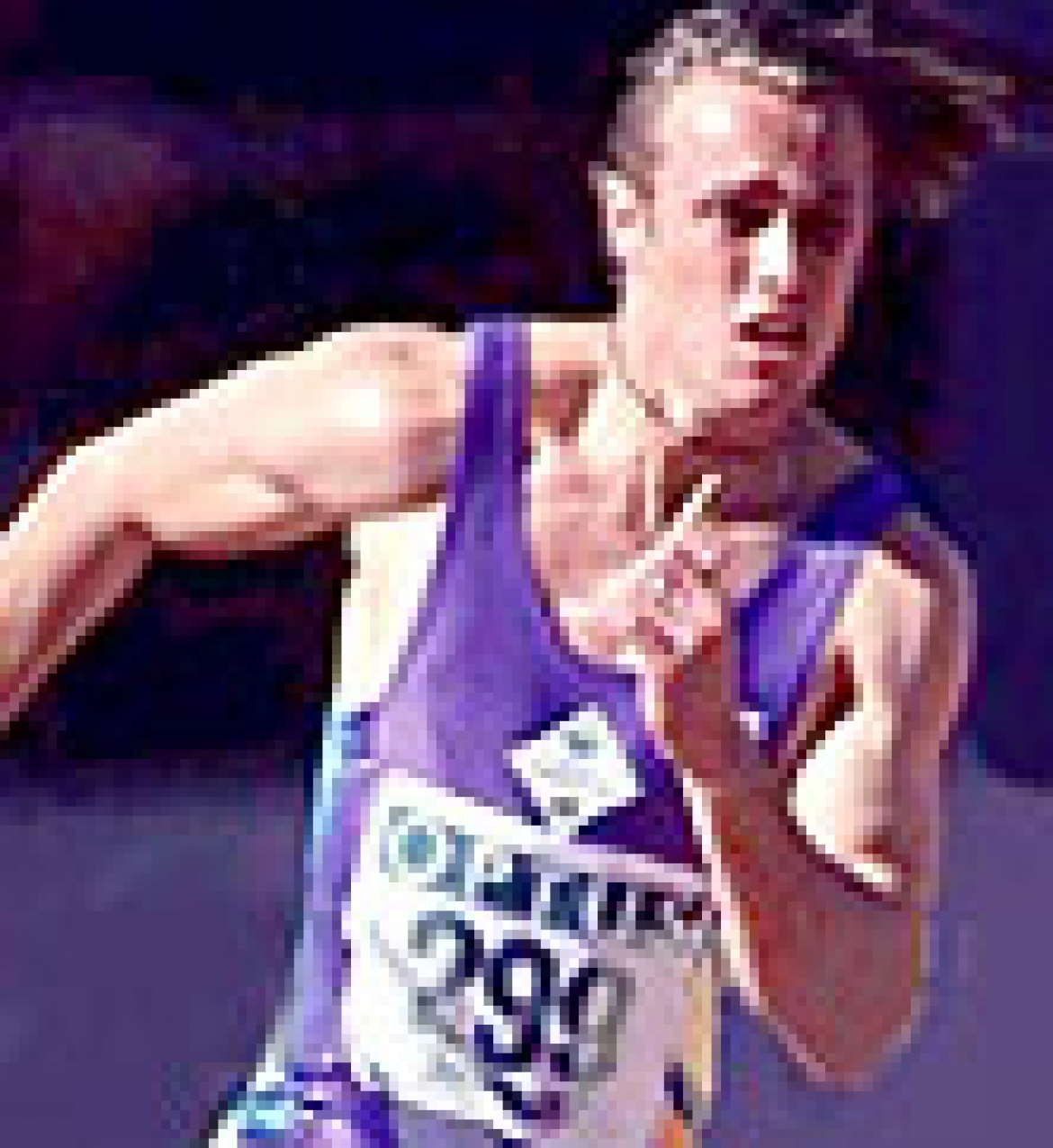