Matt's Gotcha Calls have spawned two Gold CD's with sales of over 90,000 albums in the last two years; Cereal Pest - the double album (2006) and Cereal Pest (2005). Sales of the CD's have raised over $360,000 for Women's and Children's hospital charities. Late last year Matt made his third Gotcha album, Three's A Crowd, which reached number 1 on the VIC ARIA charts just after its release.

Matt is an exceptional radio talent. In the highly competitive field of FM Breakfast radio in Melbourne, Matt's shows have consistently reached number one more often than any other over the past decade. The Matt and Jo Show (with Jo Stanley, Adam Richard and Troy Ellis) continues to be a leading FM radio Breakfast show in Melbourne today and has more listeners than any other Breakfast show in Australia. Lord Mayor John So is a big fan of Matt's impersonations, which includes imitating his own accent. He regularly calls in for a chat on the show.

Matt joined FOX.FM in 1991 writing sketches and performing characters and impersonations for the Breakfast Show while still studying for his Law Degree. His flair for sketch writing and on-air antics earned him both a higher profile on the show and the title of Best Newcomer on Air at the RAWARDS (Australian radio logies) in 1994. By 1998 Matt was a household name and hosted the Australian Radio Awards that year and also in 1999.

Matt's comic appeal has also led him to television. Over the past seven years he has appeared in the comedy shows Comedy Inc, Fast Forward and The Late Report and in 2007 cohosted Channel 9's show Surprise, Surprise Gotcha! He also had a fantastic response to his appearance on Channel 10's Thank God You're Here last year.

He plays the lead character in the childrens' animated series Dogstar, which debuts on Channel 9 on Sat 16th February, and he has hosted a number of TV shows including the comedy quiz show Drop Kick on the Fox Footy Channel, The Chat Room for Channel Seven, the reality TV show The Fugitive for Network Ten and the Great Chase for Channel 9.

Matt's engaging manner, versatility and quick wit have made him a much sought after MC and facilitator. He is also involved in numerous charities especially the Mercy Hospital and the Royal Women's Hospital. 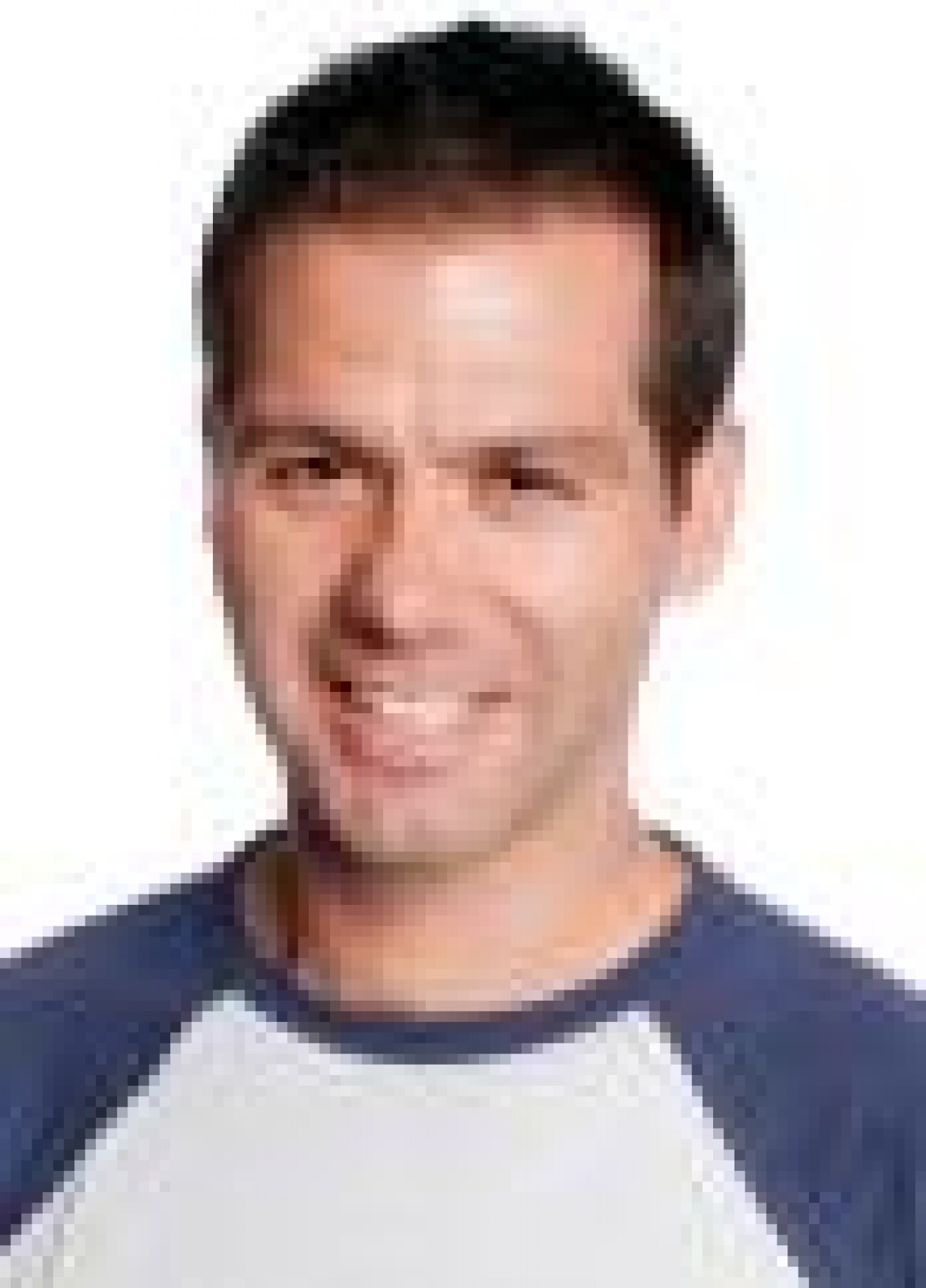