Matt Welsh has carved himself into Australian swimming folklore as one of our greatest ever swimmers achieving Olympic, World Champion and Commonwealth Games Success. Now, away from the pool Matt has become a reliable and insightful expert commentator and a popular guest personality appearing on all networks current affairs/news, chat, panel, variety and breakfast shows.

He's also had fun as a celebrity contestant on themed games shows and specials as well as fun cameos on Thank God You Are Here.

Throughout his sporting career Welsh captured 56 Australian titles, becoming the first swimmer to pass the magical 50 mark. He has also become a triple Commonwealth games gold medallist, world champion and world record holder. His maturity and passion for representing his country combined with his rustic looks and streamline physique makes him one of Australian swimming's great ambassadors. A relatively late bloomer, Matt only took up competitive swimming at the age of 18. Initially a butterfly specialist, Matt made the switch to the backstroke with resounding success. At the World Championships Matt won gold in the 100m backstroke and 4x100m medley relay before heading to the Manchester Commonwealth Games to add three gold medals and the title of Commonwealth Games Record holder to his list of achievements.

Matt won gold for the fifth consecutive year in the men's 50m, 100m, and 200m backstroke at the Telstra Australian Short Course Championships. A few weeks later in Barcelona at the World Swimming Championships, Matt, better regarded as a backstroker, won gold and set a new world record in an event he rarely swims, the 50m butterfly. Welsh earned the opportunity to compete at his second Olympics by again sweeping the backstroke events at the Telstra Olympic Swim Trials. Welsh also took silver in the 50m butterfly. At the World Championships in Montreal Matt again made his mark on the World stage, winning silver in the 50m backstroke.

Welsh continued his domination at the Commonwealth Games in his hometown of Melbourne. He won gold in the men's 4x100m Medley Relay and produced great individual performances to win silver in both the 50m Butterfly and 100m Backstroke. Competing again in front of a home crowd in Melbourne at the 12th FINA World Championships, Welsh made the finals of both the 50m and 100m Backstroke and was a member of the gold medal winning 4x100m Medley Relay team. Matt announced his retirement from swimming prior to the Beijing Olympic Games.

With wife Lauren, Matt is enjoying parenthood and family life with the entertaining Newton clan. 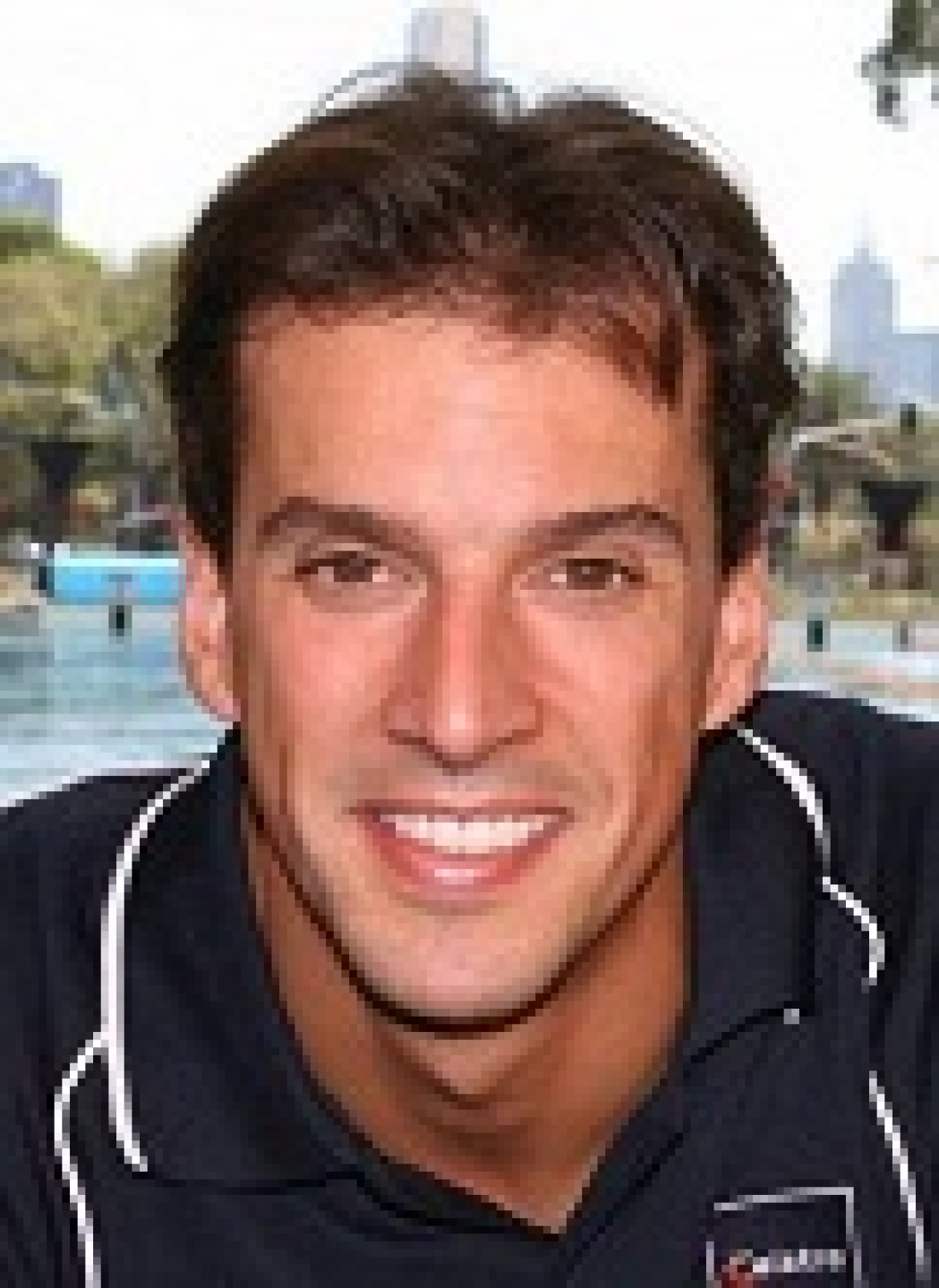