Rugby star-turned media personality Matthew Burke established himself as one of Australian rugby's most accomplished backs during a glittering 11 season international career with the Wallabies.

His 81 Test appearances in Wallaby Gold - the last against South Africa in August 2004 - netted him 878 points from 29 tries, 174 penalty goals, 104 conversions and one field goal.

Wearing the sky blue of the NSW Waratahs, Burke's tally from 115 appearances resulted in 1,171 points from 36 tries, 206 penalty goals, 185 conversions and a field goal, making him the state?s highest all time points scorer.

During his last season in Australian rugby, he became the overall leading points scorer in the then Super Rugby competition with 959 points, overhauling the previous mark established by All Black fly half Andrew Mehrtens.

Burke's great value to Australian rugby was never more dramatically illustrated than in the World Cup final in Cardiff when his unerring right boot provided 25 points in Australia's 35-12 eclipse of France. Rated by a panel of experts as the best Australian and NSW Waratahs fullback in the code's history, and a unanimous choice as the best Wallabies fullback in the 'Team of the Decade', the former Australian Schoolboys and Australian Under 21 star became Australia's first choice for the No. 15 jersey during the World Cup in South Africa.

His other records included most points in a single Test match against the British Lions, France and Scotland (25 points apiece) and New Zealand (24 points)  and most penalty goals in a Test against South Africa (eight), New Zealand and Wales (both seven) and the British and Irish Lions (six).

When his Australian career wound down, Burke moved to the United Kingdom where he starred with the Newcastle Falcons for three years. He was voted the club's Player of the Year and the following season was given the honour of the team captaincy. When he presented Burke with the Player of the Year award, the club's Director of Rugby Rob Andrew heaped lavish praise on the former Wallabies great.

"Burkey has been absolutely sensational yet again for us and fully deserves his award", said the former England five-eighth Andrew, a prolific point's scorer himself in his day. "He is a class act on and off the field, a great role model for young sportsmen and we are lucky to have him around here". 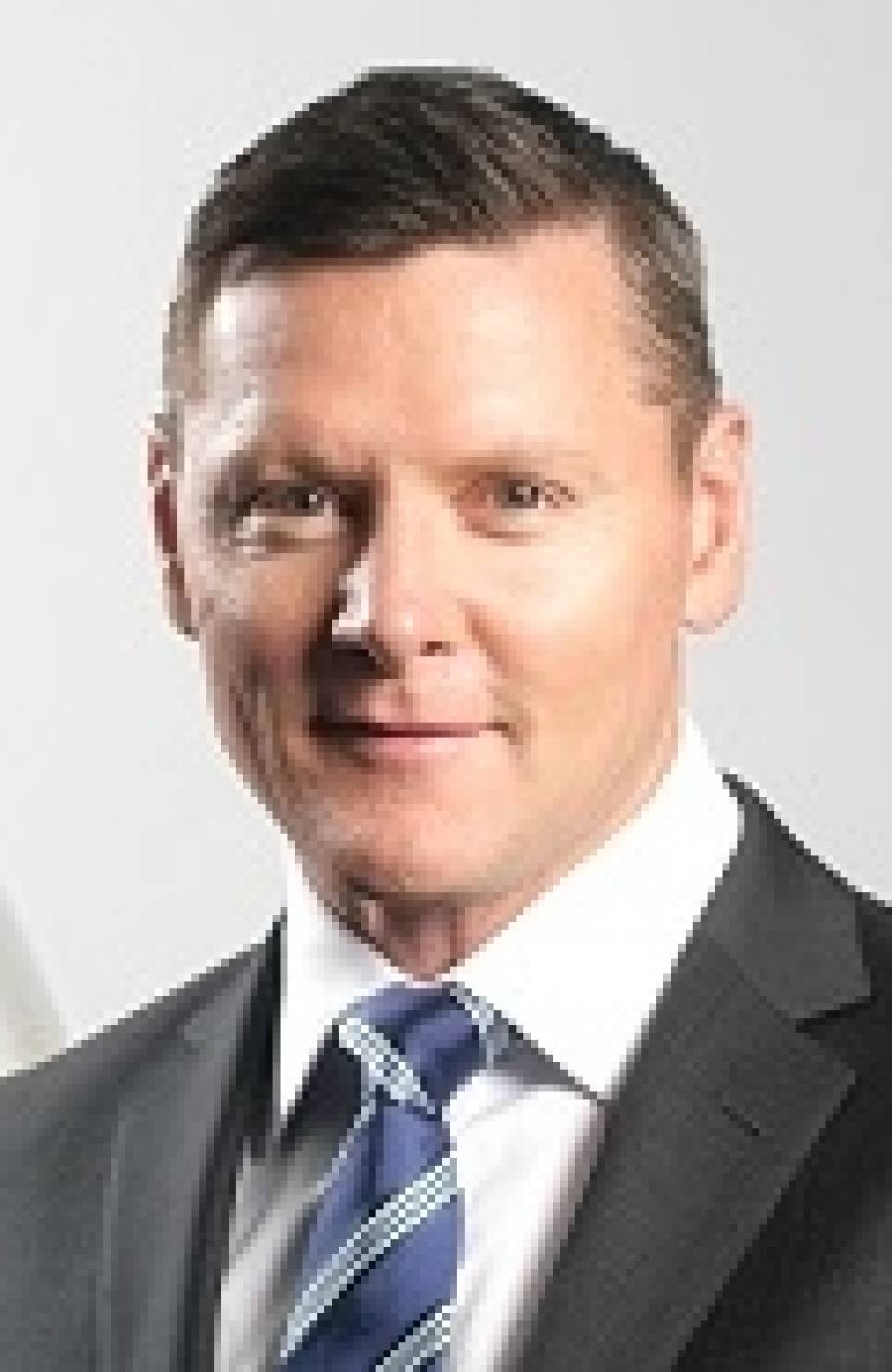