Matthew Hoggard MBE is one of the most successful international cricketers to have played for England. He currently plays for and captains, Leicestershire County Cricket Club where, after leaving his home county of Yorkshire, he has had a successful period. He was a vital member of the inspirational England side that won the epic 2005 Ashes series and has been a model of consistency throughout his test and ODI career, representing his country on 93 occasions.

Matthew showed early promise and given his 6ft 2 inch frame had the perfect build for the orthodox swing bowling he is now famous for. Making his debut for Yorkshire aged 19, it was four years before Matthew finally received his call to the England team. But, captained by Nasser Hussain and coached by Duncan Fletcher, Matthew's confidence grew and it wasn't long before he became a regular in the England line-up.

His career was off to a flying start as he led the attack on England's tour of India, later that year he took seven wickets for 63 runs against New Zealand. Then, during a successful tour of the West Indies, he achieved the rare feat of his 1st and England's 34th test hat-trick, helping to propel England to their first series victory in the West Indies for 36 years.

His impressive form continued when he took 12 wickets for 205 in the forth Test Match of the series in South Africa; England's best figures since Ian Botham's 13 for 106 against India. By now, Matthew had become an invaluable member of the England team. Going into the 2005 Ashes series, he not only provided a constant threat with his fast, orthodox swing bowling but he also scored 8 not out with Ashley Giles against Australia in the forth Test at Trent Bridge, helping England to secure a 2-1 series victory. This world class performance was later rewarded when his name was included in the New Years Honours list for an MBE.

A fantastic year in Matthew's career, not only saw him named as one of Wisden's Cricketers of the Year, but he was also officially ranked the 4th best Test Match bowler in the world and became the 10th England bowler to take 200 Test wickets. He also holds the impressive acclaim of being the 6th highest wicket-taker in England's test match history, with 248 wickets from 67 matches, an accolade which highlights his professionalism.

A consistent bowler and a natural leader in the England team, Matthew's international career was surprisingly ended, somewhat prematurely. Then, after being released by Yorkshire, Matthew was immediately announced as the new captain for Leicestershire County Cricket. He took his 700th first-class wicket and continues to be an asset on the field as an opening bowler, and off the field as a mentor to the teams' younger professionals. A true leader, Matthew captained Leicester County Cricket Club to their third T20 win, after the most dramatic finals day in Twenty20 history.

With his international career at an end, Matthew had the opportunity to increase his profile within the media, releasing his book 'Hoggy: Welcome to my world' and contributing regularly to the Independent's website during England's summer Test series against India. With energy and enthusiasm, Matthew is committed to making his career off the cricket field as long and successful as his career on the field. 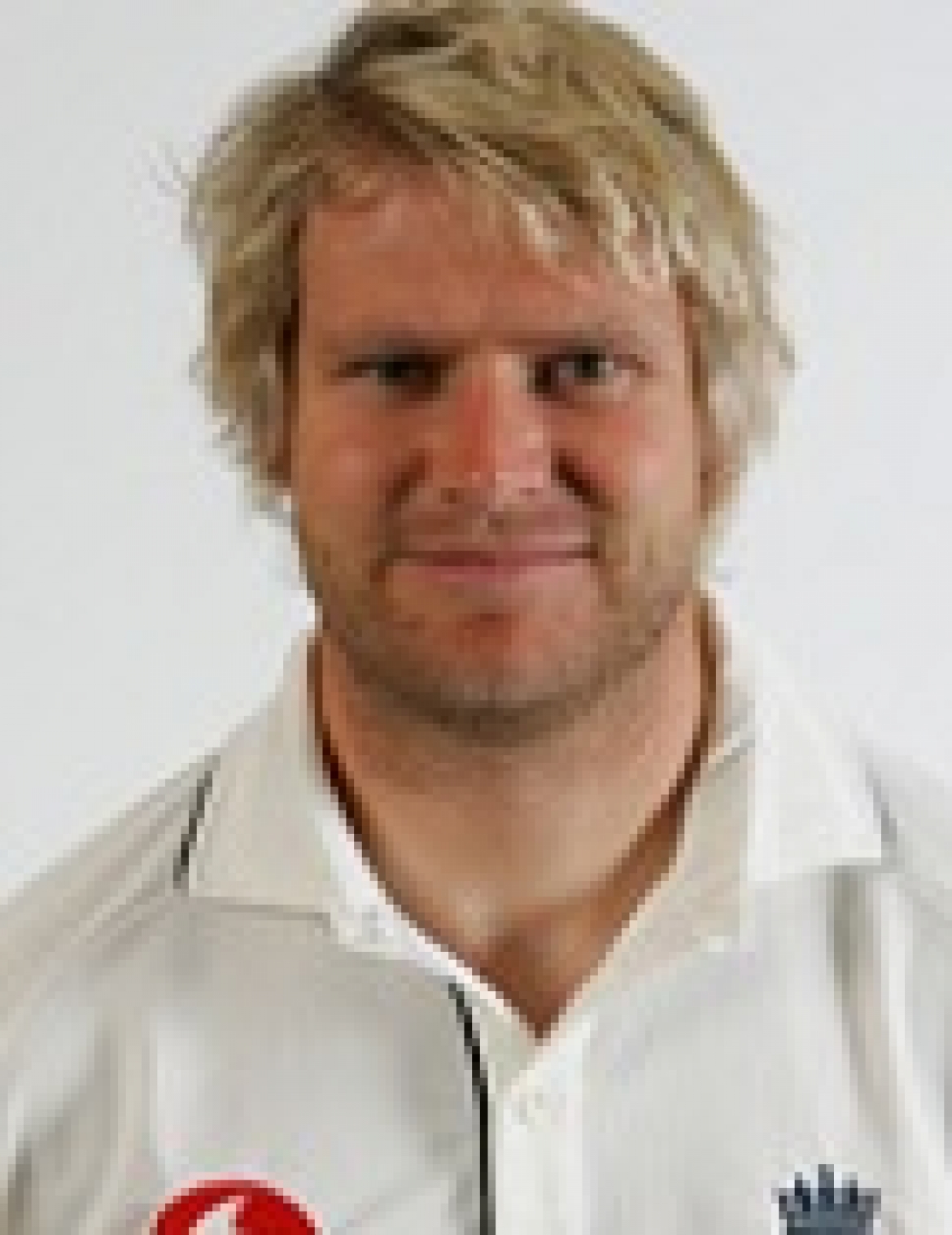