Having retired from rugby league after an illustrious career, Matthew Johns - with the help of his alter egos Reg Reagan and Trent the Flight Attendant - has developed a successful career in media, entertainment and publishing.
He has long-term agreements with the Nine Network and Sony BMG Music Entertainment and released his first book - Reg Reagan's 'This Is My Life' - with Pan Macmillan.

With Nine, he's an extremely popular co-host of The Footy Show.

Sony BMG's Reg Reagan DVD release - 'All Of Me' - has attracted multi-platinum sales and his debut CD single 'Am I Ever Gonna See The Biff Again' which features his all-star band The Knucklemen has achieved gold status. The success of the CD single also earned a 2004 ARIA nomination.

Matthew has also been signed to play bouncer Billy Dunne in the screen adaptation of Robert G Barrett's book 'You Wouldn't Be Dead For Quids'. The film will be shot in Sydney in late 2005.

After nine seasons with the Newcastle Knights and one season each with the Wigan Warriors and the Cronulla Sharks, the former Test five-eighth and NSW Origin star, now Rugby League Week's chief match analyst, was forced into early retirement in 2002 because of a recurring shoulder injury.

His uncanny combination with brother Andrew 'Joey' Johns during the 1990s spearheaded many a Knights victory ...and one they will always savour is the last-minute triumph over Manly in the 1997 ARL grand final.

Matthew Johns is an ambassador of The Sony Foundation, which in recent years has raised more than $6 million to support a number of charitable organisations, including Youth Off The Streets and Sydney Childrens Hospital. 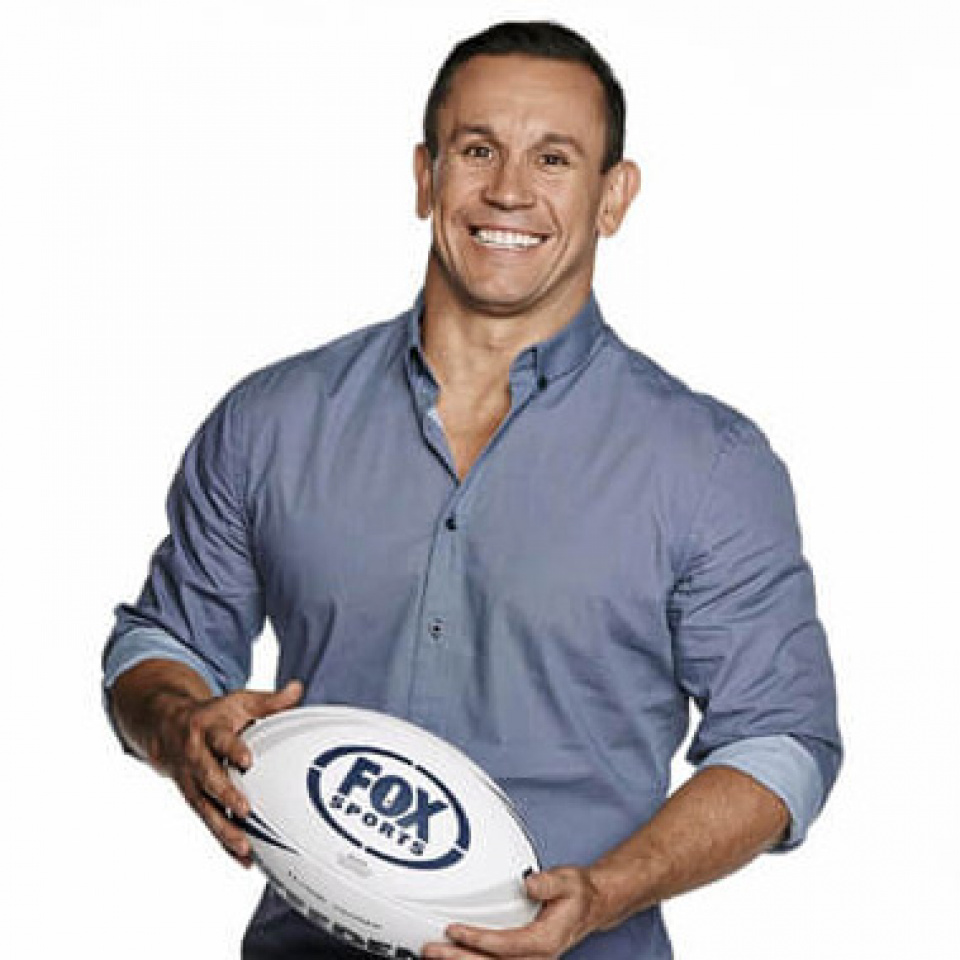