Matthew Mitcham is an Olympic diver whose story motivates any audience. He has received the highest single-dive score in history and uses both his professional and personal struggles to connect with the audience, leaving them feeling driven.

Originally a trampoline gymnast, Matthew represented Australia at the World Junior Championships in 1999 and 2001, winning the double mini-tramp event. He also competed at the Australian Youth Olympic Festival where he placed sixth.

Mitcham was discovered by Wang Tong Xiang, a coach at the Australian Institute of Sport Diving Program and encouraged him to take up diving. Mitcham continued trampolining and began to incorporate diving into his repertoire before making the permanent switch.

Matthew took a break from the sport in 2006, before returning in 2007 under the skilful eyes of Coach Chava Sobrino. In 2008, he won the 1m, 3m and 10m individual events at the Australian Nationals, before competing at and winning the Diving Grand Prix event in Fort Lauderdale, Florida.

In 2014, Mitcham toured nationally and brought to life his book ‘Twists and Turns’. The book honestly details the struggle he has encountered and overcome, including low self-esteem, anxiety, depression, self-harm, drug abuse and accepting his sexuality as a gay man, as well as his triumphant victories and success. His story is brought to life through theatre, song and storytelling which engages audiences and leaves them feeling a multitude of emotions.

As a professional speaker, Matthew Mitcham openly and honestly shares his story. From his journey to success and the hard work to his experience with depression and drug abuse, nothing is off limits. He motivates and inspires every individual in the room, leaving them feeling as though they can overcome obstacles within their own lives, whether it be in their professional career or personal life. 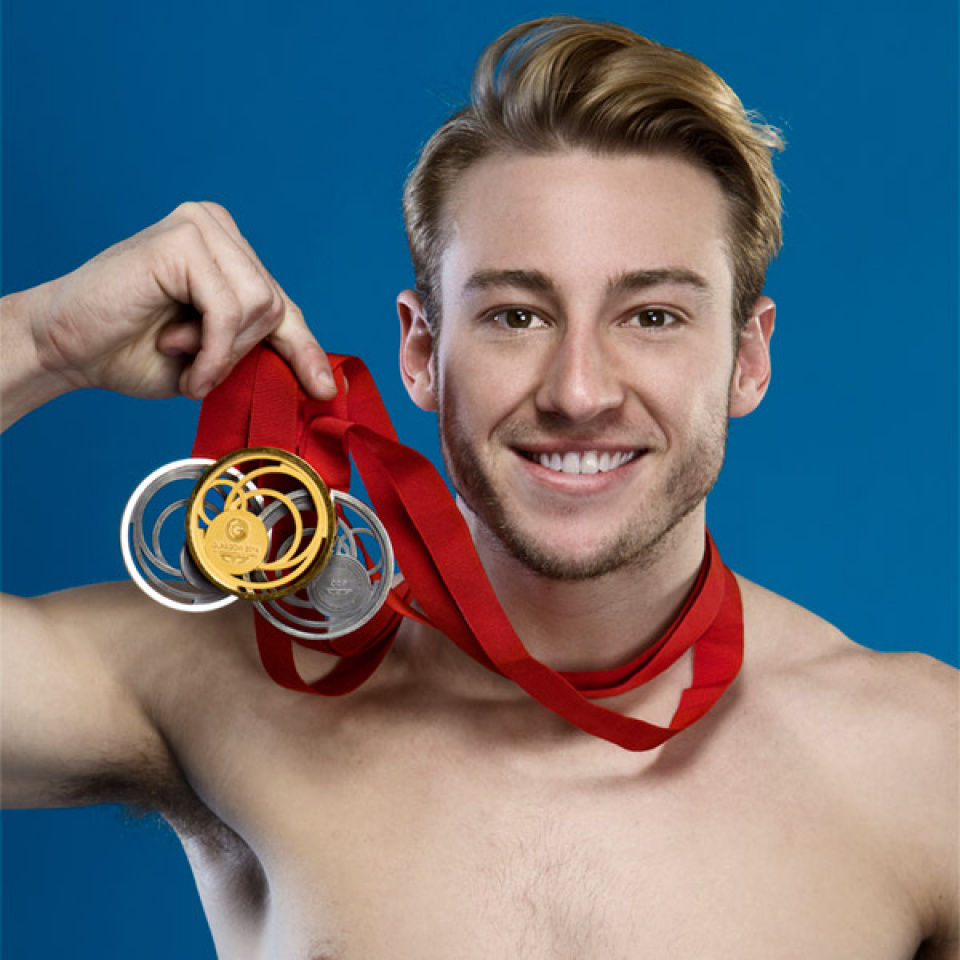