Maude Garrett is a unique on-air personality; a stunning tom-boy who is equally adored by girls and boys. As one half of Nickelodeon's on-air duo, together with co-host Kyle Linahan she commands the screen with her dynamic combination of glamour and goofiness.

Maude presents a winning balance of quirkiness and glamour. Girls love her ever-changing nail colours, while boys love that she can burp louder than them.

Maude first came to TV fame as a competitor on Channel V's Search for a V-J competition in 2005. It was this experience and her desire to work in front of the cameras that led to auditioning as host for Nickelodeon's second season of Camp Orange. In Camp Orange: Slimey Hollow Maude proved to kids all over Australia her love of camping out, enjoying mess, delving into the dunny of destiny and generally being an all round Nick Camper.

Equally happy to receive a pie to the face or a bucket-load of slime in the interest of entertaining the demanding kid audience, Maude Garrett was one of Nickelodeon's most popular hosts ever.

In 2008, Maude interviewed stars live on the orange carpet and backstage in the frenzied atmosphere of Nickelodeon's Kids Choice Awards. She and her co-host Kyle also won a Nickelodeon award for Funniest Duo at the awards. Maude then visited the US-sets of Nick shows such as iCarly and SpongeBob SquarePants; and interviewed an intimidating range of celebrities from Jack Black and Brendan Fraser to Chris Rock and Ben Stiller.

In 2009, Maude's hosting duties saw her return for the fourth time as the presenter of Nick's long-running adventure series CAMP ORANGE. Maude's role as Camp Counsellor for the teams saw her be their motivator and friend whilst also putting them through their paces in some of the toughest challenges ever seen at Camp Orange!

Maude was also rewarded for her hard work with Logie and ASTRA nominations for favourite television presenter.
Maude was then seen as the host of the exciting adventure program 'The Pursuit' for the Nine Network. 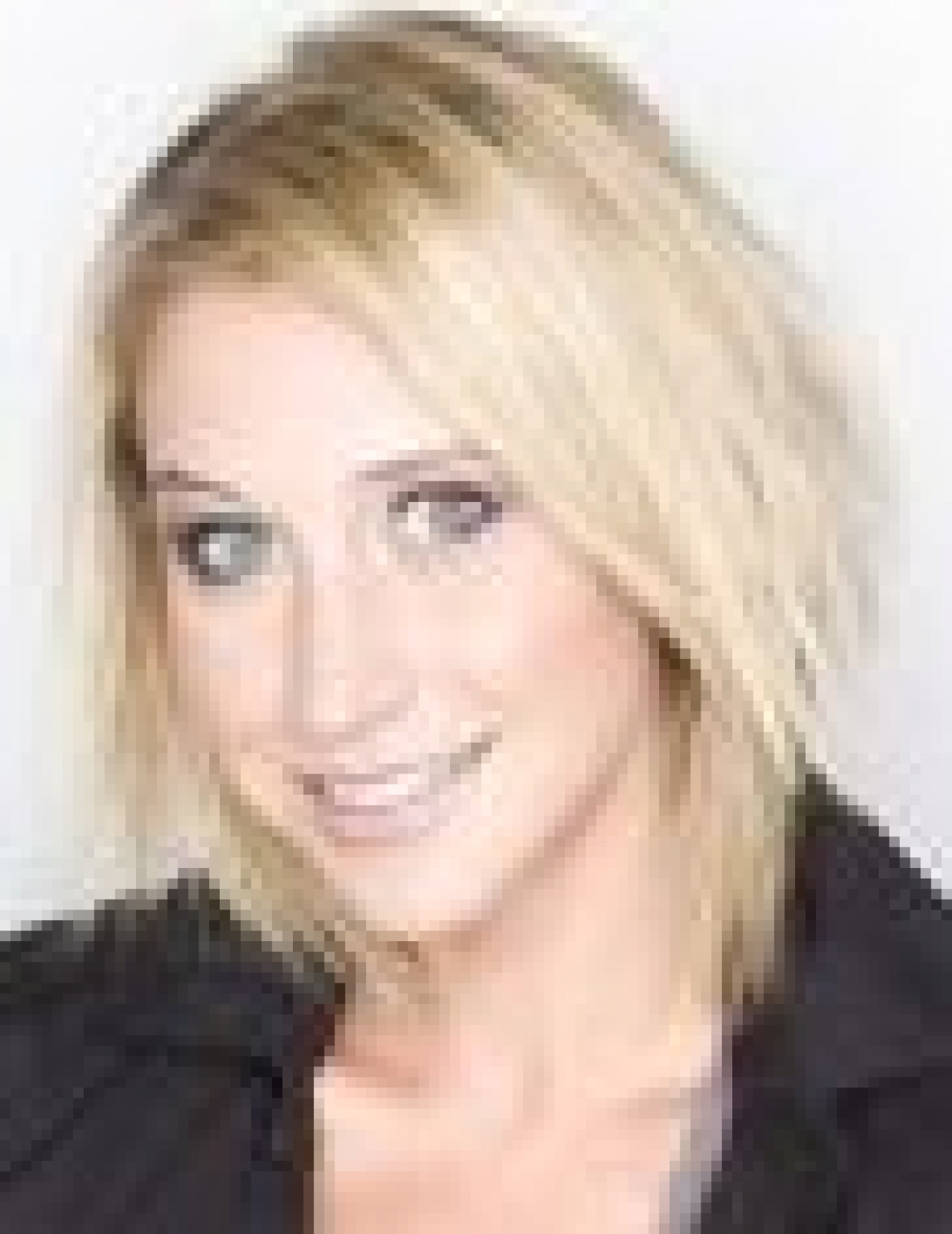