Maureen Jordan holds a Bachelor of Arts (Economics) and a Law Degree (Honours) and has carved a niche in the media to balance her world of work and family.

Her company, the Switzer Group, owns divisions in media and publishing, financial services and business coaching. During her 20 year involvement in media and publishing, Maureen was the economics/business commentator for radio station 2AY in Albury Wodonga as well as doing finance reports on the Triple M network in Sydney and Melbourne. She has held Editor in Chief roles for esteemed publications such as Charter Magazine for the Institute of Chartered Accountants in Australia and has authored several books including Women Entrepreneurs, which she wrote for the Federal Office of Women, Small Business Start Up Guide published by Allen & Unwin and Finding And Managing Your Mortgage, Wiley Publishing.

As group publisher of Switzer Media and Publishing, Maureen has initiated and managed the publication of specialty books, magazines and content for some of the country's leading organisations. Clients include the Mortgage & Finance Industry Association, IBM, Hewlett Packard, the Commonwealth Bank, the University of Technology, IP Australia, the Australian School of Business UNSW, Yahoo 7 and law firm Griffith Hack, CPA and Intel.

Such is Maureen's commitment to business that  she was inducted into the Australian Business Women's Hall of Fame in Melbourne, as well as being a finalist in the Sydney Business Review's Business Women of the Year.

Early in her career, Maureen taught Economics in both the secondary school system - public and private - as well as teaching Economics at the University of New South Wales.

Maureen's knowledge of small business and the economy, combined with her legal and business skills, has enabled her to not only put a firm footing under her own long established business, but has also given her the credibility to assist others. 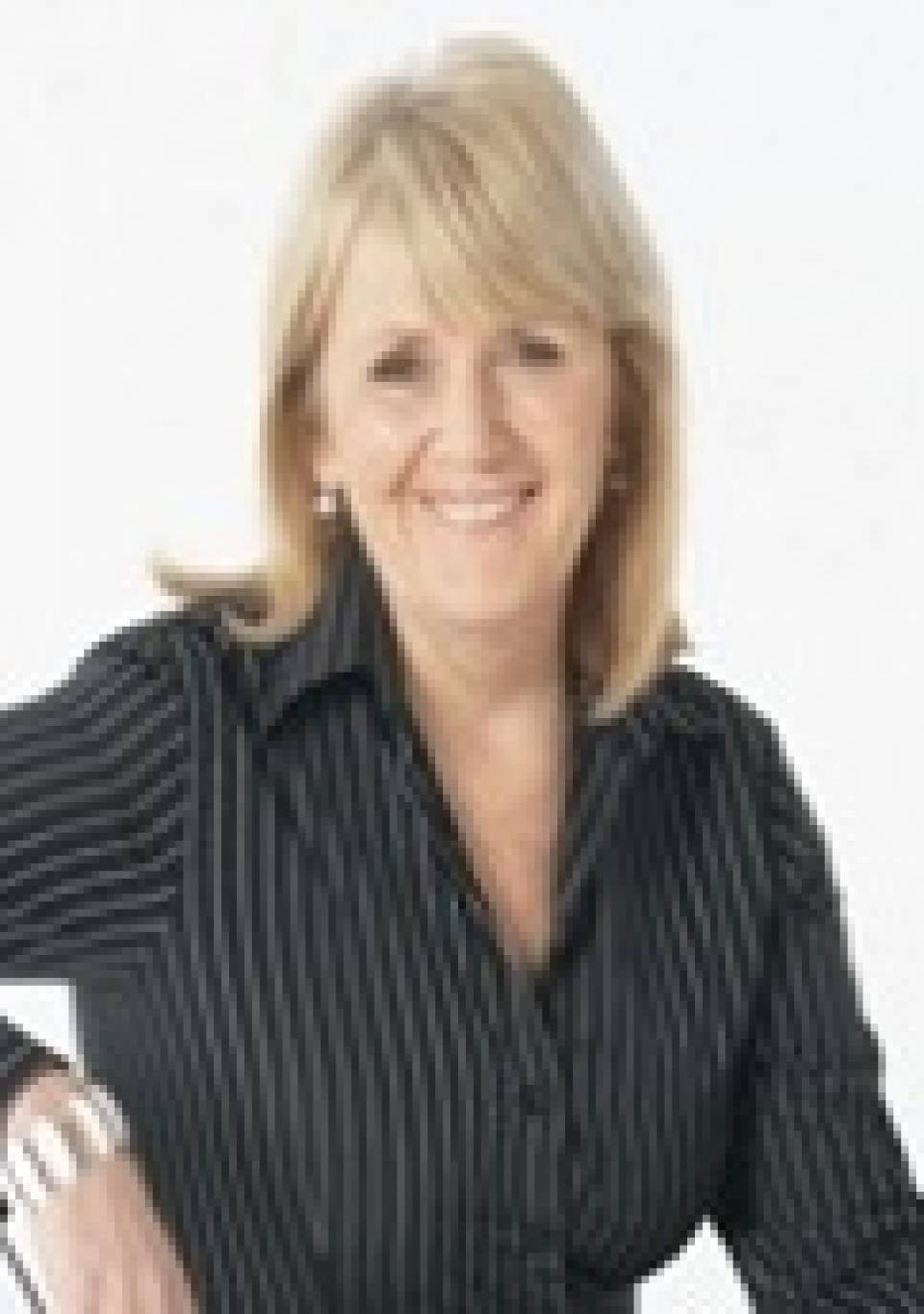