Maureen was born in Belfast in 1950. She attended Strand School in Sydenham where she passed her 11+ and got a scholarship to Princess Garden's Grammar School in Dunmurry. She went to Rupert Stanley Technical School to learn shorthand and typing skills and from there went to the Scottish Provident Insurance Company in Belfast to work as a secretary. (Maureen says her mother thought being a secretary was "just about as good as it gets.")

At the age of 20 she left Belfast for London and met Tony three days later on a bench in Regent's Park. In 1972, they travelled overland across Europe and Asia to Australia. At the end of their trip they were broke but were asked so many questions about how they did it they decided to write a travel guide. They wrote it at their kitchen table and trimmed and stapled it themselves. The book was called Across Asia on the Cheap. They wrote their second book South-East Asia on a Shoestring in a backstreet hotel in Singapore.
Maureen and Tony decided to settle in Australia. In 1975, when Maureen was 25, she went to La Trobe University in Melbourne where she did a Bachelor's degree in social work, convinced that Lonely Planet could never support herself and Tony. She was determined she would never have to fall back on secretarial work ever again but faced with a choice between her social work career and travelling, she chose to make travel her career.

Maureen is the mother of two children and numerous questions Maureen has received from parents wondering if travel needed to be put off until their children were older prompted her to write Travel with Children, the result of years of on the road experience. In 1999 Maureen received the Inspiring Woman of Australia Award.

In 2001, she was awarded an honorary degree by the University of Ulster and voted Business Woman of the Year. As a woman who successfully balances the responsibilities of work, travel and family, Maureen Wheeler can relate her experiences of life on the road and the rewards of travel, or talk about what it's like to run a business with her husband. She can also share her insights on travel and offer tips and advice for any trip - from health and safety to getting over jet-lag and what to pack. 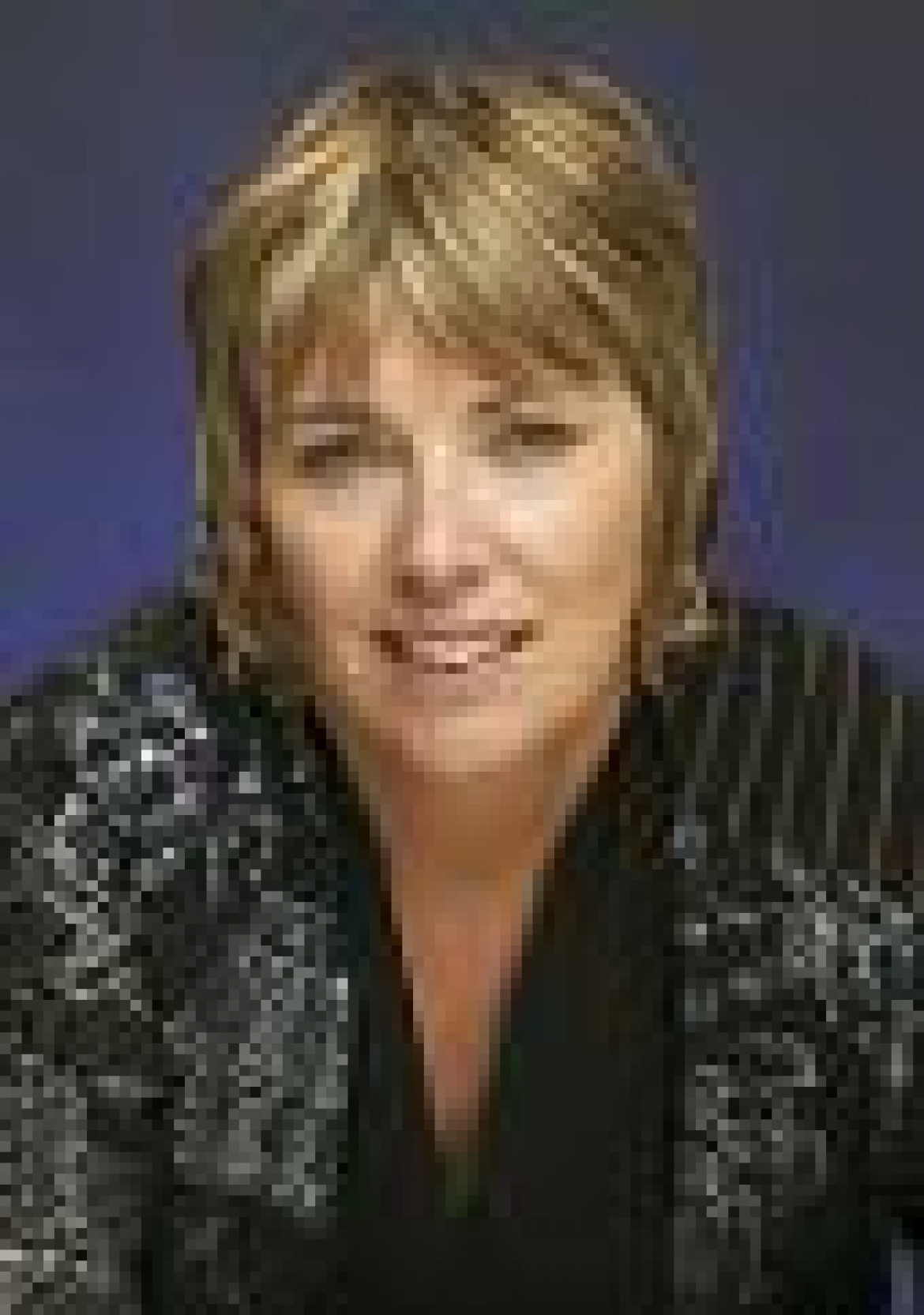