Max Cullen is a well-known Australian having had a long career in the visual and performing arts. He has been a regular reporter on the arts for Channel Nine's Sunday program.
Starting as a painter and sculptor, Max trained at Sydney's National Art School in 1956 and later studied at the Julian Ashton Art School with Brett Whiteley in 1959. He worked as an illustrator, cartoonist and layout artist on several magazines and newspapers. In previous years, Max has continued to exhibit regularly in solo and in group exhibitions such as those for the Archibald, Blake and Sulman Prizes.

In 1963 Max began to study acting under Hayes Gordon at Sydney's Ensemble Theatre which lead to performances in over a dozen plays at the Ensemble and experience in theatre production roles. Since then he has had a prolific acting career on the stage, in film and on television. He has performed on stage at least once a year in such plays as Emerald City, Summer of the Seventeenth Doll, The Cheery Soul, Hamlet, A Street Car Named Desire and As You Like It.

In recent years Max received critical acclaim for his role as Willy Loman in Arthur Miller's Death of a Salesman. Max received praise for playing a five year old with Geoffrey Rush in Small Poppies, and has appeared in David Williamson's The Great Man which travelled around the country for most of 2000.

Max's film credits include Spider & Rose, Billy's Holiday and Kiss or Kill. He has also featured in some 50 television programs such as Skippy, Matlock, Dad & Dave, Bodyline, Cowra Breakout, The Flying Doctors and A Country Practice. He has been seen in Police Rescue, G.P. and The Damnation of Harvey McHugh.

Having written, directed and produced four short films of his own as well as writing short stories for a number of anthologies, Max's stories for Sunday reflect the diversity of his interests and experience in the arts. These include profiles on such luminaries as Brett Whiteley, William Dobell, Colleen McCulloch, David Williamson and Bryce Courtney and reports on the Museum of Contemporary Art, International Animation Conference and 30 years of social change in Australia. 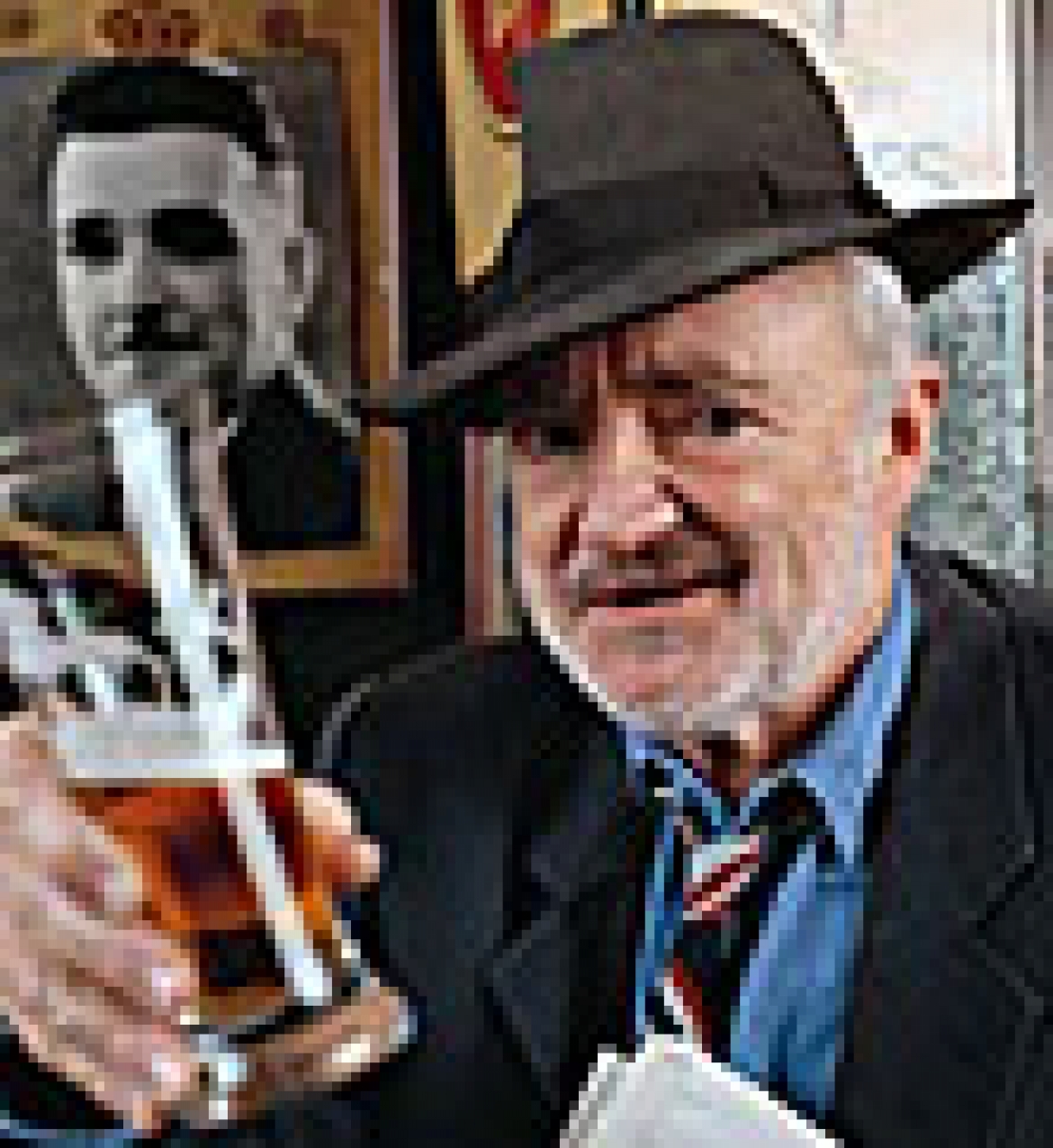