Melissa Hoyer has developed into Australia's leading and most respected and credible lifestyle, fashion and pop culture commentators in print, online, on television and radio.
As Entertainment Editor at Large for News.com.au, Melissa is also a regular commentator on style and pop culture issues on TV shows like The Morning Show, Sunrise, Weekend Sunrise and Today Tonight and is also part of the regular, nightly panel show on politics and current affairs, Paul Murray Live on Sky News.

Melissa has written for Grazia magazine; In Style; The Australian's 'Media' section; the Sun-Herald newspaper and is the contributing online editor for magazine Procter &
Gamble, Rouge and has her own lifestyle and pop culture blog.

Melissa also is the regular social/lifestyle/pop culture commentator on 2DayFM's Kyle and Jackie O show, also shooting videos for the Austereo and 2dayfm website. Melissa
also writes a weekly wrap-up column each Friday about all things 'social' and 'media' for the industry bible, Mediaweek.

She is often speaking or MC-ing at numerous events, including the opening of the Westfield City store in Sydney and the Westfield online launch, the Smirnoff and Chambord fashion awards, the marie claire beauty awards, the Brisbane Fashion Festival and was guest style blogger for TV1 Australia's SAG awards campaign.

While style, lifestyle and pop culture are her passions, sport is another, and was a female ambassador for the Waratahs rugby team and is a true staple when it comes to attending and reporting on the Magic Millions Carnival held each year on the Gold Coast. Even JEEP Australia flew her to the United States to 'drive' the harrowing Rubicon
Trail in a bid to involve more women in 4W-Driving!

As a former features, fashion and social editor on both the Daily and Sunday Telegraphs in Sydney, which consolidated her journalistic credentials, Melissa also created;
executive produced and presented Fox Fashion, the first locally produced fashion and beauty-oriented show on Australian screens, co-hosting a series of the show with Hugh
Jackman.

With her no-nonsense, down-to-earth and witty approach to style and pop culture, Melissa has proved a popular communicator in all avenues of the media. From the
traditional areas of media to the new, Melissa has made sure she knows the nuances of digital media and of course, is Twitter and Facebook savvy.

Her television presenting skills combined with her knowledge and experience of fashion, beauty and lifestyle subjects, is not only is a comfort to her interviewees subjects, but ensures her succcess when transitioning to the role of event MC. Melissa is always a front line consideration with any campagin requirement for clients at WorlingSaunders.
- CEO, Worling Saunders

Melissa has hosted many evetns for us, in sotres and brings her expert knowledge, own sense of style and realistic attitude to the job. I couldn't recommed her any more highly.
- Marketing Manager, David Jones

I have had the pleasure of working with Melissa Hoyer on numerous occasions over the last six (6) years employing her services in the role of MC, guest speaker and host of various industry events and workshops. Melissa's wealth of experience and depth of knowledge in the fashion arena sets her apart. She is extremely approachable and friendly while being the consummate professional. Could not recommend her more highly.
- General Manager, Nikki Andrews Consulting

Melissa was absolutely amazing here in Dubai, sheÃ¢Â€Â™s an absolute natural on the stage and was fantastic choice for our style workshops. The workshops are a brand new concept for us so there was a few nerves as to how they would go but everyone was so pleased with them; great turn out, great interaction from the audience, MelissaÃ¢Â€Â™s fashion knowledge and just overall good event. Great feedback from the business, clients and press.
- Harvey Nicoles, Dubai 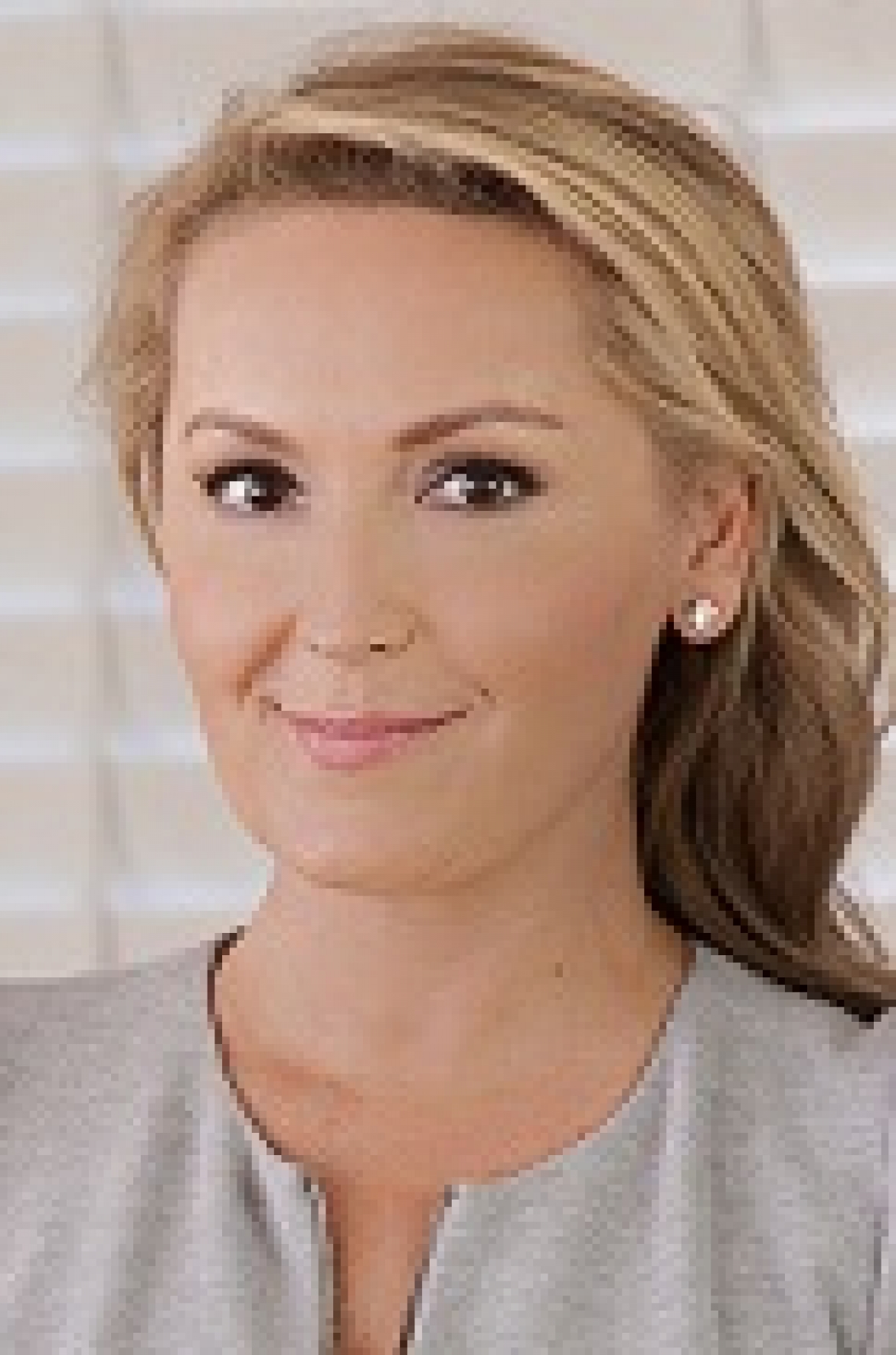