A popular urban myth concerns a group of art students who passed themselves off as a band in order to con the local publican into giving them a gig in exchange for free beer. The deception worked better than intended, and the group came to be known as Mental as Anything. Nearly two decades later, they are still irritating the public with their highly listenable, idiosyncratic brand of garage pop.

A self-explanatory single to reflect their success, The Nips Are Getting Bigger, rose through the charts as did their fundamental understanding of the old adage that 'for every action there is a reaction'. Ahead lay a very lengthy pub crawl which only the accomplished could survive. 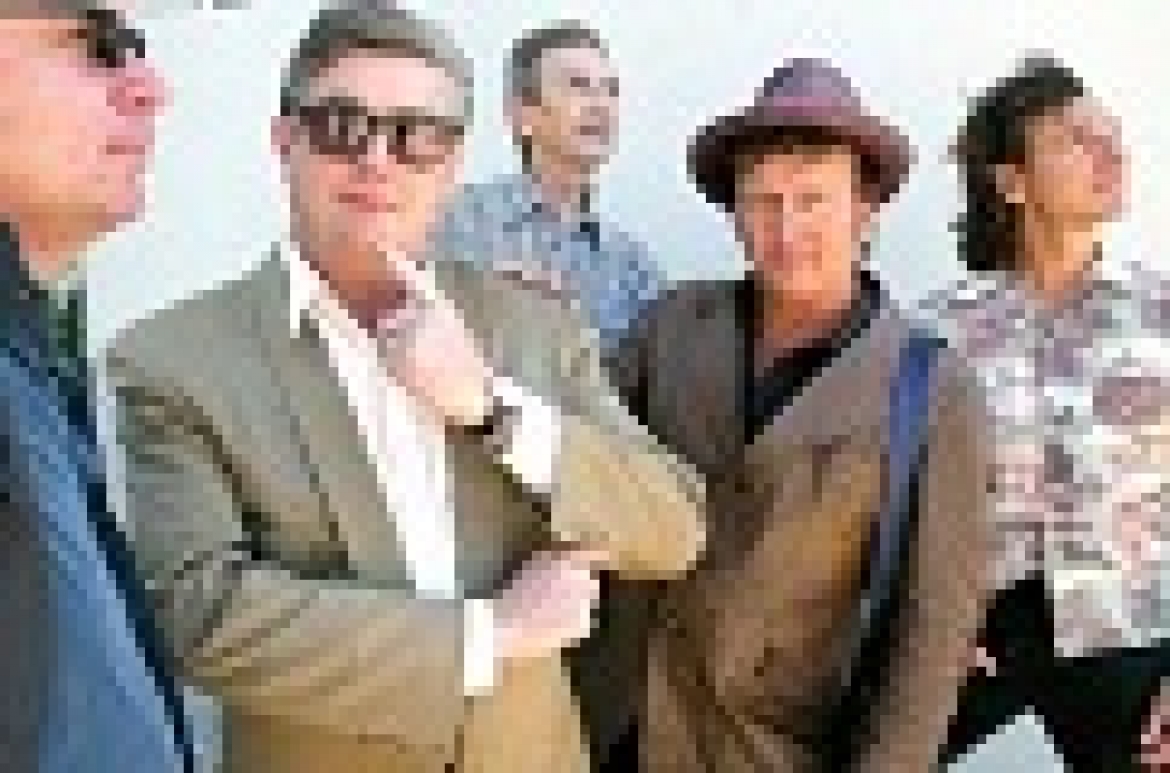