While known as a team (Merrick & Rosso), Merrick has now branched out  to demonstrate his versatility, acting and performing in several Australian TV series on various networks. These include Nine's hit series of 2008, Underbelly, The Tale of Two Cities; Working Dog's Logie Award winning comedy-drama satire, The Hollowmen on ABC TV; multiple episodes of impro hit Thank God You're Here (Seven Network and previously Network Ten); and SBS's AD/bc (2010).

And then there's numerous guest appearances in shows for all the major networks, including Are You Smarter Than a 5th Grader, The Spearman Experiment, Thanks for Listening, The History of Radio, Rove Live, Burke's Backyard, All Saints, Harry's Practice, and even Bert's Family Feud! 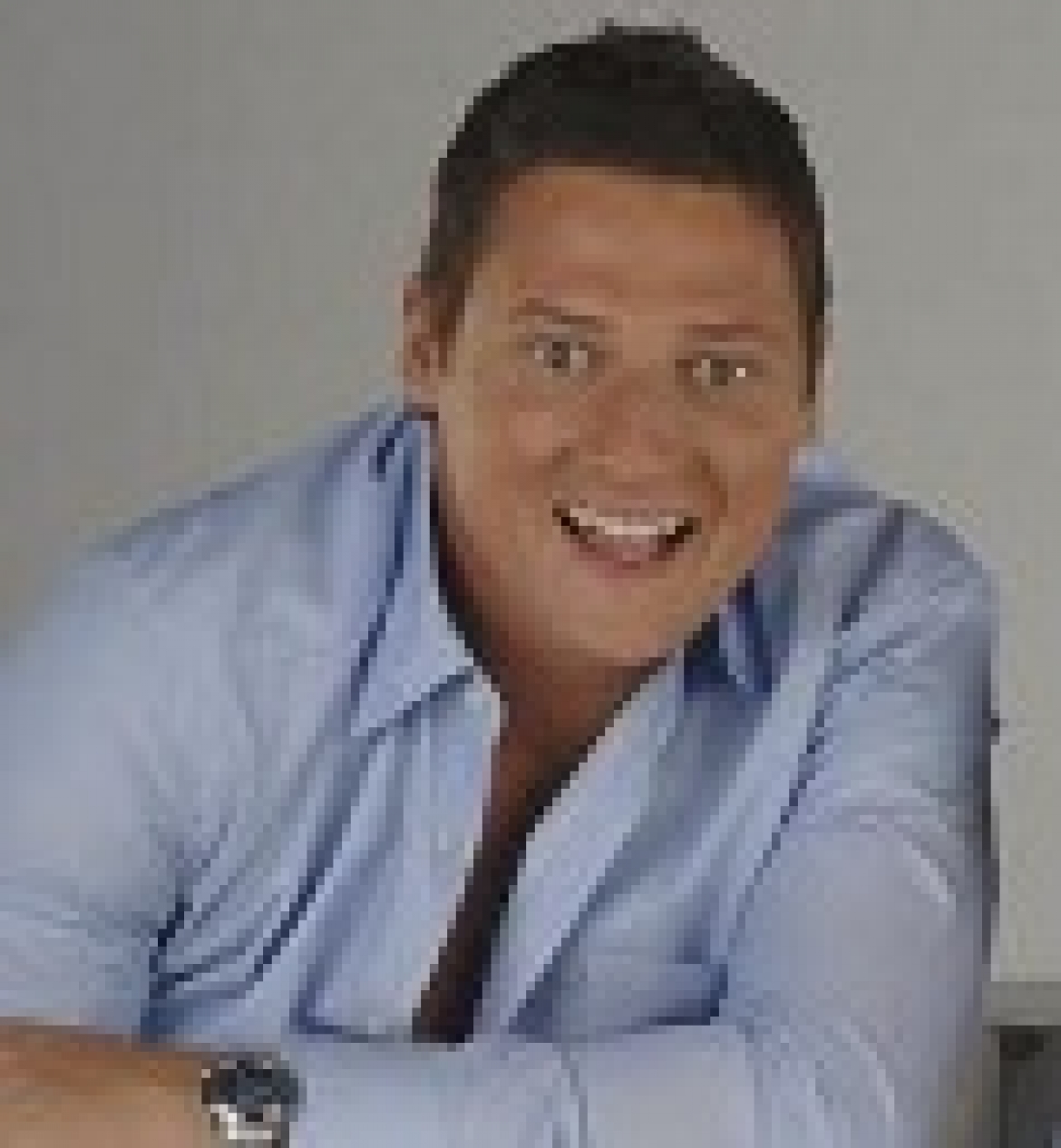