Mia Freedman began her career doing work experience at Cleo magazine when she was 19. Five years later she became the youngest ever editor of Australian Cosmoplitan magazine where she championed the cause of body image.

After becoming the Editor-in-Chief of Cosmo, Cleo and Dolly she left magazines to launch her own award-winning website, which has grown 600% in the past 12 months and currently receives more than 2 million page views per month and is a social media juggernaut with the highest number of followers on Twitter and Facebook of any Australian women's website.

Mia is a popular columnist for Fairfax's Sunday Life magazine, the chair of the National Body Image Advisory Group and the author of 3 books including the best selling, Mamama: A Memoir of Mistakes, Magazines & Motherhood. Mia writes with candour about her personal and professional life. She has three kids, a dog and two ducks. 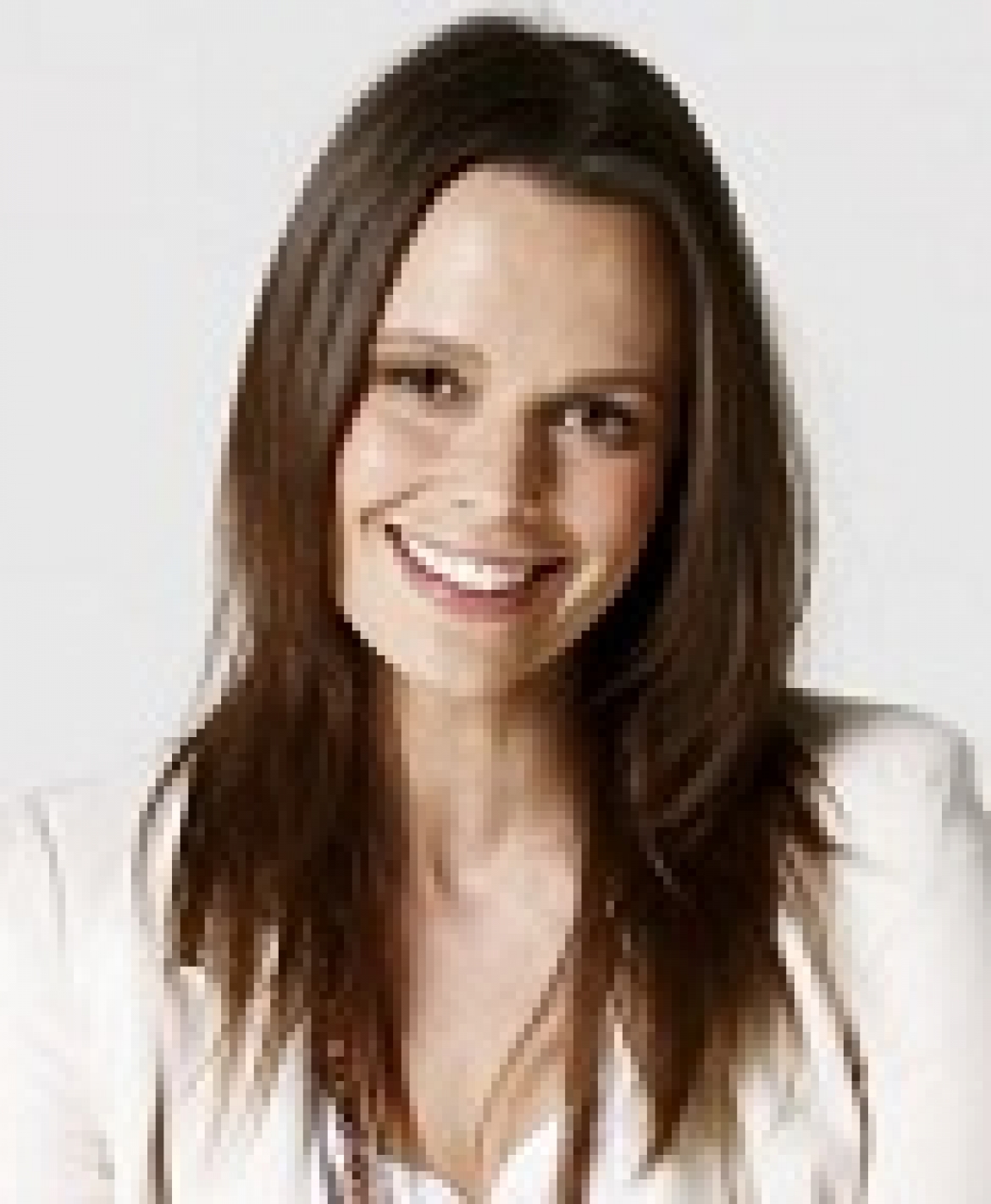