Michael Caton is one of Australia's best known Actors. As the much loved Ted on Channel Seven's Packed To The Rafters and host of television shows Hot Property and Hot Auctions, Michael was brought into everyone's living room making him a household name.

There is barely an Australian television series that Michael hasn't appeared in including: The Sullivans, Stingers, All Saints, Blue Heelers Cop Shop, Homicide, Chances, Home and Away and A Country Practice.

Michael's first acting job was playing an Irish git in a 60-seat community theatre in 1963. He was 20 and Irish was the only accent he could do. He went on to become a household name in the seventies as Uncle Harry in The Sullivans which ran for more than six years on the Nine Network, and was sold to 45 countries. The role won him two Logie awards. Over the years he also appeared in musicals such as Hair, Jesus Christ Superstar and Girls Night Out.

In 1997, Michael played battler Darryl Kerrigan in the highly successful film The Castle and was nominated for several awards. Michael also secured a role in the Hollywood teen flick The Animal. Starring American comedian Rob Schneider and co-produced by Adam Sandler.

In 2002 he appeared opposite Paul Hogan and Pete Postlethwaite in the 2004 film Strange Bedfellows. He won the SMH Star of the Year Award for his role. 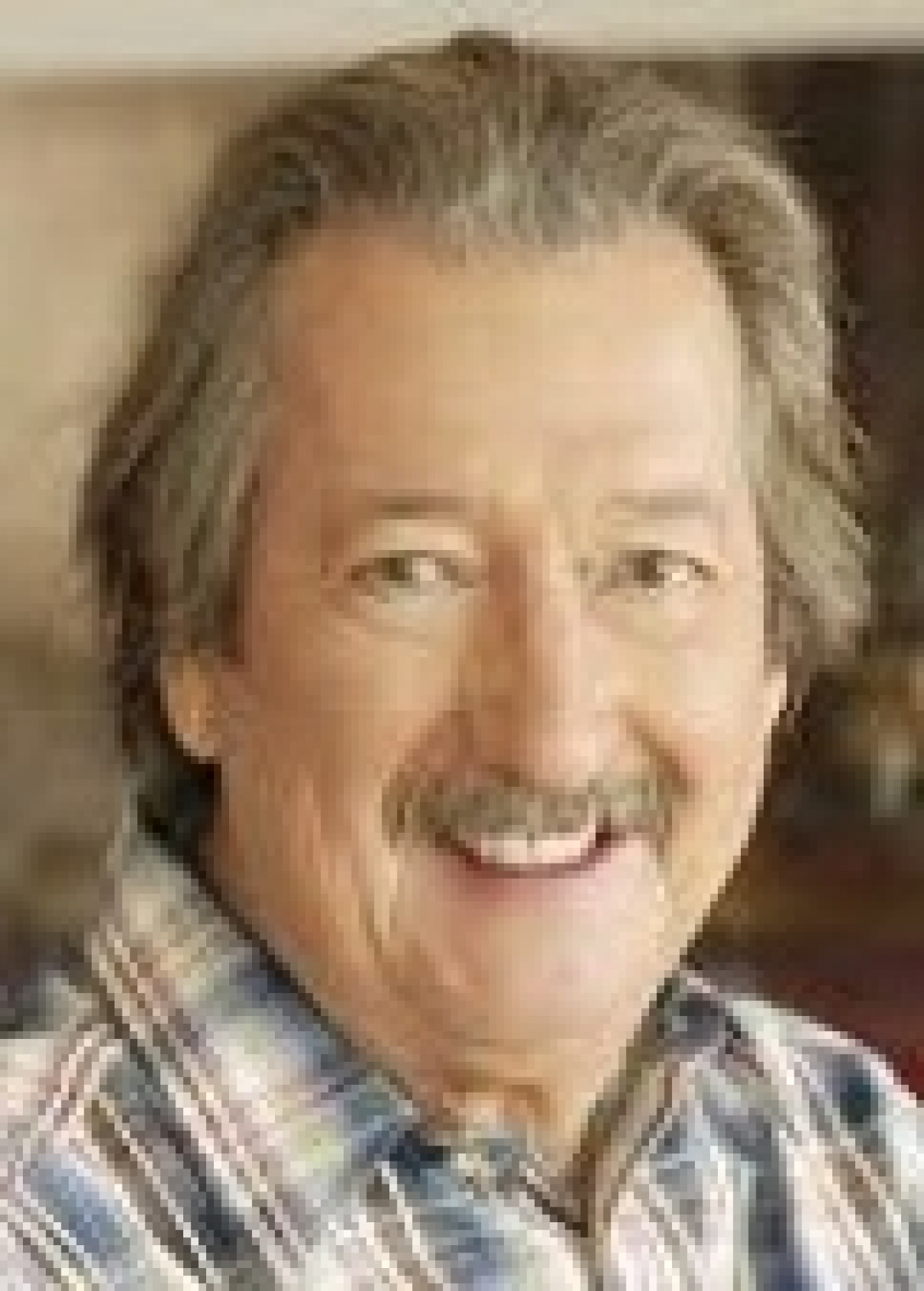