An Academy Award winner and prominent producer, Michael Douglas is one of the most successful and respected actors of our time. A powerhouse talent, he has consistently chosen socially relevant films that reflect the most pressing issues of the day. Beginning with the legendary classic, One Flew Over the Cuckoo's Nest, and throughout his blockbuster hits, The China Syndrome, Fatal Attraction, Wall Street, and Traffic, his work has always been complex, thrilling, and contemporary.

Douglas is most passionate about his role as humanitarian and activist, serving as a vocal advocate for social and environmental causes. Honored with the title of UN Peace Messenger, he focuses worldwide attention on nuclear abolition and the vital role the UN plays in preventing small arms proliferation.

A vocal and inspiring proponent of universal human rights, Douglas has used his high profile and profound talent to draw attention to the plight of the less fortunate, appearing in the riveting "Child Soldiers" segment of the Showtime series, What's Going On?, that explores the harrowing lives of child soldiers during Sierra Leone's decade-long civil war. In his quest of affect global change, Douglas speaks frankly and with great compassion with a distinctive voice that is known to millions worldwide.

Great stories are made from a series of defining moments. So are great lives. In a passionate weave of experiences and insights, Michael Douglas will share it all with you. From the turbulence of growing up the son of a Hollywood giant, to his own rise to stardom, to his decades of work as an advocate with the UN and other humanitarian causes; Douglas has always pushed past the edge to find Moments of Peace waiting on the other side. This program is a candid presentation and conversation that will inspire the risk-taker in all of us.

An Evening with Michael Douglas

We are still hearing wonderful comments from our subscribers and corporate patrons about MichaelÃ¢Â€Â™s presentation. Everyone was very pleased with the mix of personal anecdotes about his life, and the discussion of his political advocacy. As one patron said, they "enjoyed his willingness to disclose his human-ness."
- The Richmond Forum

He was very well received and was a true pleasure to work with throughout. I know I enjoyed my brief time with him, and I know our attendees did as well. He couldn't have been more gracious or more generous with his time.
- IBM

A heartfelt 'Thank You' for your assistance over the past months. The visit was fantastic! It is hard to describe the impact that such a visit has on a non-profit organization. As Michael noted in the press conference, he lends his support in order to shine a spotlight on issues that otherwise would not receive the coverage. He is absolutely correct in saying that often there is a preaching to the converted,' and that the presence of a celebrity can draw the attention of a new audience to learn about a social issue. There are a number of celebrities who support causes. But Michael has been a lifetime advocated on issues of nuclear disarmament and small arms, and serves a UN Messenger of Peace. We could not envision a more gracious and committed individual to accept the donation.
- Founder & Chair, Free The Children 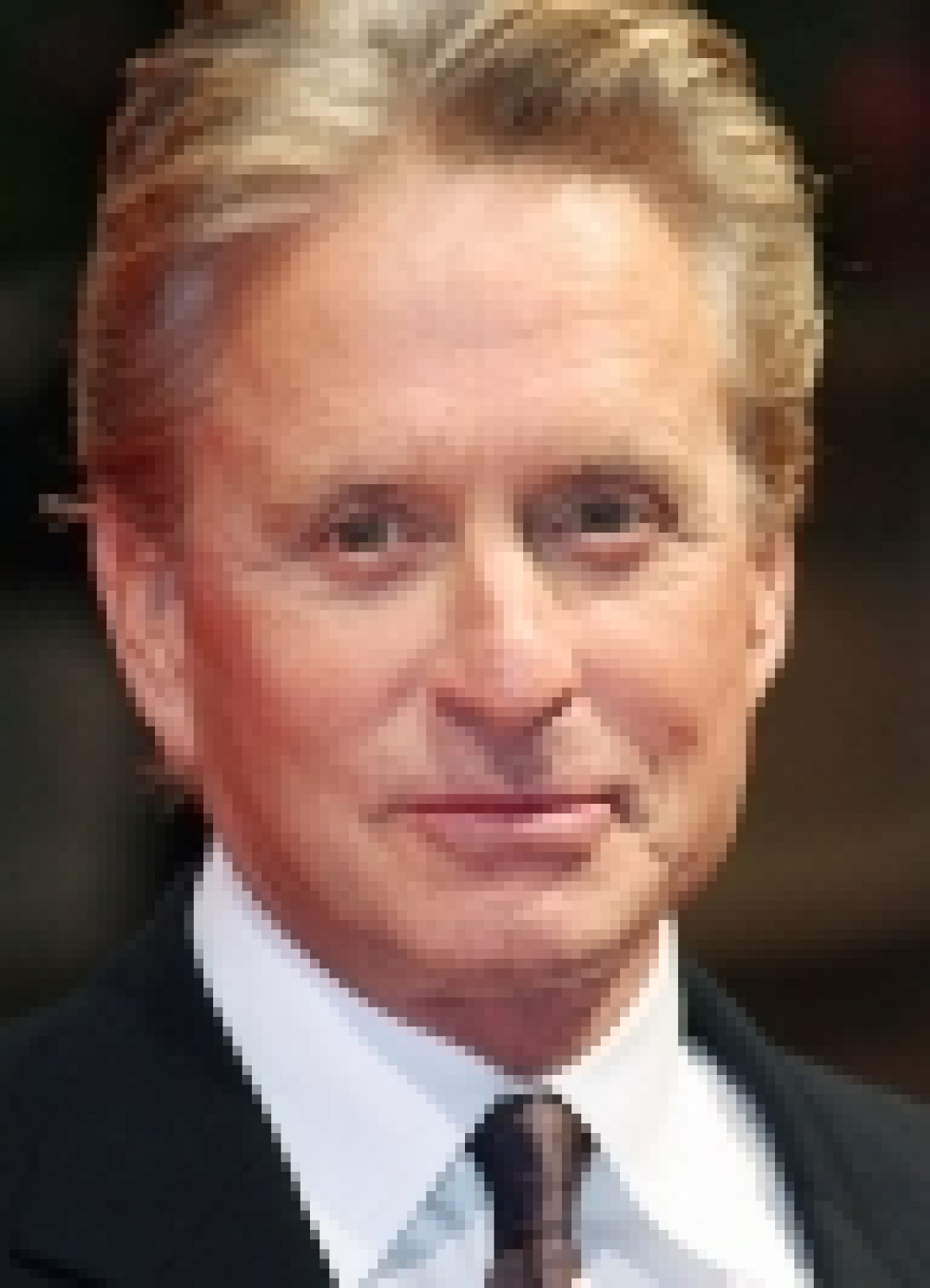