Getting Ferocious About Culture

Is your company culture the envy of your industry? Do you know how to extract business benefits from your values? Are your employees proud of their tribe?

Michael Henderson is one of Australasia's foremost experts in the area of amplifying workplace culture. As a Corporate Anthropologist he has spent two decades improving the ability of organisations to understand, strengthen and work with their culture.

When treated as a strategic priority, culture can be the single most important ingredient in attracting high quality candidates, retaining staff, boosting morale, increasing performance and improving branding, think Virgin, Google and Vodafone! Their culture has immense and measurable value, which is then translated straight into bottom line equity.

Whilst senior management often view their company as an enterprise, Henderson offers a new point of view ? the organisation as a tribe. "It's vital to ask where is the power set, who are the heroes, why do people want to belong, what is the power structure and who has real power?" Henderson asks. "If you are the Chief (executive officer) then you need responsibility and awareness of your tribe. Organisations that do it well actually feel tribal ? there's a sense of ritual and energy. Start to look at your sales people as the warriors and you will see what I mean."

How does it feel to get Ferocious about culture? It's about being persistent, strong, loud, clear, purposeful, powerful and aware, Henderson says. Most companies have a strategic plan, but how many have a cultural plan? Companies that do it right by planning a strong culture become great brands that attract top talent. These top performers bring with them innovation and leadership, further strengthening the brand and culture. Companies that don't plan their culture typically develop one by accident: a negative culture.

Having worked across all sectors, Henderson has a degree in Anthropology and is qualified in Axiology, the science of human values. Michael is often described as a powerful, thought-provoking speaker as his ideas on culture often contradict traditional beliefs. His presentations are fun, practical and always focused on performance. Henderson's research efforts have been so innovative that he also now has three best selling books on mastering company culture and the power of human values.

Henderson suggests most companies are naive about the power and influence of their culture, and that this naivety is costing them a lot more than they realise. A misaligned culture has significant outcomes, including benefiting your competitors, jeopardising your strategies and damaging the company's ability to attract and retain talent. Michael creates a business case for getting Ferocious about culture, and in the past his services have been utilised to benefit such organisations as Coca Cola, Vodafone, Canon, Burger King and Lion Nathan.

In these times of a skills shortages, the rise of the employment brand and a staff demands for employment to align with their own personal values, going into business without a plan for organisational culture is a business liability, one that even the most sceptical Chief Financial Officer can no longer afford to ignore.

Michael speaks on culture at three levels of organisation:

The Sceptic Buster: A Leadership Case for Culture

Most companies are well qualified in terms of determining and designing business strategies. What they often fail to take into account, however, is that company culture has the largest influence on how the chosen strategy will be executed by those responsible for its delivery. In short, the world's best strategy is always vulnerable to the company culture from which it is delivered. Refusing to get serious about cultural planning is increasingly being acknowledged as a significant risk to business success. Michael provides guidance on;

For managers and HR professionals, Henderson speaks about the dynamics, power and role of team culture. He explains how all managers should learn to observe culture and incorporate this knowledge into their team management practices. Henderson also demonstrates how to leverage culture to enhance performance whilst identifying the best levels of intervention to create positive change. Specifically Michael advises:

Drawing on his transformational experience of being lost in the Sahara desert, Michael offers a powerful keynote on getting ferocious about our life and work. Michael suggests that the old story of going to school to get good grades to get a good job to earn good money to have a good life just doesn't deliver any more. Work engagement and job satisfaction surveys suggest a growing global dissatisfaction with the typical work situation. Where most work/life balance discussions claim work is bad Michael shows that by tapping into our personal values we can, as individuals, lift our own engagement, motivation, meaning and fulfilment from our work. Michael discusses:

As the measure of any professional speaker it is the outputs of the engagement that are critical. My personal view is that MichaelÃ¢Â€Â™s work, specifically on company culture and values alignment in the work place, has been instrumental in helping dramatic and sustainable growth in the businesses.
- Commercial Shell Oil

Michaels speech demonstrated an in depth knowledge of company culture and effectively communicated this to his audience of 200 partners. His key note guidelines for building a strong performance culture was identified as one of the highlights of our conference. His ideas have forced us to place culture as a leading topic in our strategic planning.
- Howarth Porter Wigglesworth Chartered Accountants

Michael delivered a thought provoking message that has had a huge motivational effect on his audience of senior leaders resulting in a quite remarkable shift in their thinking. I consider Michael to be an expert in the field of organisation culture and values
- Telstra Clear

I had warned Michael that this would possibly be the toughest audience he had ever spoken to. He didnÃ¢Â€Â™t seem to notice as Michaels speech provided immediate value and provided many people in the audience with a positive and new way at looking a the challenges we face ahead of us.
- Royal New Zeland Air Force

MichaelÃ¢Â€Â™s knowledge passion and expertise totally transformed the opinion many in his audience held about working on our company culture in just a forty five minute keynote.
- Coca Cola

Michael provided a powerful speech on why personal values are the ultimate driver of human behavior. Over four days he spoke to over a thousand people in our organisation and was acknowledged by many as being world class.
- People and Culture Christchurch City Council 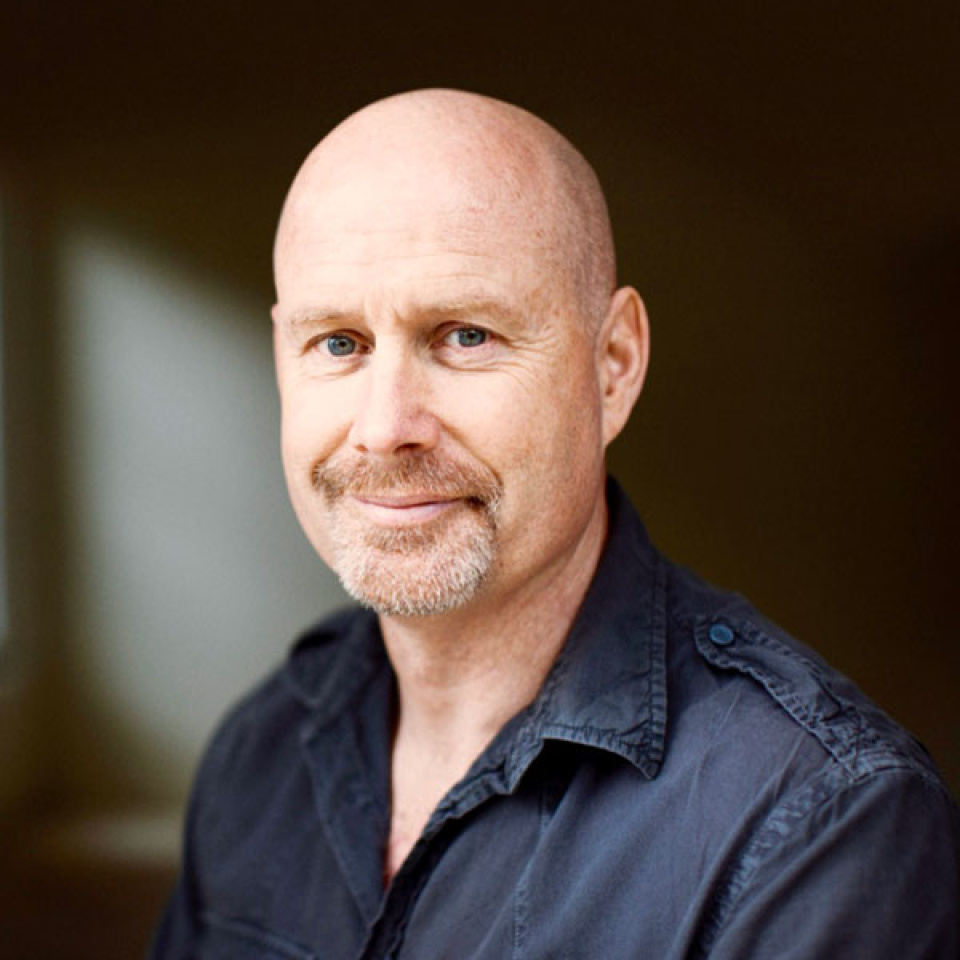