Dr Michael Hewitt-Gleeson is the world authority on Newsell. He holds the worlds first PhD in Lateral Thinking for discovering a brand new strategy for selling. He is the creator of cvs2bvsthe universal brain software.

Michael co-founded the School of Thinking with Edward de Bono in New York in 1979. School of Thinking lessons are now exported to over 43 countries every day and have already reached over 80 million people worldwide since 1979 Michael's advice on business development has been sought by Jack Welch of GE, Edward de Bono, Seth Godin, the Mayor of New York and the Australian Sports Commission, Telstra, IBM, BMW and AMP. Newsell is now being used every day in the marketplace by thousands of leading sales people and their managers around the world. Michael is Australias best-selling business author of:

* NewSell
* The X10 Memeplex: Multiply Your Business By Ten!
* WOMBAT Selling: How to sell By Word of Mouth.
* Learn-To-Think Instructors Coursebook (with Edward de Bono)
* Software For Your Brain

He was honoured by the Premier of Victoria as a Melbourne Ambassador and has been appointed as a Visiting Academic Fellow in Innovation Thinking at LaTrobe University. He also is an advisor on Leadership and Learning to Melbourne Grammar School.

Michael has returned to Australia having been an international consultant on business development strategy to a veritable Whos Who of the worlds movers and shakers. Michael Hewitt-Gleesons advice has been sought by leaders like Jack Welch of General Electric, Edward de Bono and by organisations from The United Nations, The White House and the US State Department to IBM, Fujitsu, Honda, BMW, AMP, Coca-Cola Amatil and the Australian Sports Commission.

Michael Hewitt-Gleeson has taught more people how to sell than any Australian in history. Based in New York for 14 years, the United States government described Dr Hewitt Gleeson as a national asset.

TOPIC #1: SALES SURGE: Double Your Sales in 30 Days with Newsell

TOPIC #3: WORD OF MOUTH: How to Duplicate Satisfied Customers

TOPIC #4: WHAT RECESSION?: Use Newsell To Boost Sales This Quarter

TOPIC#5: HOW TO THINK DIFFERENTLY: The world is changing and we need to change our thought processes and strategies along with it.

"ANZ would like to thank you, Michael, for your contribution to our cultural transformation journey to perform, grow and breakout."
- ANZ Bank

That was the best keynote address I have ever heard.
- His Excellency Sir Ninian Stephen when serving as Governor-General of Australia

"The first new strategy in selling for 50 years!"
- George Gallup 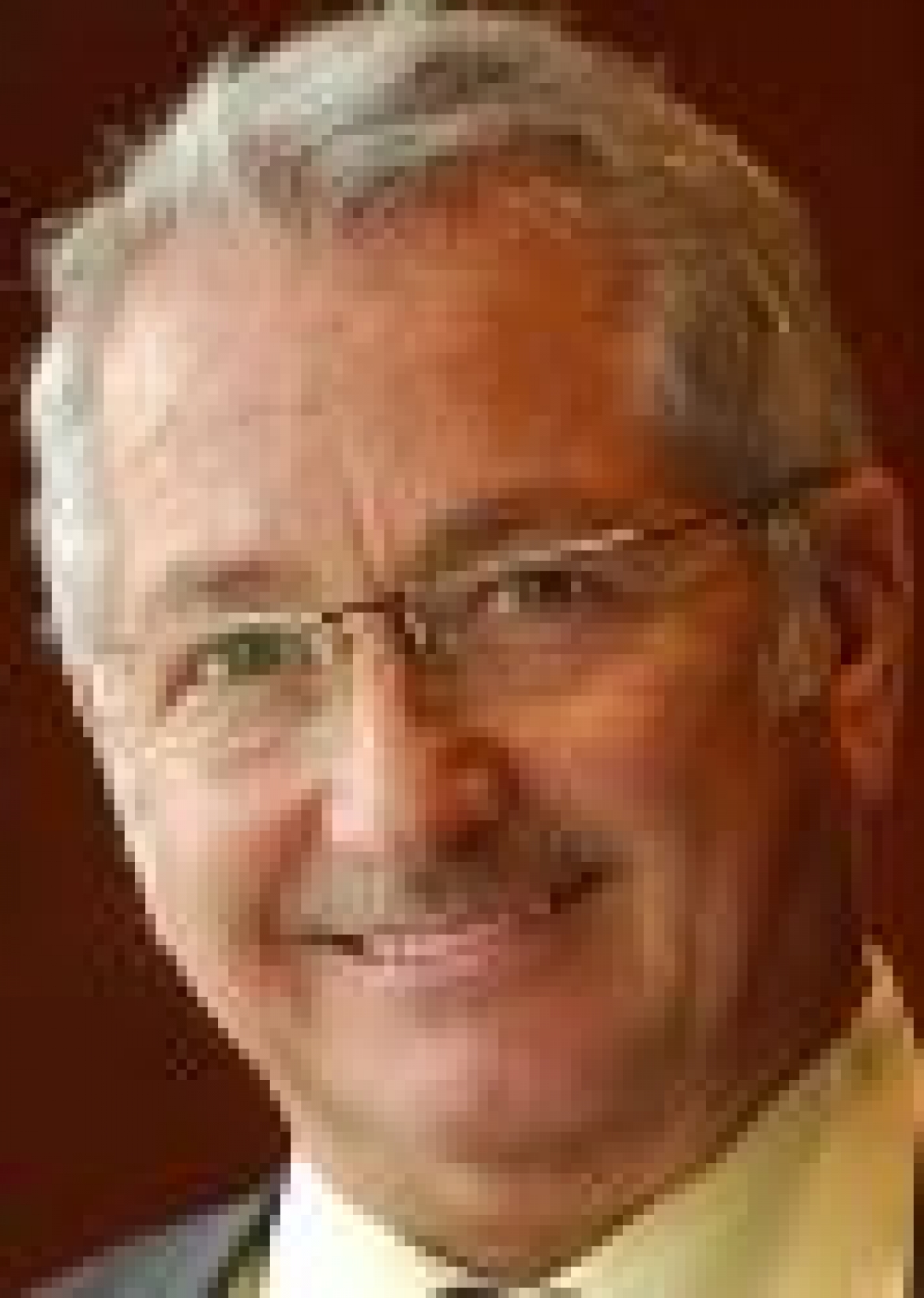