With his highly personal style of television advertising and his successful Australasian chain of distinctive jewellery stores, Michael Hill has become a well-known face and a legend in the world of retailing.

Michael is an inspirational, dynamic thinker and public speaker with a powerful fighting philosophy for success in your personal life or in your business.

He tells how he discovered the drive and motivation that got him to where he is today. Pulling no punches, he shares many of his secrets - personal motivation, strategies for personal growth, philosophy behind his retailing success, and much more. The man who once dreamed of being a concert violinist has used his achievements in business to help establish the enormously successful Michael Hill International Violin Competition for young violinists, held in New Zealand every two years.

Michael Hill has a message for everyone.

His achievements are the stuff business legends are made of. He is the man who led a team to revolutionise an entire retail sector and in the process became a household name. Today he is one of New Zealand's most celebrated and successful businessmen with a global empire spanning four countries.

But his is much more than a business success story. This remarkable New Zealander is a best-selling author and an accomplished violinist who, through his international violin competition, helps talented youngsters achieve their dream. He is a passionate golfer whose vision created the beautiful Hills golf course near Arrowtown which became the venue for New Zealand's premier golfing event, the New Zealand Open.

Above all, he is a man with a passion to help others achieve success, in business and in life. His story is a compelling one and will make you think about things a little differently. 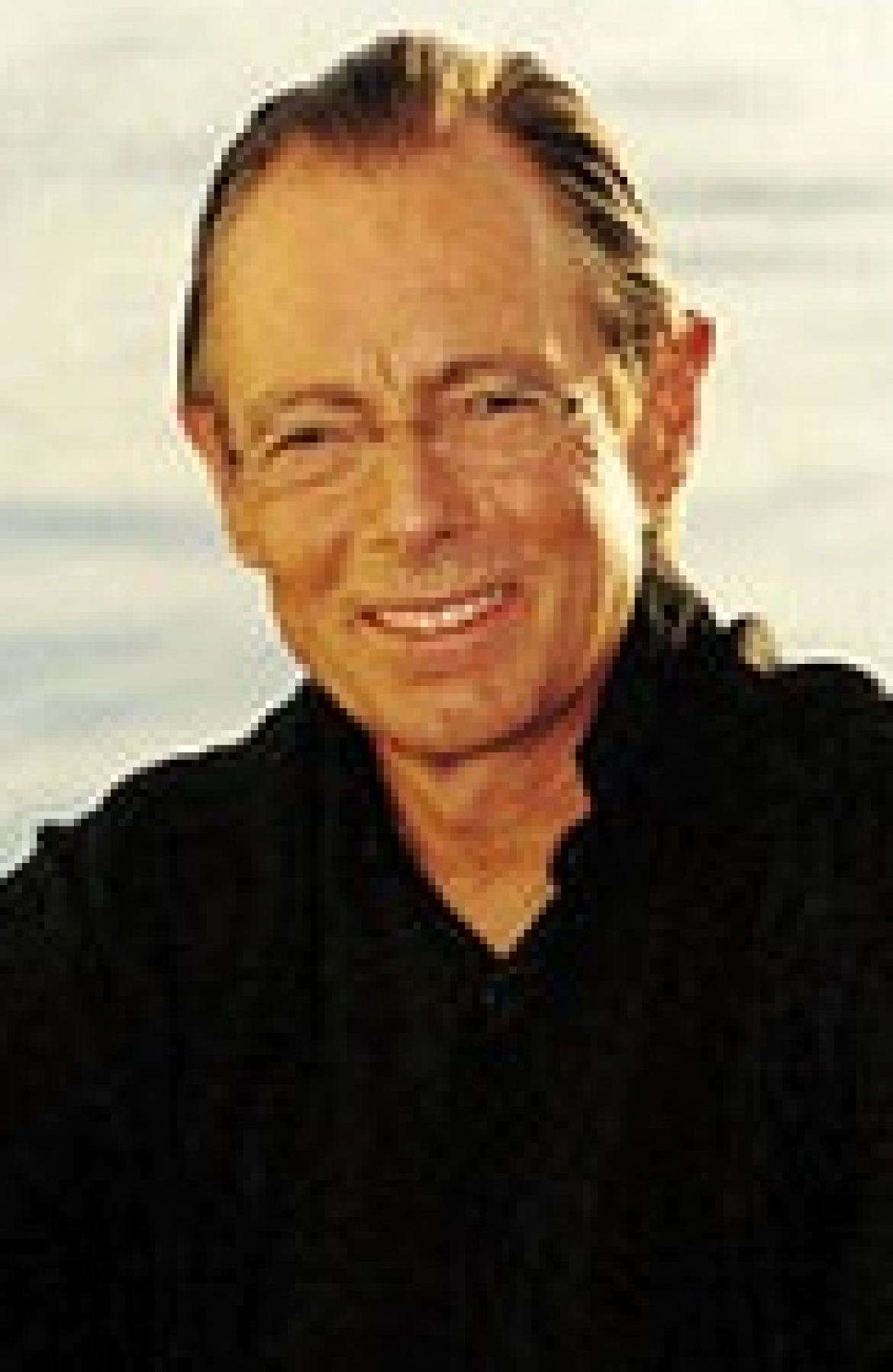