Born in Canada, Michael J. Fox is an award-winning television and film actor who has created characters audiences have fallen in love with:  Alex P. Keaton in Family Ties, Marty McFly in Back to the Future, Michael Flaherty in Spin City, and appearances in FX's Rescue Me, to just name a few.

In his new book, Always Looking Up: The Adventures of An Incurable Optimist, Michael reveals the remarkable lessons he has learned, and about the hard-won perspective that helped him see challenges as opportunities.

His best-selling autobiography, Lucky Man, has been translated into seven languages, and the audio version received a Grammy award nomination.   Fox remains in demand as an actor and hockey fanatic.

Always Looking Up: The Adventures of an Incurable Optimist - Michael brings the remarkable lessons he has learned, about the hard-won perspective that helped him see challenges as opportunities, to a live audience. In his compelling lecture, Michael speaks about his life through the critical themes of work, politics, faith, and family. He walks the audience through his journey of self-discovery and reinvention with captivating humor and wit. Instead of building walls around yourself, he talks about how to develop a personal policy of engagement and discovery: an emotional, psychological, intellectual, and spiritual outlook that has served him throughout his struggle with Parkinson's disease. He describes how to become a happier, more satisfied person by recognizing the gifts of everyday life. 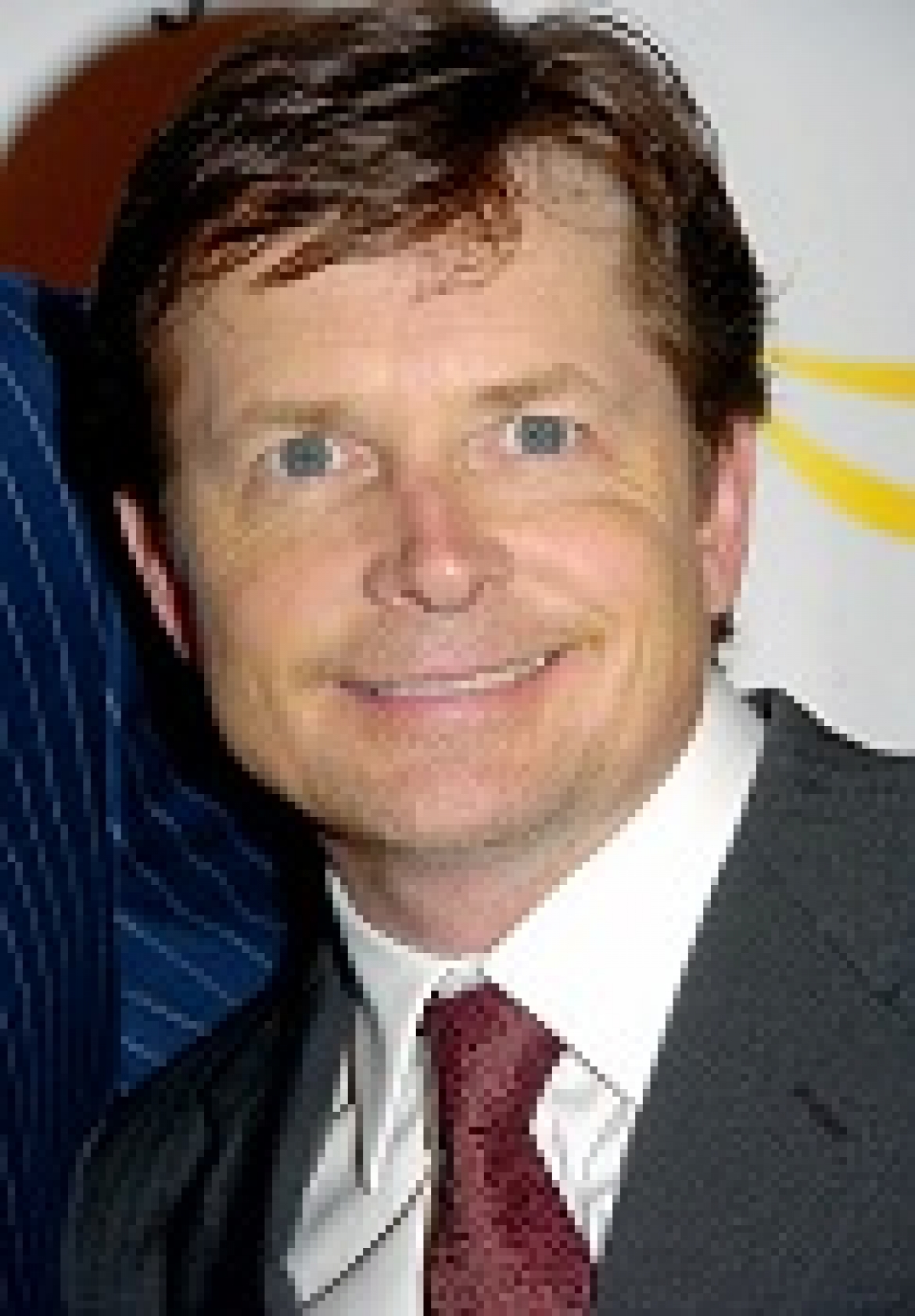