Michael entered the 2001 World Championships with an ankle injury but was still the winner of two gold medals in Japan.
He took gold as a member of both the 4x100m and 4x200m freestyle relay teams with a world record in the latter. Michael was also a finalist in the 100m butterfly finishing 7th and made the semi finals in the 50m event.

Michael ended 2001 with a move to the Gold Coast to train under Denis Cotterell at the Miami Swim Club and had success with victory at the Fina World Cup in the 200m freestyle and also picked up two silver medals in both the 100m freestyle and butterfly.

He started his 2002 campaign with a strong 100m freestyle win at the Victorian State titles before succumbing to a back injury, undergoing surgery and sitting out the Australian Championships, Commonwealth Games and Pan Pacific Championships.

One of the most prolific and popular Australian swimmers over the past seven years, Michael made a triumphant return to competition at the Australian Short Course Titles in September 2002 where he recorded wins in both the 100m and 200m freestyle events. 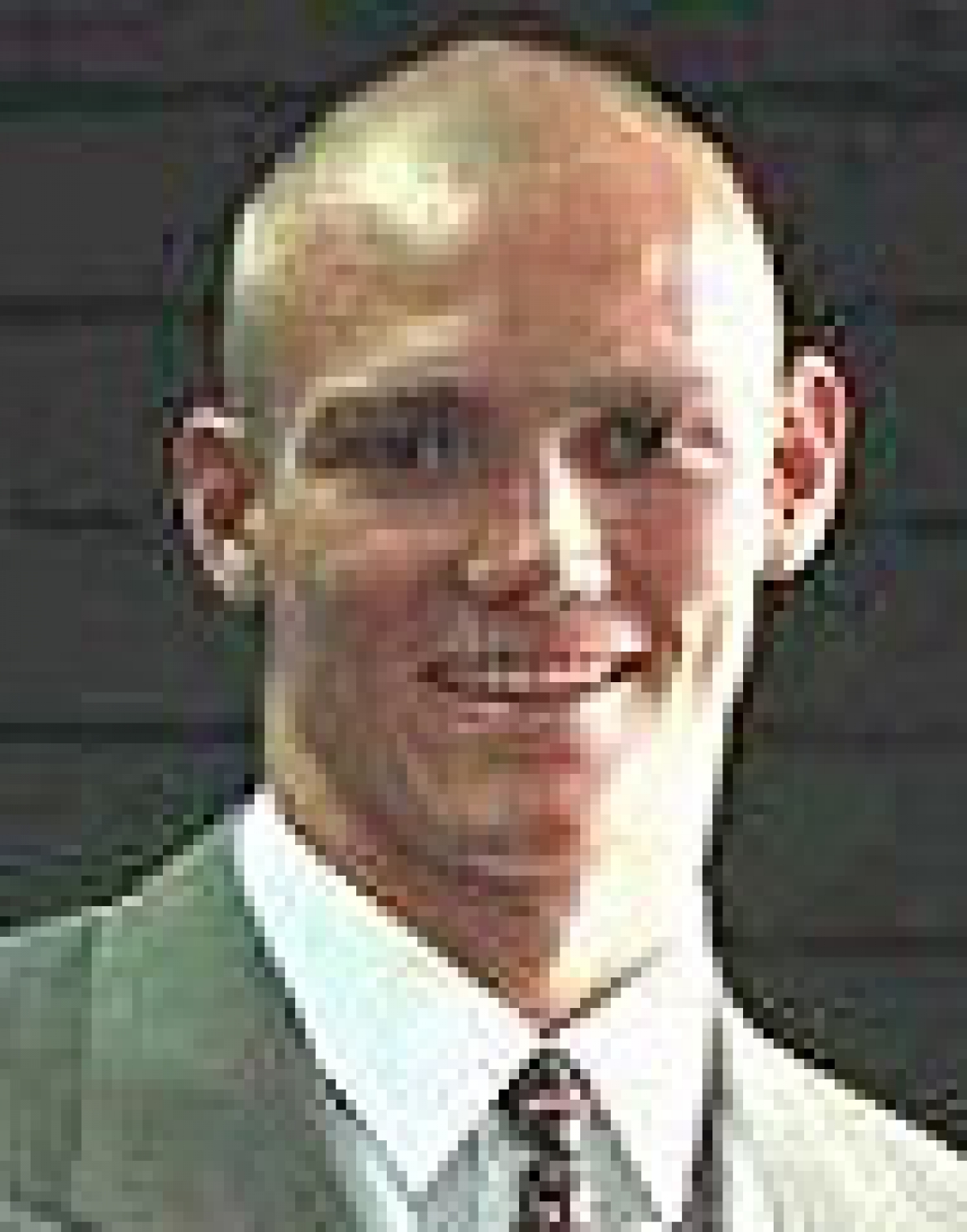