Michael Ma has built a huge lifestyle empire, IndoChine Bar & Restaurant Group, which spans six countries and comprises more than 26 restaurants, bistros, bars, clubs and even a beach resort in Phuket. It is a unique reflection of the contemporary Asian lifestyle, the Singapore-based IndoChine Group offers it's discerning international clientele a number of award-wining restaurants and bars. IndoChine was voted one of Travel & Leisure's '100 Fabulous Places And Things For 2001' worldwide.

When Michael was born in Laos in 1967, of Teo Chew parentage, the country was in the midst of a devastating war. Leaving a country that was all but destroyed, the Ma family migrated to Australia in 1976. Settling in Sydney, the family developed a successful food importing business. During this time Michael excelled in his studies and graduated from university with a double major in economics and marketing.

An active environmentalist, Michael has made it IndoChine policy not to use sharks' fin, caviar, lobster roe or blue and yellow fin tuna in IndoChine kitchens. Energy in conserved throughout IndoChine outlets and waste is recycled as far as possible. In past years, Michael Ma has actively contributed to a number of charitable causes including the Asian Civilizations Museum in Singapore, a fund for victims of the Bali bombing, Burmese refugees and the Singapore Red Cross.

It is because of his refugee background that Mr Ma has always been interested in community service, a lesser-known side to the man whose business is all about luxury. He still remembers one of the first acts of charity he received from an organisation in Australia.

Michael is undoubtedly a major force behind the tremendous success of the IndoChine Group with his absolute passion for his business. He is constantly on the lookout for new partnerships, innovations, creative, out-of-the-box ideas that is reflected by the strong branding of IndoChine in the market as a trend-setting leader. As a result, Michael Ma and IndoChine has significantly influenced the F&B industry in Singapore today. IndoChine's Hamburg outlets is only Singapore-based F&B business to have achieved numerous accolades as the number one bar and restaurant in the whole of Germany.

Michael Ma's undying passion for the F&B industry remains a force to be reckoned with as he continues in his ventures to further expand the Group's business with IndoChine Jakarta, Kuala Lumpar and Indochine Resort in Phuket recently opening. Michael Ma also serves on a number of committees organized by the Singapore Tourism Board. He is also a member of the Singapore Government's Action Community for Entrepreneurship.

Apart from the 15 venues in Singapore, IndoChine also has establishments in Phuket, Thailand, Kuala Lumpur, Malaysia; Hamburg, Germany, New Delhi, India and most recently in Jakarta, Indonesia. In total, the IndoChine Group has 26 venues internationally and offers its local and international clientele more than just a bevy of restaurants, bars, clubs, villas and resorts. 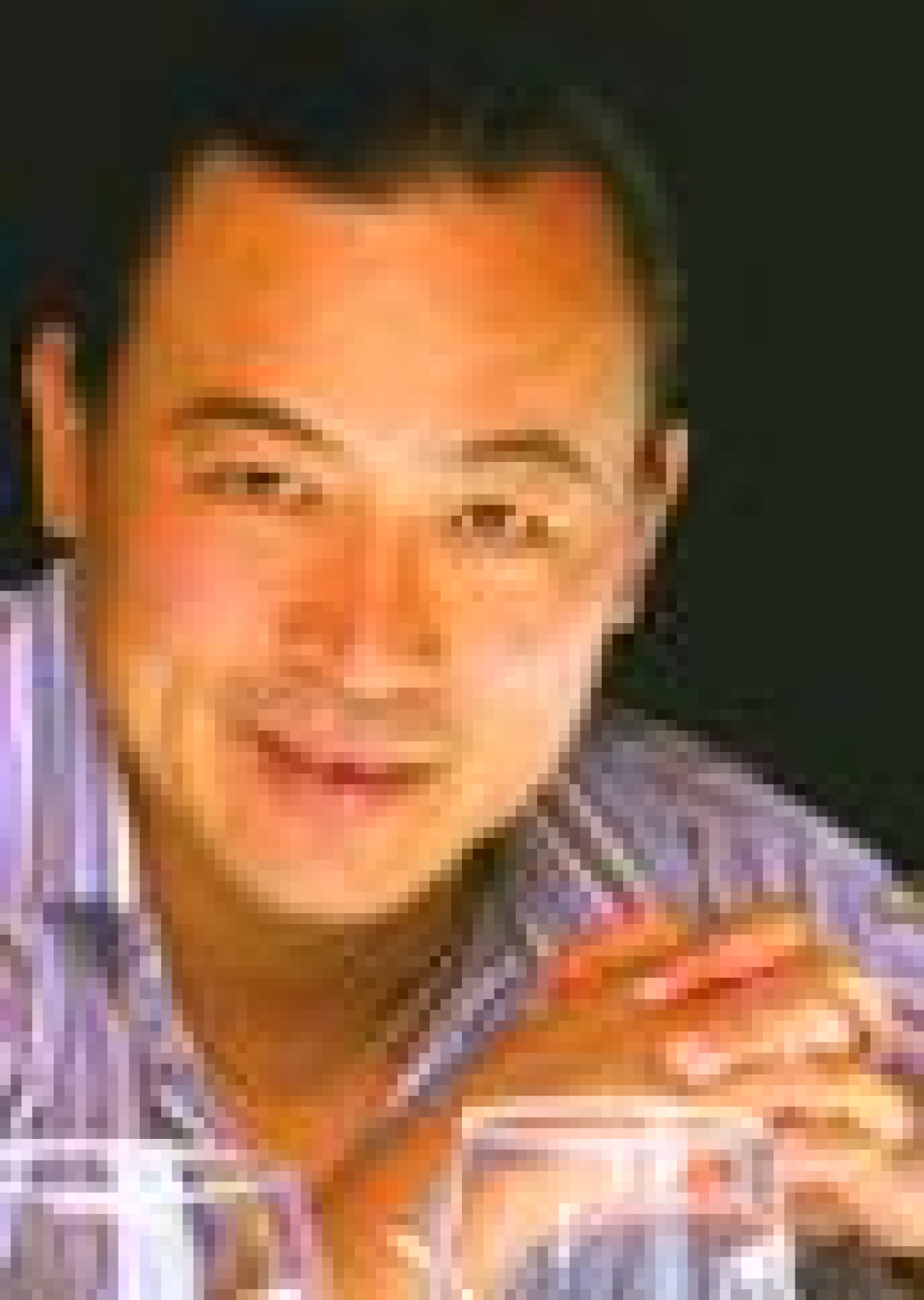