At the age of nine, Michael contracted bone cancer and had his leg amputated. Michael is now both a world and Olympic skiing champion, not to mention owner of the world down hill speed skiing record. His story is all about mindset and its infinite effect on results. Less than twelve months ago he was diagnosed with Oesophageal Cancer but, within a month of receiving chemotherapy and radiation treatment as well as undergoing major surgery, Michael was back on his bike, once again dreaming of making the Australian Paralympic cycling team

"WILL I STILL BE ABLE TO SKI?"
It was the only question nine-year-old Michael Milton cared about when the doctors told him he would lose his leg to bone cancer.
Michael grew up in a skiing family and was on the snow from just three years of age.

"Skiing was my priority and when they showed me a video of a one-legged guy skiing, I knew what I wanted to do," said Michael.
He was just 14 when he skied in his first international competition - the 1988 winter Paralympic Games in Innsbruck, Austria.
"What an eye-opener that was," said Michael. "I learned so much and had a great time. I think even then I knew I wanted to be the best. Since then I've been following the winter around the world."

He likes to meet and talk with disabled kids - especially if they are cancer survivors. "I know how tough the recovery can be - not just physically but mentally as well. It's important that they find their place in the world. I can help them understand that they don't have to let their disability disable their dreams," Michael said.

Michael underwent eight months of intense chemotherapy before his left leg was amputated. "I try to talk really honestly about the whole thing - the operation, how I felt then and how I feel now. Kids are so curious. They want to know and I'm happy to fill them in."

Michael supports a number of charities, including Pegasus Riding for the Disabled, Canteen and the Children's Cancer Institute of Australia.

Michael is a talented and sought-after speaker. Over the years he has done numerous presentations to corporate groups of varying sizes and is well used to adapting his speech to suit themed events. His supporting audio-visual material is of a high quality and offers effective insight into the challenges of his sport.

Michael is also comfortable talking to children. As an Education Coordinator for the 2000 Paralympics, he completed over 350 school presentations in six months.

Just wanted you to know that Michael Milton was wonderful. Very interesting story and was enjoyed by all. He was very professional arrived on time and based his talk around our group.
- DHL Express 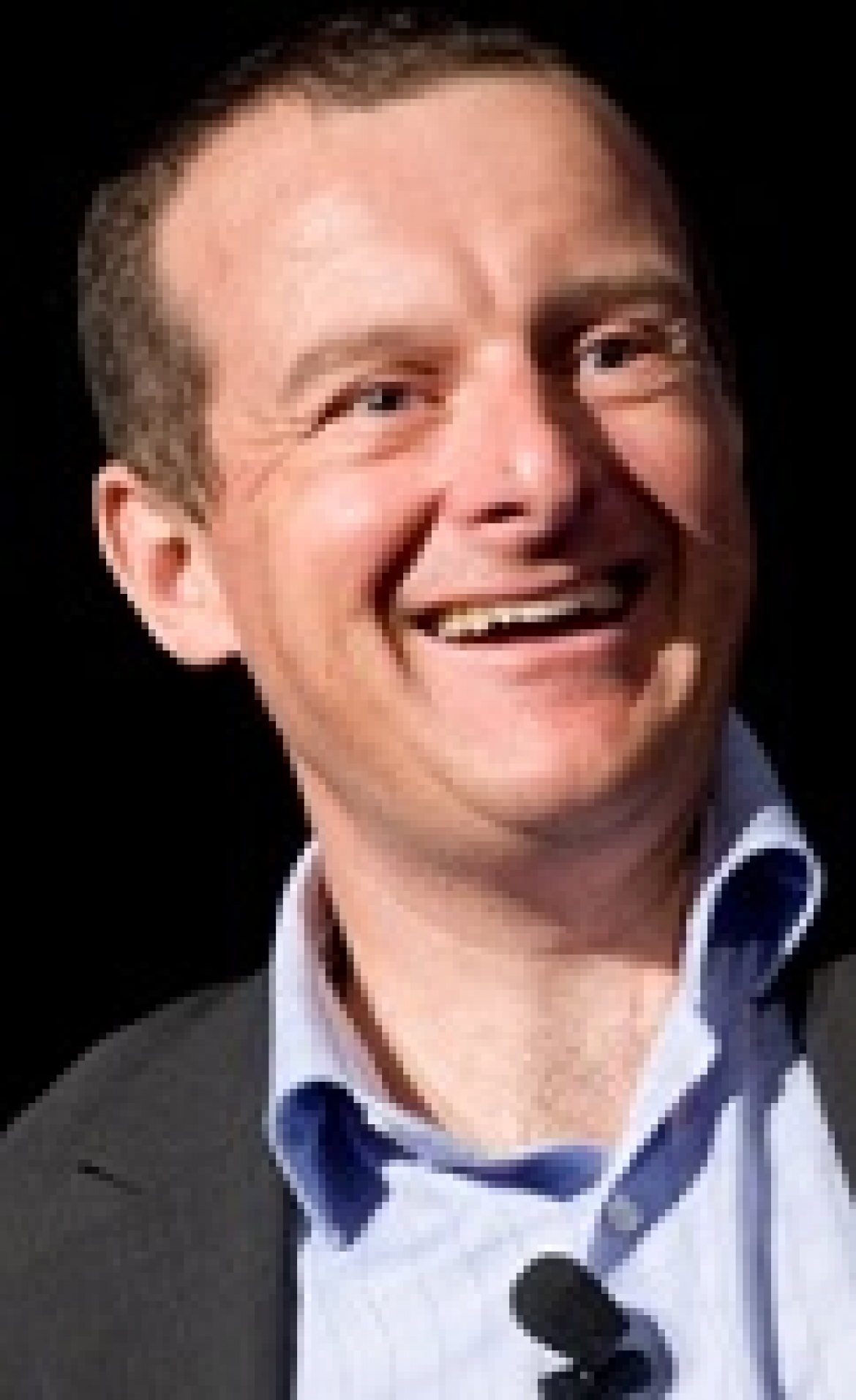