Michael O'Loughlin is a former professional Australian rules footballer, who played his entire Australian Football League career with the Sydney Swans. O'Loughlin is one of the most decorated Indigenous Australian players in the history of the Australian Football League recognised through being named a member of the Indigenous Team of the Century, just the third player with Indigenous heritage to play 300 AFL games and with The Deadlys award for this 2005 premiership season. His representative honours include twice achieving All- Australian selection, playing for Australia twice in the International Rules Series and a Fos Williams Medallist as best player for South Australia in State of Origin. At club level, O'Loughlin won the 2005 Premiership Flag with the Swans and is the current games record holder for the Sydney Swans with a total of 303 games. He was a damaging forward, having led the Swans goalkicking on three occasions for a total of 521 career goals. Since retirement, Michael has launched the Goodes O'Loughlin Foundation which focuses on next generation Indigenous education, employment, healthy lifestyles and role models. 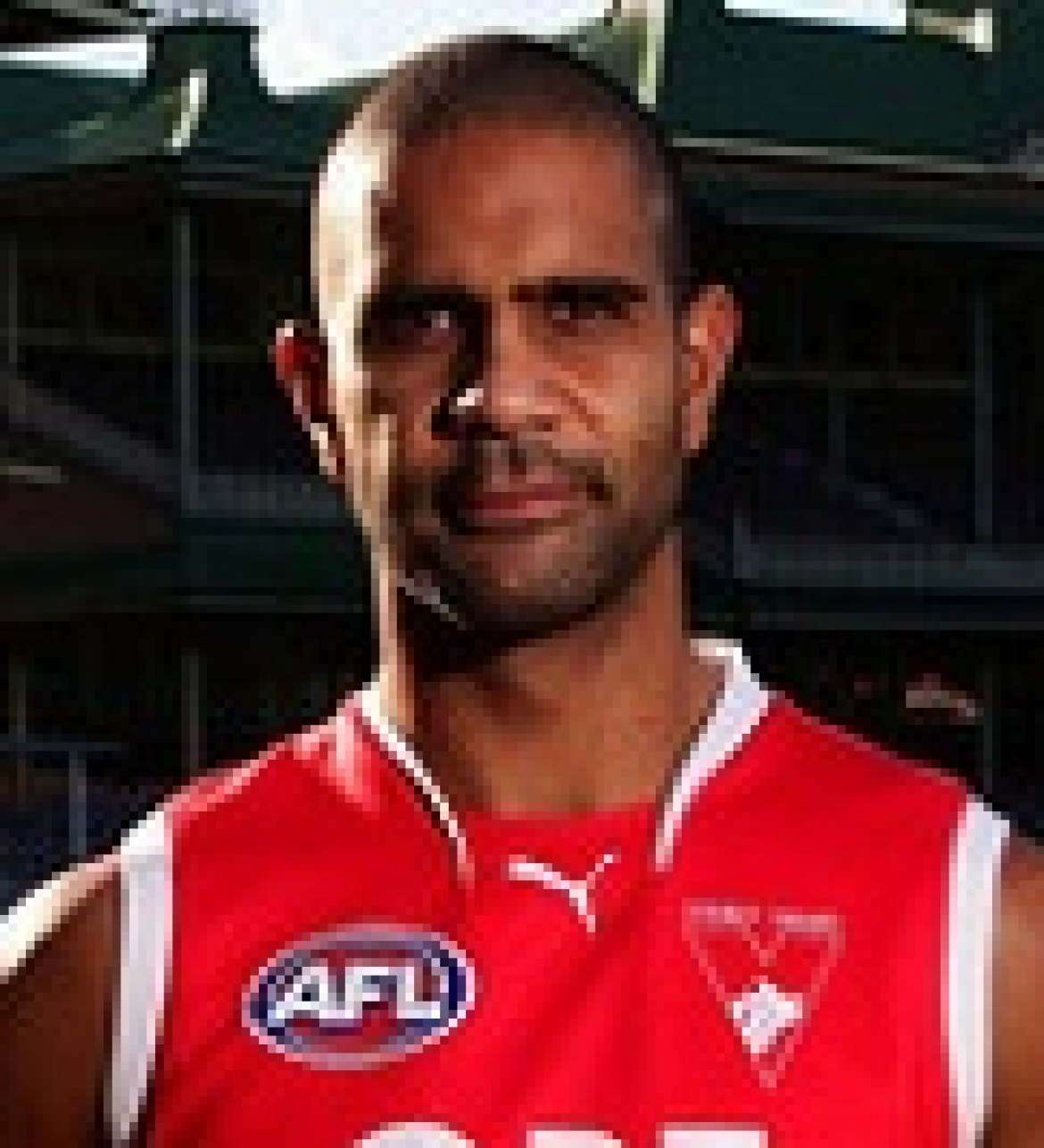