Michael Peschardt is the BBC's leading International interviewer - a spectacular feat for someone who has lived in Sydney for over 20 years.

His  half-hour interview  programmes ' Peschardt's People' and 'Peschardt's Business People' are shown in more than 200 countries via the BBC World News. They attract around eighty million viewers globally and are the most popular programmes of their type with key government and business decision-makers around the world.

His global reputation is based on a blend of global expertise and knowledge,  combined with a relaxed calm in the most challenging environments.  His strength as an interviewer is in helping his guests feel relaxed through his skill in guiding them towards saying what they want to say.

He films programmes all around the world bringing an international perspective to all discussions and debates.

Michael has conducted major interviews with global leaders Tony Blair, John Howard, and Chinese Premier Li Peng. He has spent time with many of Asia's most influential tycoons while filming episodes of his programme with them - in India, he has featured Narayana Murthy (Founder of Infosys) and Dr Vijay Mallaya (Kingfisher, Force India) -in Asia : Lawrence Ho (Hong Kong Gaming Family and partner with James Packer) and Sheldon Adelson (Marina Bay Sands Singapore and Macau).

He has interviewed the biggest stars in Bollywood ( Amitabh Bachan/Aishwaraya Rai), major Hollywood celebrities including Robert De Niro and Toni Collette, as well as some of the most compelling individual writers and thinkers around the world.

Michael will bring unparalleled credibility and authority to your domestic or international conferences and events.

Michael Peschardt chaired and spoke at our biggest annual conference which we held in Dubai in 2010. The event brings together travel operators, buyers, and sellers from all over the world. Due to the popularity of his programme he was well known to our international audience. He spoke with wit and authority based on his enormous international experience, and judged the tone of the whole event just right. We have already invited him to do our 2011 event in Bangalore. I am most happy to recommend Michael as an authoritative and engaging host, chair and master of ceremonies.
- Chief Executive, VisitBritain

Together with the presence of the many senior executives at the Summit, you have helped make GES Summit a truly international business convention for business leaders. We are very appreciative of the time you have taken to be at GES and your excellent chairing of the Summit has contributed significantly to the success.
- CH Kong General Manager SBF-PICO Events Pty Ltd 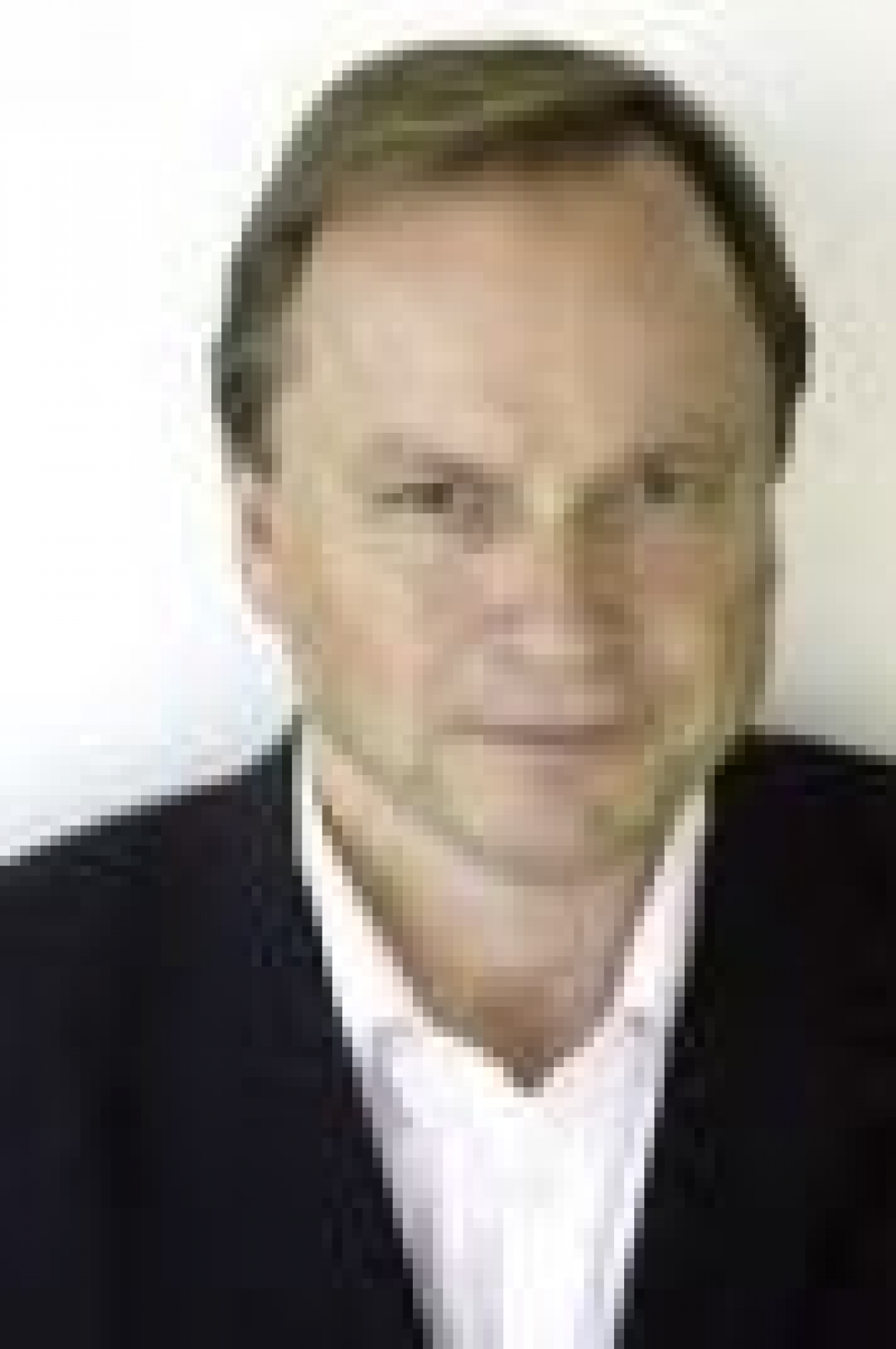