From a young age it was pretty obvious to all who knew him, Michael loved eating. Somewhere along the way his childhood love for eating transformed into a serious passion for experimenting with the foods he loved to eat.

Growing up in the quiet suburb of Prospect in Adelaide, Michael was your normal child. He enjoyed sports and hanging out with friends. Family is a big part of his life and some of his fondest childhood memories involve family dinners at Christmas and birthdays. He wasn't to know it but these dinners were the building blocks for a very exciting future later in life.

Through his teenage years and early twenties Michael's hobby of cooking for his grateful family and friends was his love, but he never envisaged it could become anything more.

Meandering slowly through a university degree and working part time in a cinema, Michael was struggling with the direction he wanted take his life.  But with his love of cooking still ever present, food fate would soon intervene.

It was an early Sunday evening when Michael decided, with much coaxing from a close friend, that entering the Masterchef competition was worth the gamble. With 15 minutes spare before the application deadline, Michael hit send. As far as life defining moments go, this one was big one!

Over the 6 month Masterchef rollercoaster, cooking took over his world and fast became his obsession. Little by little, and with the help of some amazing experiences on the show, Michael's thirst for food knowledge has grown and fuelled a desire to turn his culinary curiosity into a career.

From entering a competition to get a mate of his back, to cooking in the final of Masterchef, he's come a long way. There have been a lot of lessons, a lot of tears, even more laughter, plenty of sleepless nights and more than the occasional cut and burn. But through all of it, Michael has never been happier!

He's now found his life's direction, and it looks delicious. 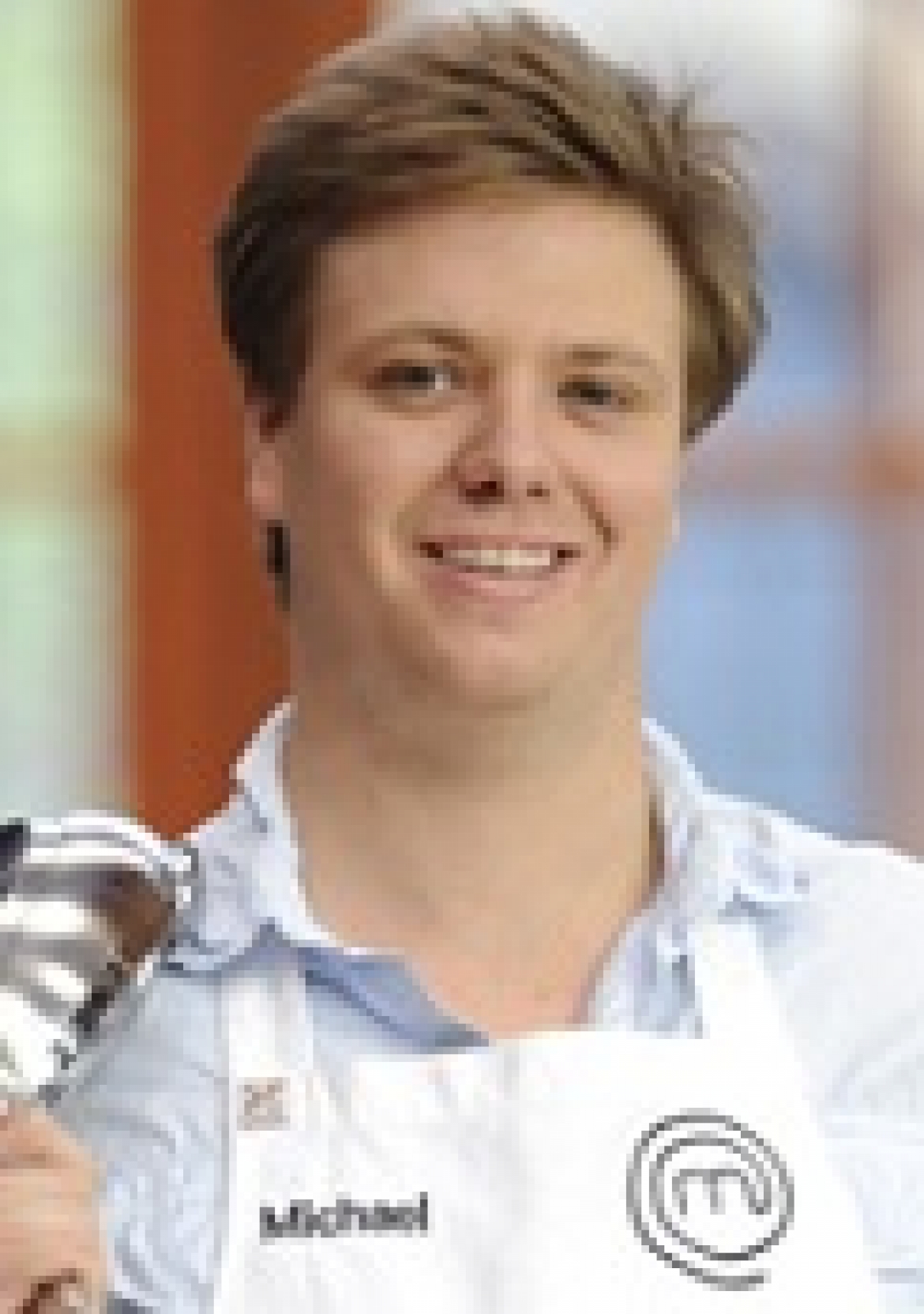