Michelle Ferris was the sensation of the Australian cycling team at the 1996 Atlanta Olympic Games and the 2000 Sydney Olympic Games. However her two Silver medal winning performances came as no surprise to the national coaching staff who knew that Michelle was capable of such world beating performances. Although Michelle only left the junior ranks in 1995, she is already a veteran of international competition.
In addition to her stunning Silver medal at the 1996 Olympic Games, Michelle also won medals at two Junior World Championships; a Silver medal at the 1994 Commonwealth Games and bronze medals in the 500 metre time trial at the 1995 and 1996 (senior) World Championships.

Under the direction of National and Australian Institute of Sport sprint coach Gary West, and national team coach Charlie Walsh, Michelle has proved very competitive at the elite world circuit level - a fact reinforced by her Silver medal wining performance at the 1999 World Championships. Michelle's second consecutive Silver medal at the Sydney 2000 Olympic Games confirms her as one of Australia's premiere cyclists and Olympians. 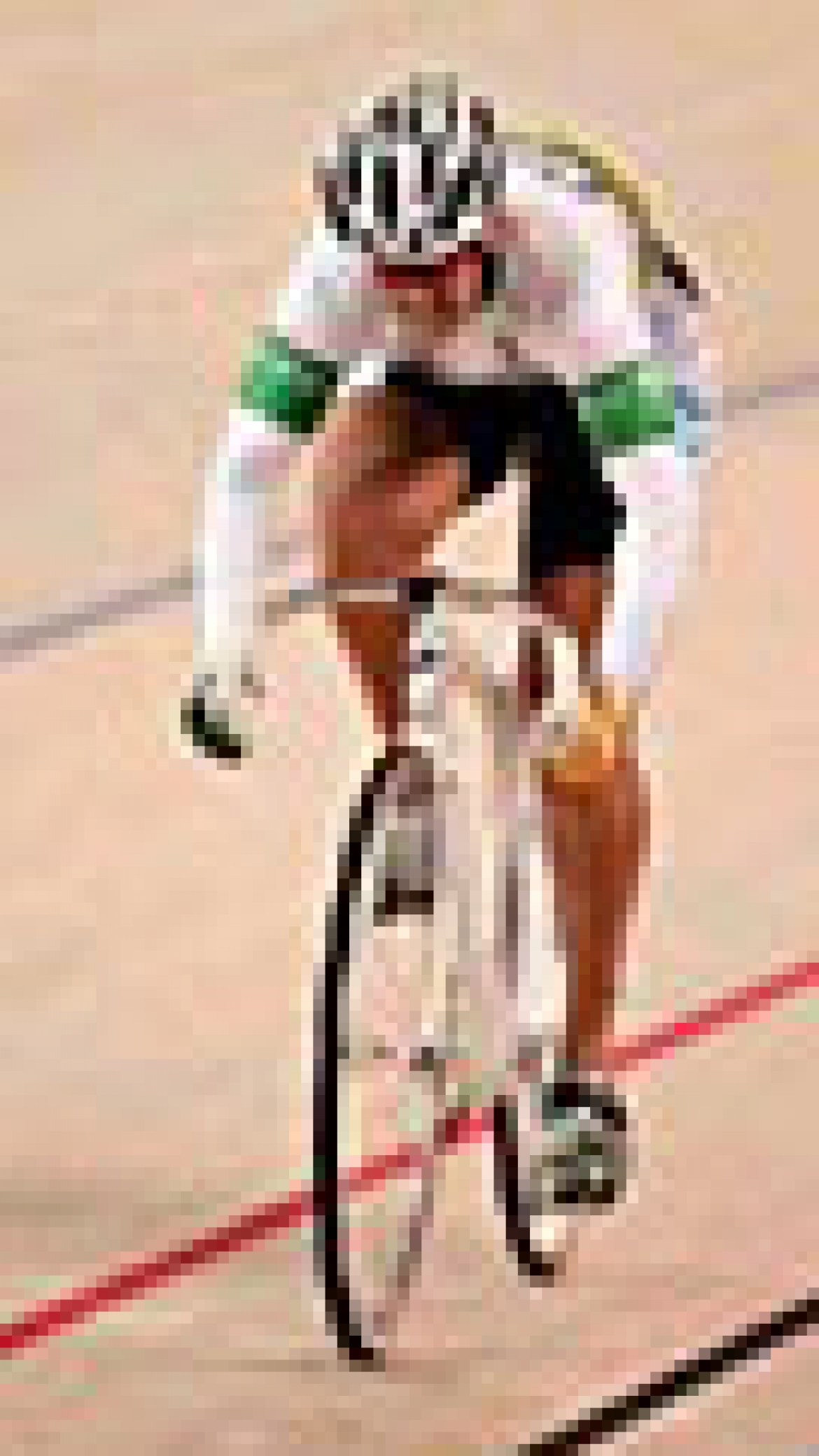