Dr. Michio Kaku is an internationally recognized authority in two areas. The first is Einstein's unified field theory, which Dr. Kaku is attempting to complete. The other is to predict trends affecting business, commerce, and finance based on the latest research in science. He is one of the most widely recognized figures in science in the world.

Dr. Kaku holds the Henry Semat Chair in Theoretical Physics at the City Univ. of New York. He graduated from Harvard University in 1968 (summa cum laude and 1st in his physics class). He received his Ph.D. in physics from the Univ. of Calif. at Berkeley in 1972, and been a professor at CUNY for almost 30 years. He has taught at Harvard and Princeton as well. His goal is the complete Einstein?s dream of a ?theory of everything, to derive an equation, perhaps no more than one inch long, which will summarize all the physical laws of the universe. He is the co-founder of string theory, a major branch of string theory, which is the leading candidate today for the theory of everything.

He is the author of several international best-sellers, Hyperspace and Visions: How Science Will Revolutionize the 21st Century. For Visions, he interviewed 150 of the world's top scientists, many of them Nobel Laureates and directors of the largest scientific laboratories, about their vision for the next 20 years in computers, robotics, biotechnology, space travel, etc. These are the scientists who are inventing the future in their laboratories. Visions is the most authoritative and most authentic understanding of the world of the future.

His latest book is Physics of the Impossible, which was on the New York Times best-seller list for 5 weeks in April 2008, and earned glowing reviews from the LA Times, New Scientist Magazine, Guardian Newspaper (UK) and many, many more. It was also the number 1 science book in the United States.

He was featured in the full-length, 90 minute feature film, Me and Isaac Newton, which was nominated for an Emmy in 2001. He was profiled in Tech-TV?s Big Thinkers series and is a regular commentator on that cable network. He has spoken on over 500 radio stations around the country.

He has also a series of major science specials. In 2006, he hosted a four part, four part series for BBC-TV and BBC World on the nature of time, called Time.In winter of 2007, he hosted a 3 part, 3 hour Discovery TV series about the next 50 years, called 2057.He has also hosted a new 3 part, 3 hour documentary, for BBC-TV about the future of science, called Visions of the Future.It aired in the UK in the fall of 2007, and received glowing reviews from the London newspapers, including the Times, Daily Telegraph, and Guardian. It also received some of the highest ratings for BBC4.

He also hosts his own national weekly radio program which airs in 130 cities in the US and also the KU national satellite band and internet, called Science Fantastic. It is the largest nationally syndicated science radio show on commercial radio in the United States, and perhaps the world.

He has written several op-ed pieces for the Wall Street Journal, as well as the Boston Globe.

He frequently keynotes major business conferences about the next 20 years in computers, finance, banking, and commerce. In particular, he has keynoted major conferences for major corporations, many of them controlling hundreds of billions of dollars in investments, including:

and many, many more.

Comments from his speaking engagements include:

He's a spellbinding speaker. He had the crowd mesmerized.

He electrified the audience with his glimpse into the next 20 years.

His visionary look into the next 20 years was the highlight of the conference.

People couldn?t stop talking about his speech. It was truly a tour de force.

This was the best speech at a business conference that I have ever heard.

All our clients thoroughly enjoyed listening to this remarkable speaker.

Dr Kaku did it all. Attending all meetings, signing books, doing video taping, and flexible on his introduction to engage the audience. Thank you for a great talk and moving our visions forward.
- Essilor Asia Pacific Pte Ltd 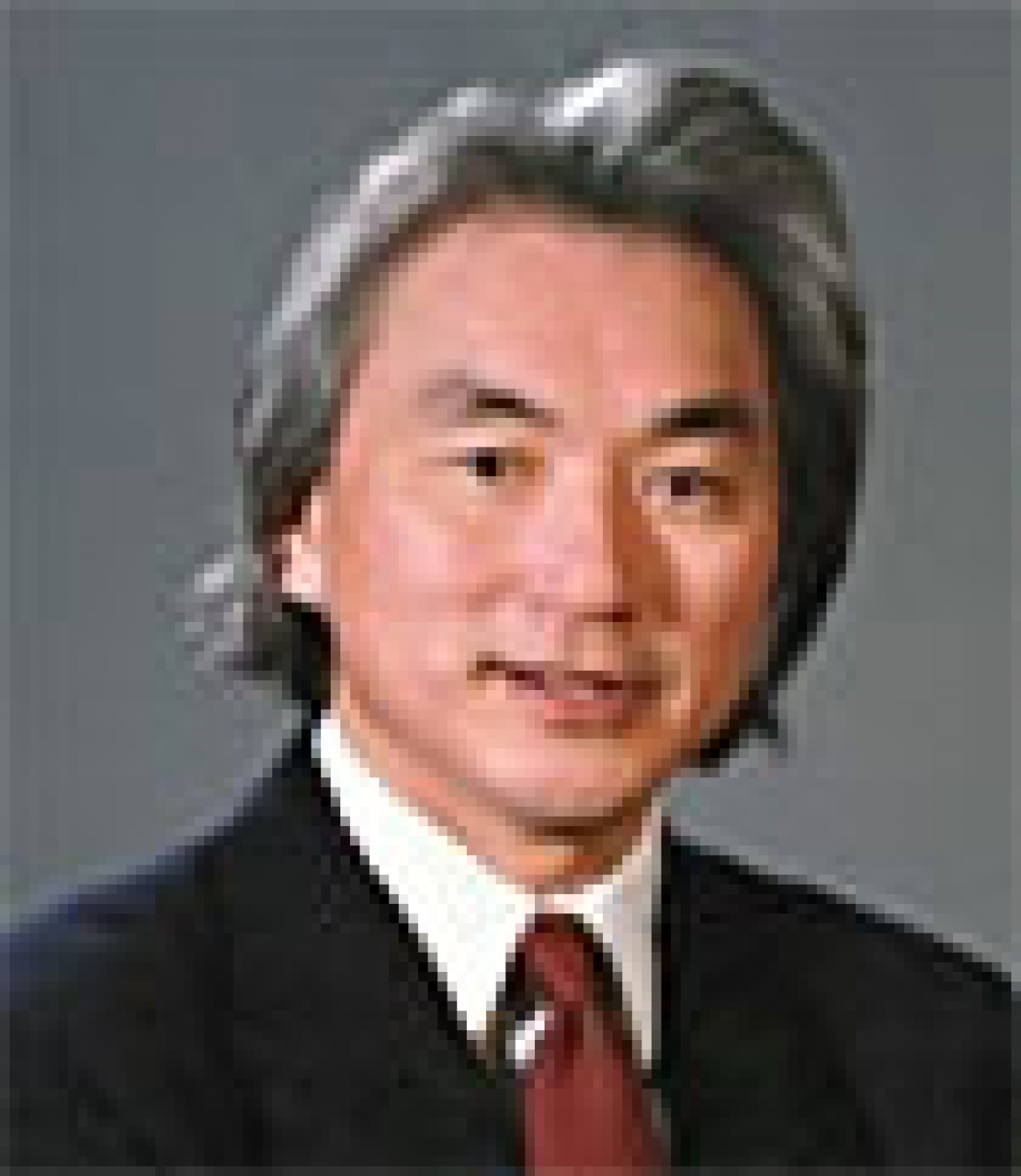