Mickey Arthur was the type of player who commanded universal respect through his dedication and always showed the attributes of being a good coach.  He managed to score a total of 6,557 runs playing for Free State, Griqualand West and South Africa before hanging up his boots. He commenced his coaching career by coaching Griquas in the South African domestic competition before taking over the Eastern Cape side.  In his last two series as coach Mickey managed to guide the team to the finals of the Standard Bank Pro 20 Series. He was selected as coach of the South African National Cricket team, succeeding Ray Jennings.

He had a tough introduction into international cricket as his first two Test series as coach happened to be against a rampant Australian team, both away and at home, during which South Africa was easily beaten.  An injury hit South Africa failed to make the finals of the VB Series, but they did clinch a tense one-day series win over Australia at home, which culminated in an iconic match at Johannesburg which has been acclaimed by many media commentators as being the greatest One Day International Match ever played. The match broke many cricket records, including both the first and the second team innings score of over 400 runs.

A home win over New Zealand was followed up by a disastrous tour of Sri Lanka, where South Africa lost both tests and pulled out of a tri-series after a bomb exploded in Colombo.  Successes then flowed with back-to-back Test and one-day series victories against India and Pakistan at home which propelled South Africa to the TOP of the One Day International rankings. This was a major boost prior to the World Cup in which South Africa had a roller coaster ride that included dominant wins over England, West Indies, Ireland, Netherlands and Scotland, and a narrow win of Sri Lanka but lost to Australia, New Zealand and Bangladesh which cost them the number one ranking.

The preceeding two years turned out to be the best in South Africa's test history.  Starting with two home series win in South Africa against Pakistan and India. Mickey led the team through a series of nine unbeaten test series and a number of good One Day International results. This streak included wins against India, Pakistan, West Indies, New Zealand and Bangladesh at home and away wins against England, Pakistan, Bangladesh and a credible draw in India.

Mickey became the first South African coach to guide his team to a test win in Australia. The team backed up this performance by winning the resulting One-Day International series against the odds.  This unexpected 4-1 win meant that they regained the number one ranking in the One Day International rankings.

After leaving his role of Coach of South Arica, Mickey took over as Head Coach of the W.A. State men's team, the Western Warriors. After only 18 months in the role he was appointed as National Coach of the Australian cricket team, one of the most prestigious positions in world cricket.

CORPORATE SPEAKER
Mickey has had many years experience in public and corporate speaking throughout the world. His audiences have ranged from aspiring and elite cricketers and other athletes, through to executives, senior management and boards.  Comfortable in an intimate board room setting or speaking to large audiences at a conference, corporate lunch, breakfast or dinner environment, he delivers presentations on a range of topics including:

Alternatively, Mickey can tailor a presentation to suit your specific event requirements.

Mickey's after dinner speech was very interesting and there were many parallels between his coaching life and our roles as senior executives. In addition he was very entertaining, engaging and some light heartedness sprinkled throughout to make the speech wonderful. Many people made extremely positive remarks to me at the end of the night on how much Mickey enhanced the WA Police Commissioned Officers' Mess Dinner.
- Assistant Commissioner, WA Police

Very good speaker. Mickey's presentation was specifically tailored to our audience and was really well received by all in attendance. We received many positive comments afterwards.
- Australian Customs & Border Protection Service. 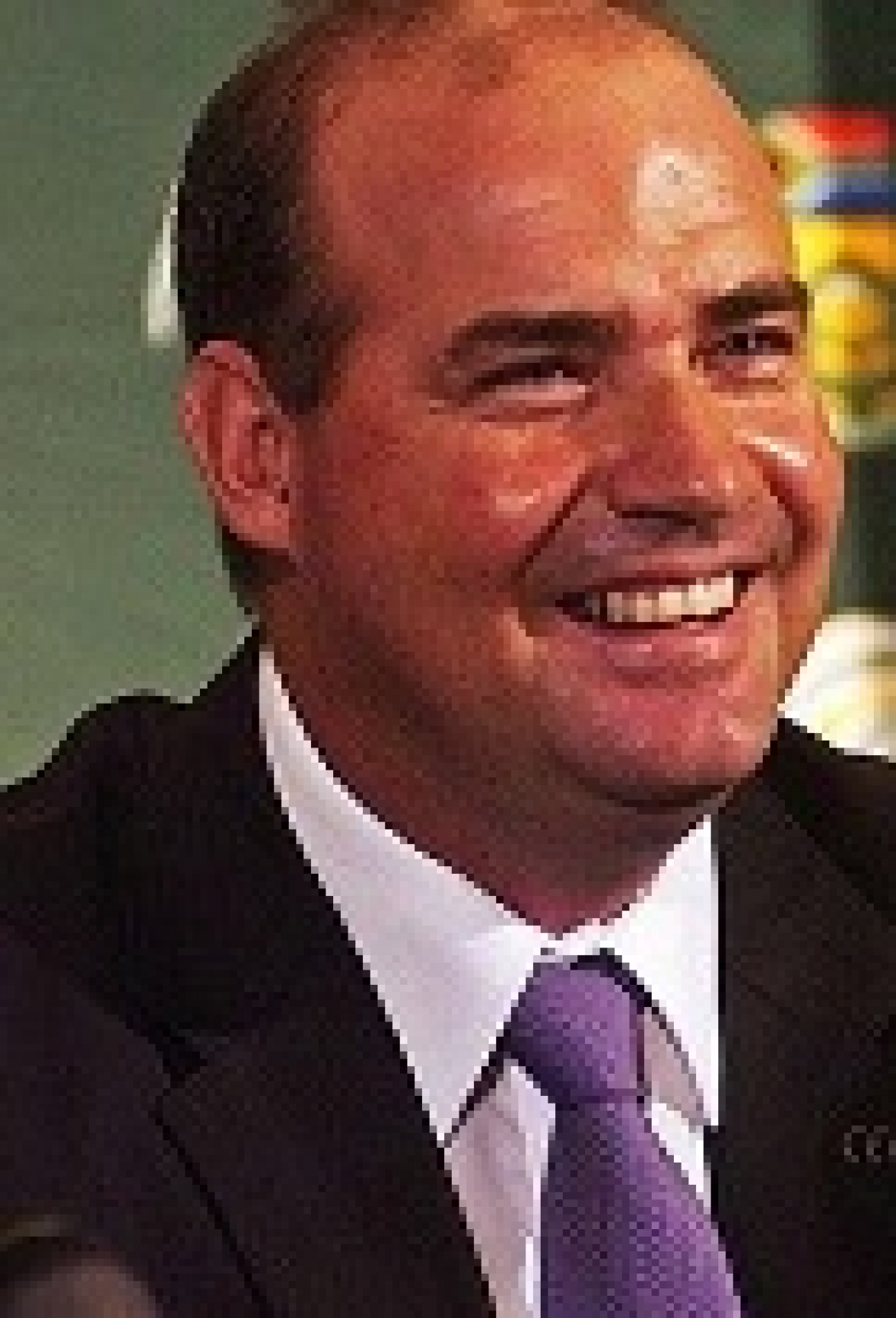