Mike Conway is one of Australia's profile global business leaders and strategists who is in high demand for his creative advice and expertise from individuals and organisations alike.

He created Pragmata to revitalise individuals, teams and organisations in business and personal life.  This connected with his major teambuilding and collaboration program for organisations that commenced with a new tv series called XVenture Challenge shown on OneHD and Sky Business.

He is also now advisor to several high profile organisations typically leading and delivering global and domestic growth strategies.  Notably the World renowned dance brand, Burn the Floor where he has joined the Board and now holds the position as Global Brand and Strategy Advisor.  Burn the Floor performs in countries all over the World.  Mike recently returned from the UK where he was working on branding French music duo, The Penelopes with programs for the fashion industry and live entertainment including a Royal Albert hall performance.

For over a decade, Mike was the business leader of The Wiggles pty ltd helping build The Wiggles into one of the World's most recognisable entertainment brands.  His world included developing and leading global tv deals, theme park design, major retail programs, development of health food programs and live shows, design and build of The Wiggles tv studios in Norwest to establishing a global digital tv platform which now sits on Sony and Samsung tvs.

Previous to The Wiggles Mike was General Manager and headed strategy, business development and human resources at Standards Australia and for 5 years also held senior consulting roles with Ernst & Young in Europe and Australasia and Deloitte Touche Australia.  In this period he advised many organisations including the Westmead Childrens Hospital, Eli Lilly EFIC and HCF.

His areas of expertise are wide ranging given his rich global experience and senior positions running major companies. In particular, areas of focus includes: building and delivering global brands in a fast, effective practical and ?pragmatic? way; developing and implementing strategic business growth strategies; reinvigoration and refocus of teams and business through periods of change; creative media and pr solutions including use of social media.

One of Mike's life's passion is sport.  Brought up only a few minutes walk from Old Trafford cricket and football grounds in the UK, this had to be!  He still plays football and has provided Cricket Australia, the AFL and the Football Federation of Australia with advice and support at different times. He is a former Board member of Central Coast Mariners and an Ambassador of Australia's Football Federation. He also co created the Australian celebrity soccer team which has raised significant funds for various charities.  More recently he?s been a mentor to Mark Visser, the world class big wave surfer.

In the music industry he has had much success.  Not only his work with The Wiggles, but also in the classical field, working with the Melbourne Symphony Orchestra and World class sax player, Amy Dickson; in the country field helping the Noll brothers; In pop, co creator of the pan Asian girl band, Blush; adviser to the Talent Development Project and producer of a number of big musical events.  He?s also performed as a musician in support of the Rolling Stones, Elvis Presley?s TCB band, with Glen Shorrock and John Waters.

Mike is very active in a wide variety of Charities including raising funds for the Steve Waugh Foundation and Don Spencer's Australian Children's Music Foundation. He is also an active supporter of UNICEF Australia and the Football Aid and Kick for Kids programs in Australia and the UK.

Mike has a first degree and Masters in Business Administration, he holds memberships for the Institute of Company Directors, professional human resource and healthcare qualifications.  He is an accredited Belbin, TMS and NLP practitioner and currently studying clinical hypnotherapy.

Mike's extensive experience is reflected in his speaking topics, which focus on:

Pragmatic Brands
How to build and deliver global brands in a fast, effective and pragmatic way
Pragmatic Growth
How to develop and implement business growth strategies
Pragmatic Collaboration
How to re-invigorate and refocus teams and businesses in periods of change
Pragmatic Marketing
How business can get creative with traditional and social media and PR 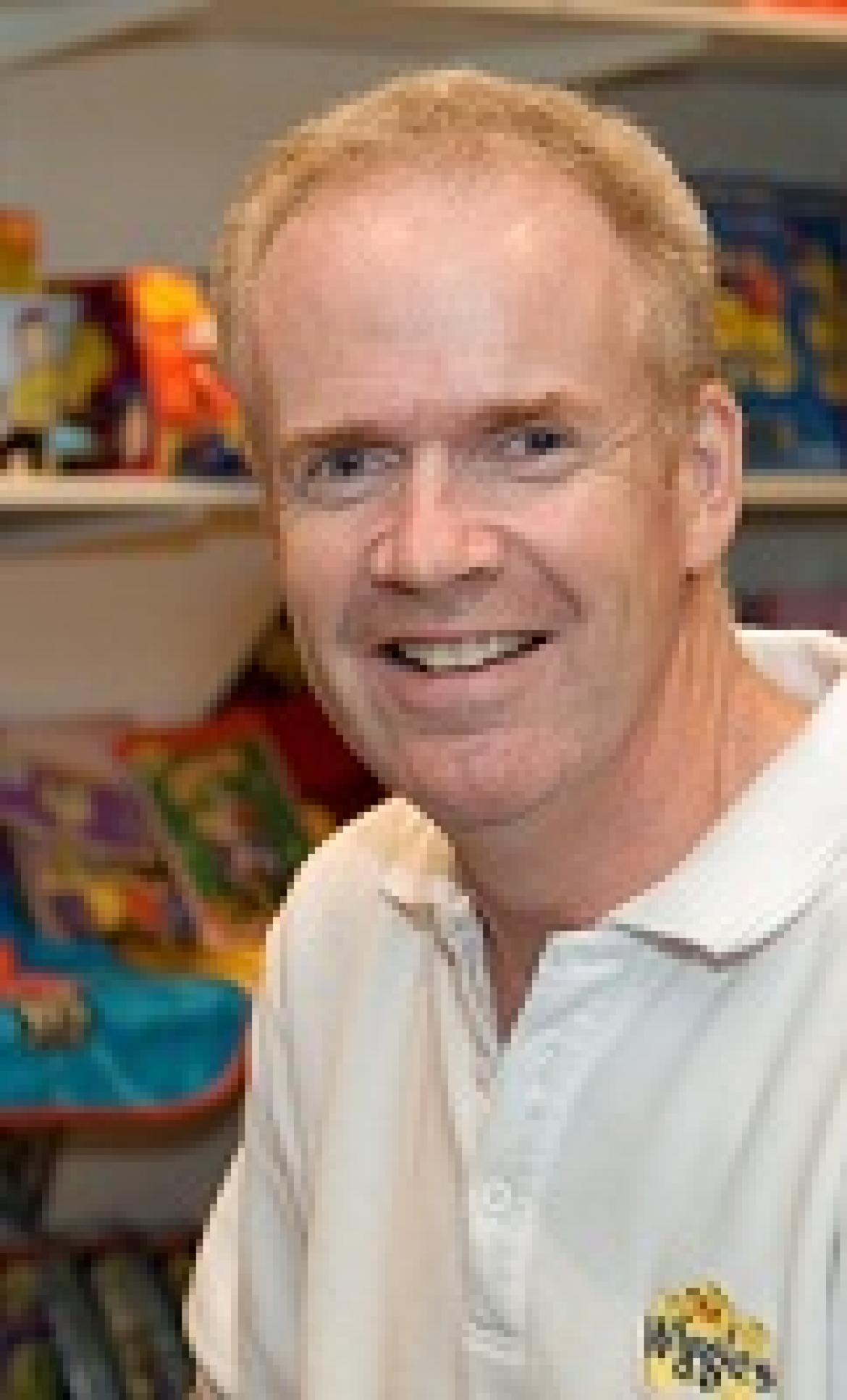