Mike is the Artistic Director and co-C.E.O. of Circus Oz, Australia's national contemporary circus. He is also a founding member of Circus Monoxide and a member of the Australian Circus and Physical Theatre Association.

Circus Oz began in 1978 as the amalgam of two smaller contemporary circuses, Soapbox Circus and Ensemble Circus. The vibrant and anarchic theatre culture of the seventies in Australia led directly to the creation of a number of innovative companies that would change the face of circus worldwide. As a direct result of Circus Oz and the youth circus The Flying Fruit-Fly Circus, a small but passionate Australian circus community sprang up. The training was fuelled in the early years by skills exchange with the Nanjing Acrobatic Troupe and later with a number of Russian acrobats. From this movement came a diverse mob of highly regarded smaller contemporary circuses including Rock'nRoll Circus (now Circa), Bizirkus, acrobat, Lunar Circus and Circus Monoxide as well as The Melbourne Women's Circus and Vulcana women's circus. Much of the innovation, style and aesthetic of these companies during the eighties and nineties predates and/or runs in parallel with the Montreal and French schools. The Australian propensity for irreverence, anarchic comedy, live music and raw absurdity found a natural home in the Australian contemporary circus. The international success of Circus Oz (which has played in over 100 cities in over 30 countries on five continents) has been followed by the strong international reputation of companies like Ra Ra Zoo, acrobat and Strange Fruit. Circus Oz is Australia's premier contemporary circus and holds a position as a Major Organisation alongside Opera Australia, The Australian Ballet, the state Symphony Orchestras and the state theatre companies.

Mike first worked with Circus Oz in 1992 as an intern, as part of his training.

Mike trained as a juggler and acrobat, training in Australia under Inthasone Phetsiriseng ex- Lao National Circus. During this time Mike also worked as a film director, designed sets and posters for theatre, taught media production and journalism and performed on the street as a circus busker. He was a founding member of Circus Monoxide and The Banana Brothers (a long-running three-man street performance company, which folded when, in two unconnected incidents, one guy became a Jehovah's Witness and the other guy died).

During the nineties Mike realised he had an equal interest in circus and film production and made a clear decision based on the fact that it is possible to direct a film as an old man, but almost impossible to do a standing back-somersault. So in 1996 he focused all his energy on a production called Circus Monoxide which eventually hit the road in a convoy of giant black & yellow buses. Throughout 1997 he lived with eight other performers in bunk-beds upstairs in a double-decker bus. They travelled the entire eastern seaboard of Australia performing an outdoor circus show that folded off the side of the bus. Amazingly there were no fights. This project is the subject of his ongoing Masters Degree.

Mike rejoined Circus Oz several years later in 1997 as Artistic Director and co-C.E.O. He sees his role at Circus Oz as the facilitation of a creative team of highly talented collaborators, rather than the imposition of a singular artistic vision (which is lucky, because otherwise there'd be trouble). Within the Australian Circus community Circus Oz is committed to supporting and connecting the various other companies and when possible providing training space and advocacy to continue the development of the artform and the artistic community.

When not on tour overseas with the performing ensemble, Mike directs the creation of new work at the Circus Oz home-base in Melbourne, and when on tour in Australia lives in a mobile home complete with the upper half of a Volkswagen Kombi van mounted on the roof, and a roof garden as well. 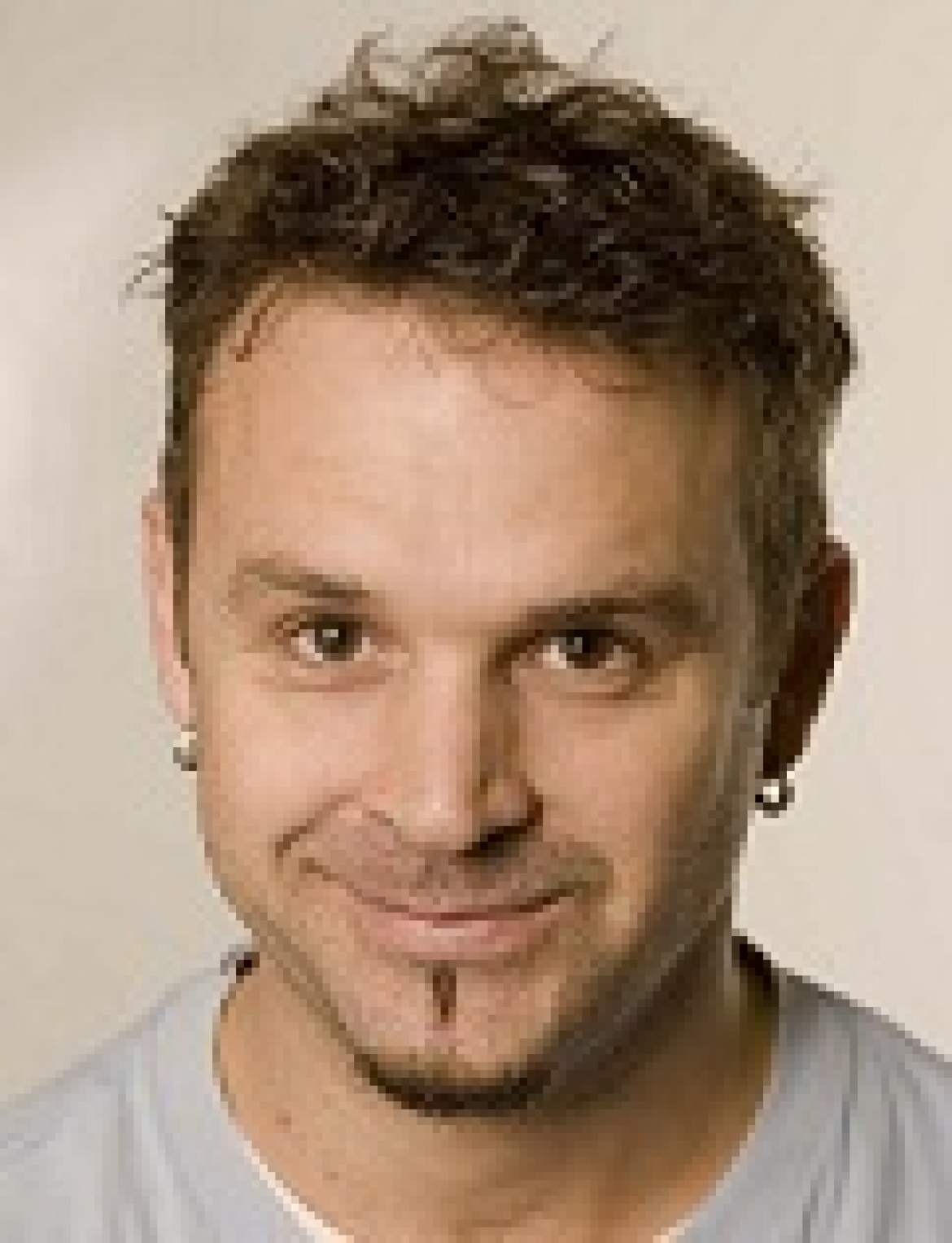