It seems Mike Goldman is the man with the golden touch, having graced our screens with more than 1,000 hours of live national television.

A familiar face in households across the country, Mike has cemented his place in Australian television history as a great entertainer, experienced MC and extraordinary host. He has most notably been a part of the Big Brother phenomenon since 2001, viewed by more than one million people a night.  Mike has narrated all seasons since the show's inception.

He was also the host of Big Brother spinoff UpLate and the popular family-friendly entertainment program Friday Night Live for which he won a Nickelodeon Kids Choice Award.

Born in Queensland, Mike is the son of television and radio legend, Grant Goldman, who hosted the first colour television show in Australia. At just 16, Mike began his career as a radio host.  He eventually found himself on Sydney Breakfast Radio and has interviewed some of the biggest names in music.

Since 2005 he has narrated Meerkat Manor and in 2011 he was MC for the Justin Bieber Acer Arena backstage party. Mike is a regular on The Morning Show, Sunrise and Magda Szubanski's Speraman Experiment, as well as heading up special telecasts and broadcasts.

Mike Goldman is the consummate MC who brings flexibility and humour to every event and is happy to work with you on creating a presentation with a unique touch. 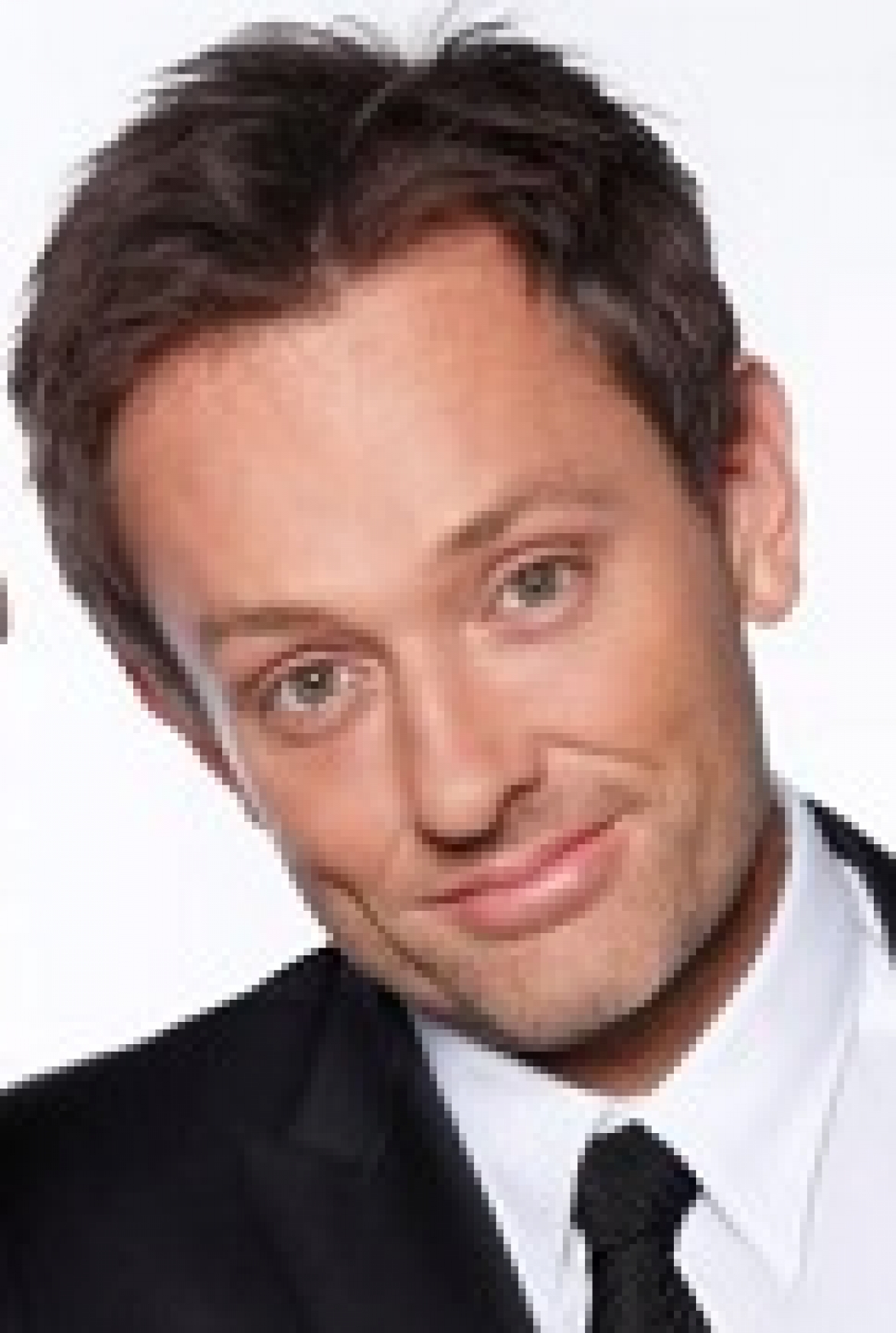