Mike Kerry is the archetypal modern all-rounder.
His cross-terrain skills have seen him incarnated as a real life DJ, club promoter, law student, campus spokesperson and actor all of which (particularly those first two) have stood him in good stead to take on the hosts role of dedicated dance program Peakhour.

"Dance music has taught me you don't need to kill chickens with your bare hands in front of a thousand screaming fans to have fun," Mike explains. "That's what Peakhour is all about for me the preservation of livestock from rock & roll's aging antics."

Mike is a firm believer in making dance music (and dancing itself) available to young people. "I intend to keep working for the accessible youth dance events because they are clearly what young people want," he says.

And that philosophy is reflected large and loud in his Channel [V] presenter roles. His energy is tireless, his enthusiasm electric, and his smile not a skerrick less than one thousand watts.

Mike's is a natural high which comes purely from his devotion to the dance cause.

Well, maybe with a little caffeine and sugar thrown in, too.

A man of many talents, when he is not setting up the ever popular music event "Sounds on Sunday" he was Channel [V]'s host of the hugely popular show "Room208", he is now host and producer of Channel 7's show "WILD". As a respected youth identity, Mike is regularly asked by the NSW Government to speak on youth affairs and annually addresses the senior high school students of Sydney's greater west at the University of Western Sydney. 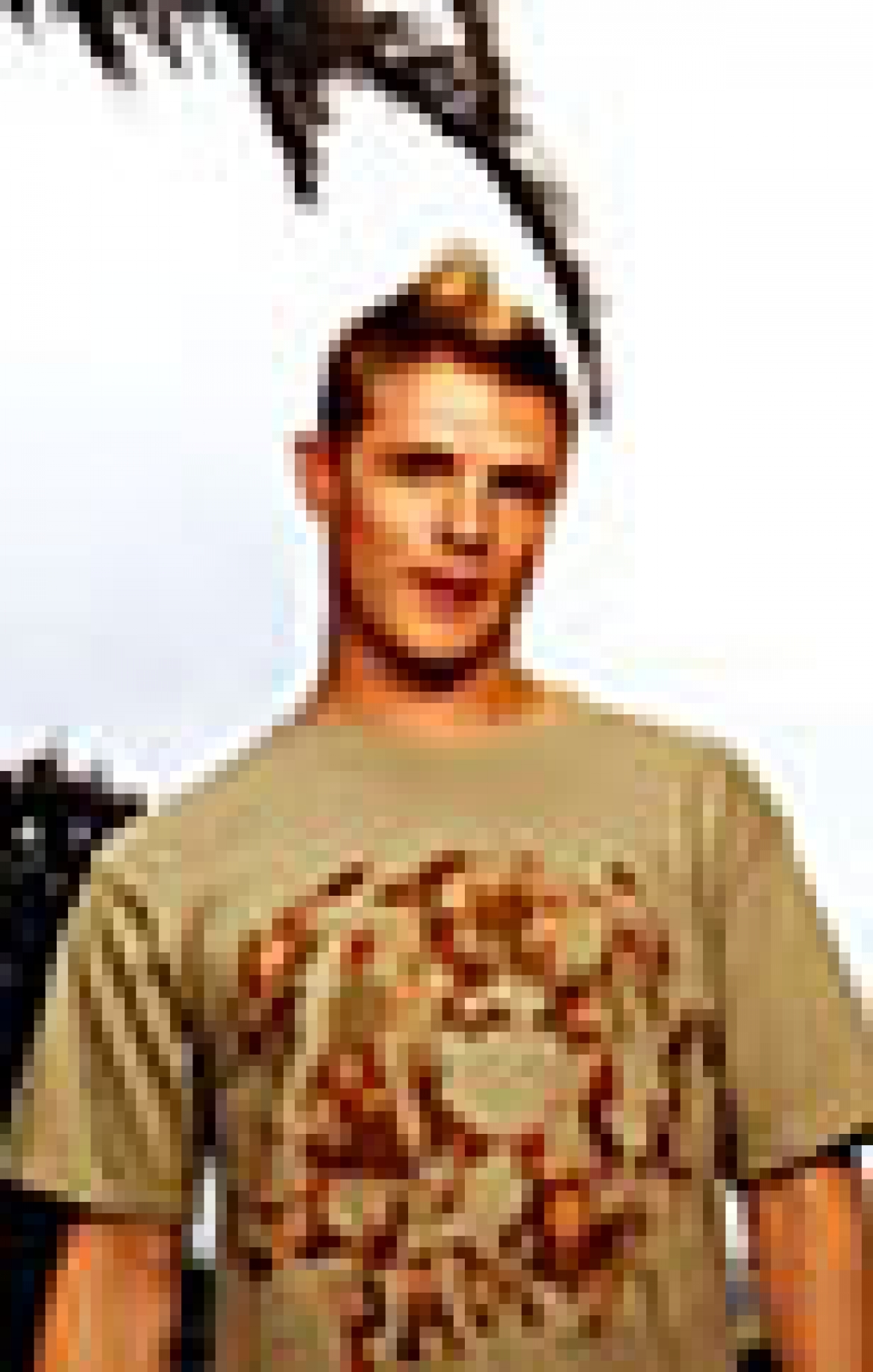