Jumping from law to tech, Knapp previously moved from a position as an Judge’s associate to becoming the senior associate for Google’s Adwords department, before transitioning into a software engineering role within the company.

Harnessing user information from Facebook, Mottle connects like-minded users together to have a phone conversation. Once the call is over, both participants are able to rate each other based on their experience. 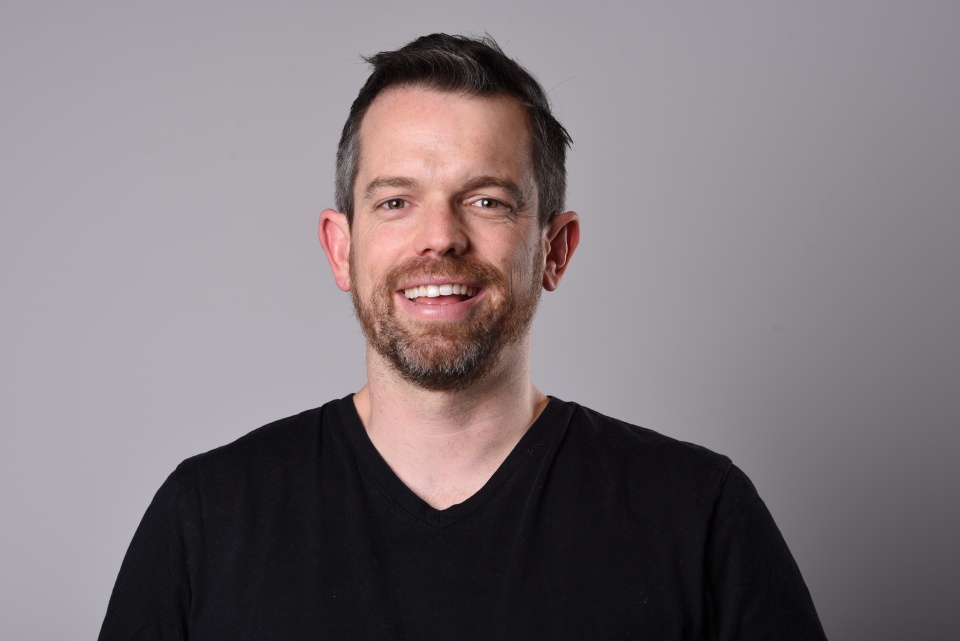