Michael McAllum is an internationally recognized speaker, author and facilitator / consultant. He works predominantly with organisations and cities to develop strategies, innovative thinking and new business models that make them resilient in a fast changing world. He is the founder of the Global Foresight Network which specializes in the practice of strategic foresight and designing better futures.

Recently Mike has been asked to lead Australia 21's Design & Production Action Theatre and is the lead designer for the Australian Sustainable Food Lab. The Sustainable Food Lab is focused on the development of a transformational narrative for the Australian Food System (within a required global transformation), the development of a transition pathway and the building of solutions that will increase the systems resilience and ability to adapt.

A New Zealander, now based in Melbourne, Michael has worked with a broad spectrum of companies and public sector organisations across the Asia Pacific for over fifteen years. This work has included projects as diverse as the development of a global strategy for an international food company, Talent Planet; a Hong Kong based initiative used by some of the worlds largest companies to prepare their senior managers to lead unthinkable change, the development of future business models in transport and logistics that will be forever changed with the reality of more expensive energy, the New Zealand Foresight Project which involved every major sector in that economy in a discussion about their future, and the strategic repositioning of organisations and regions exploring how they might turn sustainability thinking into a post carbon reality.

Michael is a distinguished fellow of the Asian Foresight Institute, has been a fellow of the Australian Institute of Management and the Australian Institute of Company Directors and is a foundation member of the Association of Professional Futurists. He is also a member of an exclusive international speakers bureau Future Voices and was one of only nine global expert commentators in the recently released British Government report; The shape of jobs to come. Michael previously occupied leadership positions in the New Zealand Dairy Industry. He was also an executive member of the global council of the World YMCAs and a leading member of the Asian YMCA executive.

Michael is well recognized globally for his writings on 21st century design and strategy. This has included his latest book Designing Better Futures : rethinking strategy for a sustainable world, co-authorship of Strategic Foresight: the power of standing in the future and many critically acclaimed essays including Rewire your head, Getting ahead of the curve, Future cities and Managing uncertainty. 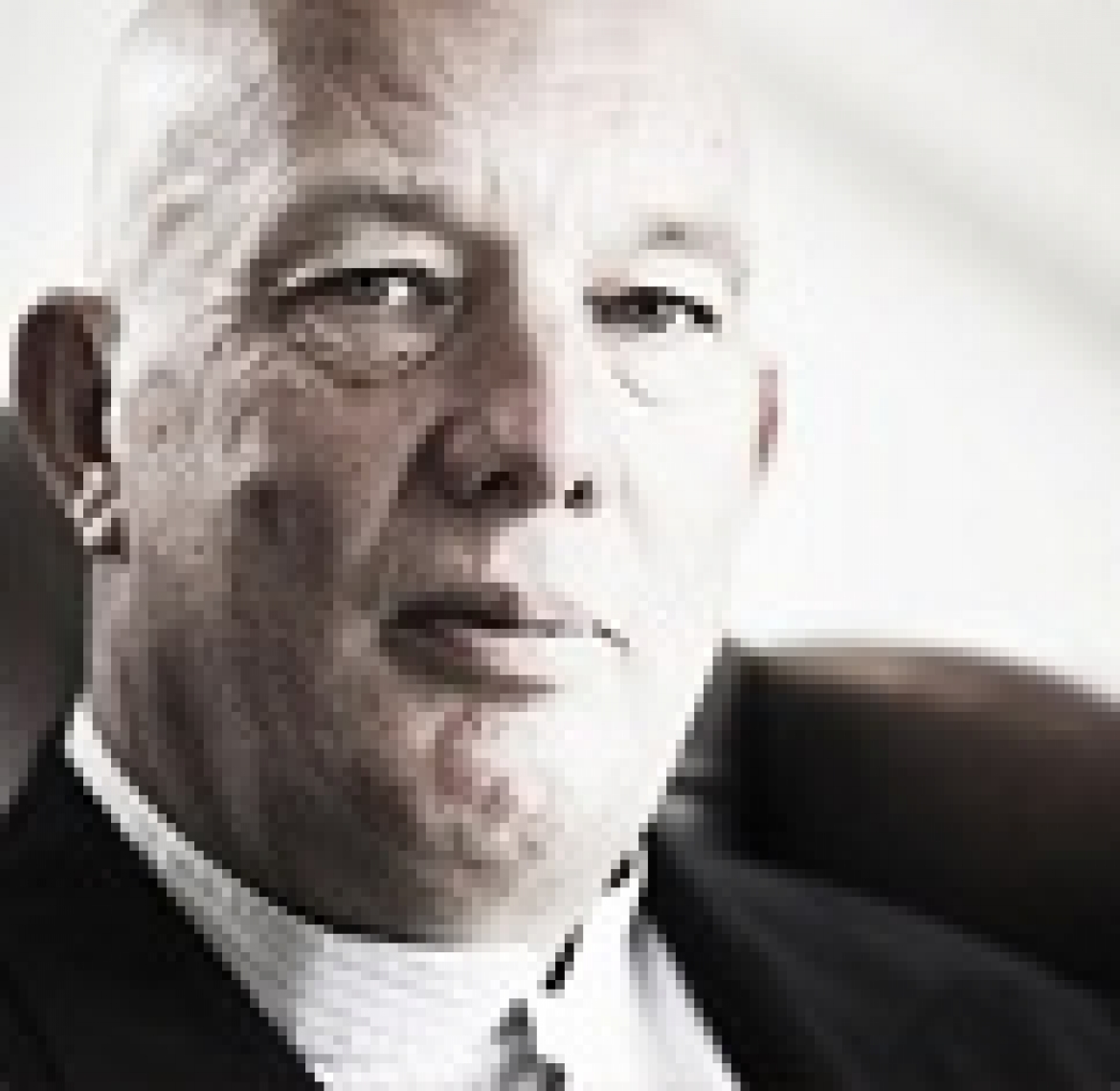