Mike McKay is one of the founding crew members of the Oarsome Foursome - four Melbourne rowers who took on and defeated the best in the world.
McKay together with James Tomkins, Nick Green and Andrew Cooper, took the rowing world by storm in the early 1990's earning the "Oarsome" name and reputation with convincing victories in the 1990 and 1991 World Championships, and the 1992 Barcelona Olympic Games.

Following Barcelona, Andrew Cooper retired from the Oarsome Foursome and Drew Ginn took his place in the boat. Despite taking a break from competitive rowing for nearly three years the new Oarsome Foursome successfully defended their Olympic title in Atlanta 1996. McKay's leadership in Atlanta was rewarded with selection as Australia's flag bearer at the closing ceremony.

In March 1997, the Foursome announced their intention to row in front of a home crowd at the Sydney 2000 Olympic Games, aiming to win a third successive Olympic title.

In 1998 the Oarsome Foursome returned to international competition and rowed as a coxed four, winning gold at the World Championships in Cologne, heralding the champion crew's return. At the same regatta Mike teamed up with fellow crew member Drew Ginn to win silver in the coxless pairs.

With members of the Oarsome Foursome retiring, Mike returned to the Men's Eight where he first started his Olympic career and qualified for Sydney 2000.

Mike was able to instill the Oarsome Foursome's winning attitude into the Australian men's eight. The crew produced an outstanding effort in the Olympic final to finish second.

Australia had never won more than a bronze medal in what many consider to be the most prestigious event on the rowing program.

He coupled his efforts on the water with roles in administration. He served as an AOC Board Member (1997-2000) and chaired the AOC Athlete's Committee.

McKay is also a high sought after public speaker, and covers a vast array of topics including success, teamwork, goal-setting, ownership, passion and enthusiasm, adversity, team selection and culture change among many others.

He has also presented at a large number of conferences before domestic and international audiences, ranging from small groups of senior management to 15,000 people. He is also regularly seen on Channel Seven's Sportsworld program, and is a highly respected analytical commentator.

Australia's most successful oarsman continued his remarkable run at his fifth Olympics in Athens as the Men's Eight claimed bronze - giving McKay his fourth Olympic Medal. 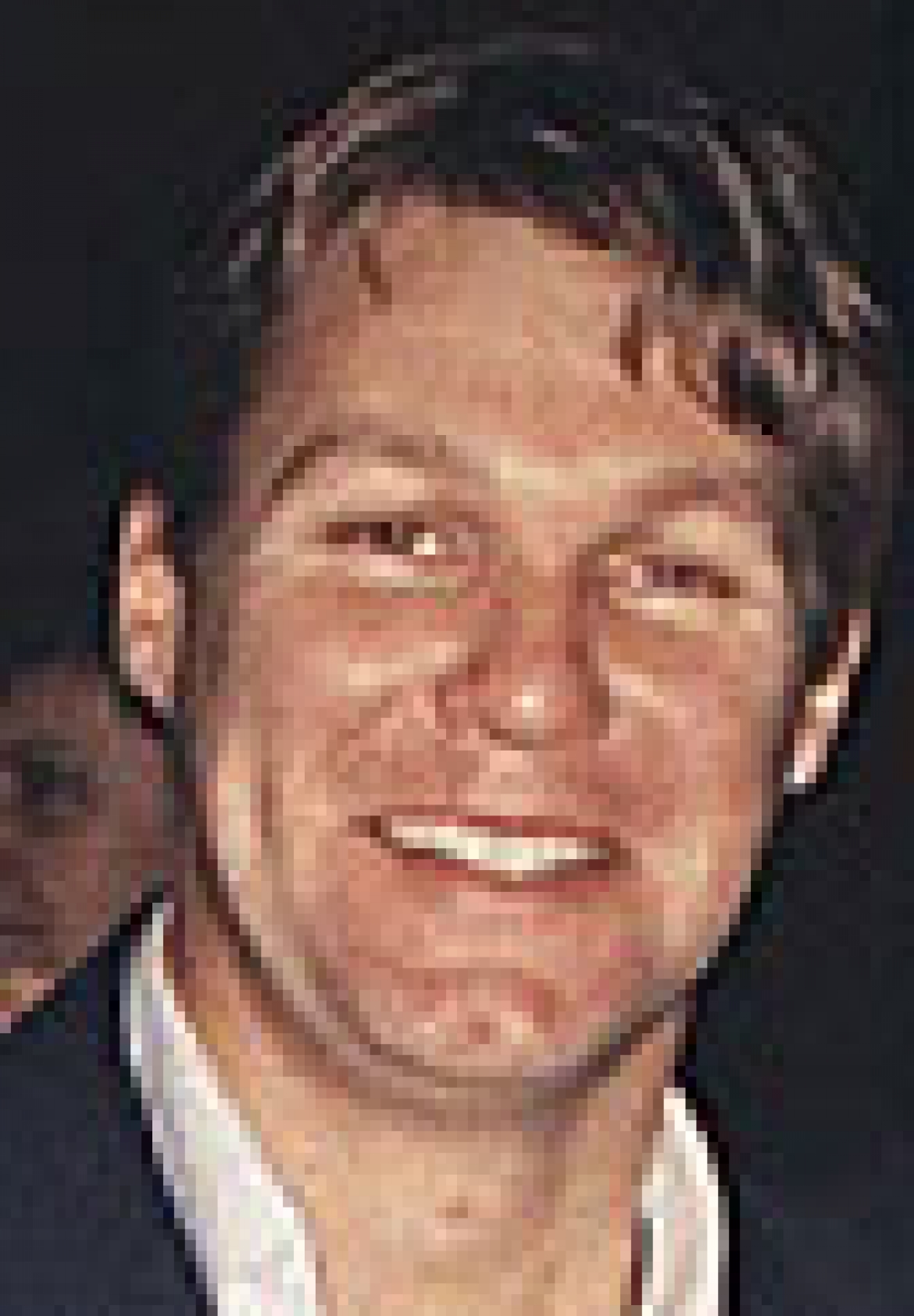