Mike Rayburn is a captivating keynote artist with a presentation completely unlike any you've ever seen! Having been called "the World's Funniest Guitar Virtuoso," Mike uses his astounding guitar creations, uproarious songs, and veteran presentation skills to encourage, challenge and inspire his audiences to leap beyond their perceived limitations. He can focus his program completely on entertainment, depending on your needs. Mike draws from a wealth of life experience as an adventurer, business owner, comedian, world-class guitarist, author, philanthropist, husband, and father, to deliver a presentation which is motivational, hilarious, and musically amazing!

Just to set foot on the stage at Carnegie Hall is a career moment for any performer. Mike Rayburn is one of a handful of people in the world to become a regular headliner at Carnegie Hall and to have recorded a live "Mike Rayburn at Carnegie Hall" CD . However, Mike performs most often for the world's leading corporations and associations, doing more than 100 presentations every year. Some clients have booked Mike as many as 10-12 times! His program is so unique he has been featured in USA Today, Newsweek, Billboard, Gig, Programming, American Entertainment, and Successful Meetings magazines.

Mike has two fantastic programs to choose from:

What if and Why not? (Keynote program: Entertainment with a message)

This hilarious, musically amazing, keynote is also motivational. You will learn...

Three simple, powerful tools you can use immediately and forever to access the goldmine of unrealized potential inside you.
The most powerful motivational force on this planet! (hint... it is not power, sex, money, or fame).
The most basic human brain function and how to harness it for powerful change.
That managing change is not only stupid, it's dangerous. The only way to manage change is to create change... to define the curve rather than follow it. You'll learn how to do that.
How to set goals which take you or your organisation beyond what you've imagined is possible.
The power of a sense of purpose and how to determine if your purpose in life is over.
A simple, powerful 10-minute exercise which will show you how to become a virtuoso, a master of the things that truly matter.
Classically Trained, Comically Derailed (Entertainment Only)

Within the first 90 seconds you'll be amazed at Mike's guitar wizardry. Another 30 seconds and you'll realize you're in for one of the funniest and most unique shows you have ever seen. From Bach to rock Mike's "Classically Trained... comically derailed" is an odyssey of masterful guitar, outrageous comedy, and musical combinations God never intended. "If Victor Borge played guitar (and drank too much coffee) he'd sound like Mike," says promoter, Mark Johnson. This is the very show that has earned Mike standing ovations at all eight of his appearances at Carnegie Hall and earned him the honor of being named Solo Artist of the Year by American Entertainment Magazine!

You've set the bar so high we don't know how we can ever top you. Mike Rayburn was the best we have EVER had!
- Association of Texas Water Board Directors

As I sat and watched the people and faces in the crowd go from looking and whispering amongst each other to a full blown, wide eyed, edge of the seat excited evolution, I knew Mike had made a huge impact on the closing hours of this conference.
- Vice President of the Florida Automotive Trade Association

In 30 years of our conference Mike is the best speaker we have ever had. He received a 'pop out of the chair' standing ovation from this discriminating audience!
- Calpelra

As we search out and secure speakers/entertainers for our dealer EXPO's, we are continually challenged with determining the right message for our diverse attendees. Finding that right person and message to challenge both the intellect and emotions can be difficult at best. Mike Rayburn did just that. His incredible talent, humorous delivery, stage presence and ability to connect with the group kept us all engaged and entertained. I cannot remember the last time one of our speakers concluded to a thunderous standing ovation like Mike did. I continue to receive "thank you" calls from our attendees on Mike's behalf.
- Purina Mills, LLC, Director of Retail Marketing

All I can say is that I have never seen anything like that before. My audience gave him 2 standing ovations. These people are hard to please. Out of all 1200 people in that room. No one was moving a muscle. He was incredible.
- CMP, A-S-K Conference Management Group

Mike Rayburn was beyond fantastic. The crowd was riveted. I think they could have watched him for another three hours. He received a standing ovation, which was well deserved. I can't say enough about him.
- CAE, Michigan Municipal Risk Mgmt Authority

Mike's ability to deliver messages around the "What If, Why Not?" and "Master What Matters" themes were simply among the best I have heard in over 20 years of booking keynote speakers!
- Vice President, Life/Annuity Marketing, Computer Sciences Corporation (CSC) 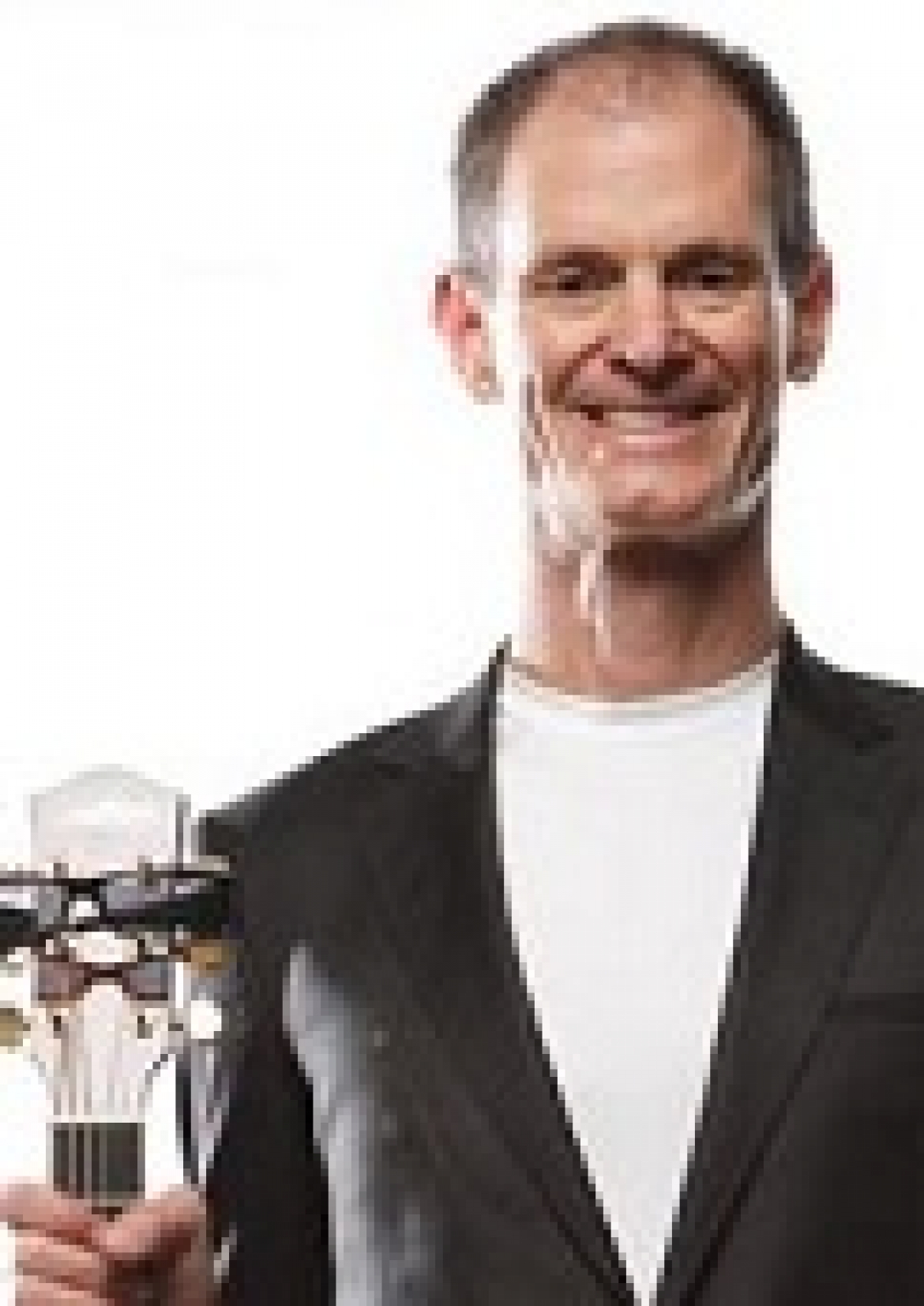