Michael Tomalaris is one of the longest-serving members of the SBS Sports Team having worked on many international events such as the European Football Championships and the FIFA World Cup tournaments. He has since developed a love affair with cycling and is now the network's face of the two-wheeled sport.

Michael's interest in sport steered him towards a career in media and his break arrived when SBS Television's Les Murray asked him to provide commentary for a National Soccer League match. Mike returned to SBS on a full-time basis, becoming a recognised commentator for the NSL, Socceroos and Olyroos international match broadcasts.

Michael was also a member of SBS's on-air presentation team for its Complementary Olympic Broadcaster role for the Beijing Olympic Games.

His passion for cycling developed when he was seconded to cover the Commonwealth Bank Cycle Classic. His enthusiasm for the sport grew to new levels when he first travelled to Europe for the start of the most prestigious cycling event of them all, the Tour de France. Michael has gone on to cover 13 Tour de France editions for SBS.

The network's commitment to cycling is the reason behind SBS winning the exclusive rights to broadcast every stage of the Tour de France LIVE, with the drama and the audience increasing each year proving that the Tour is an event for all. 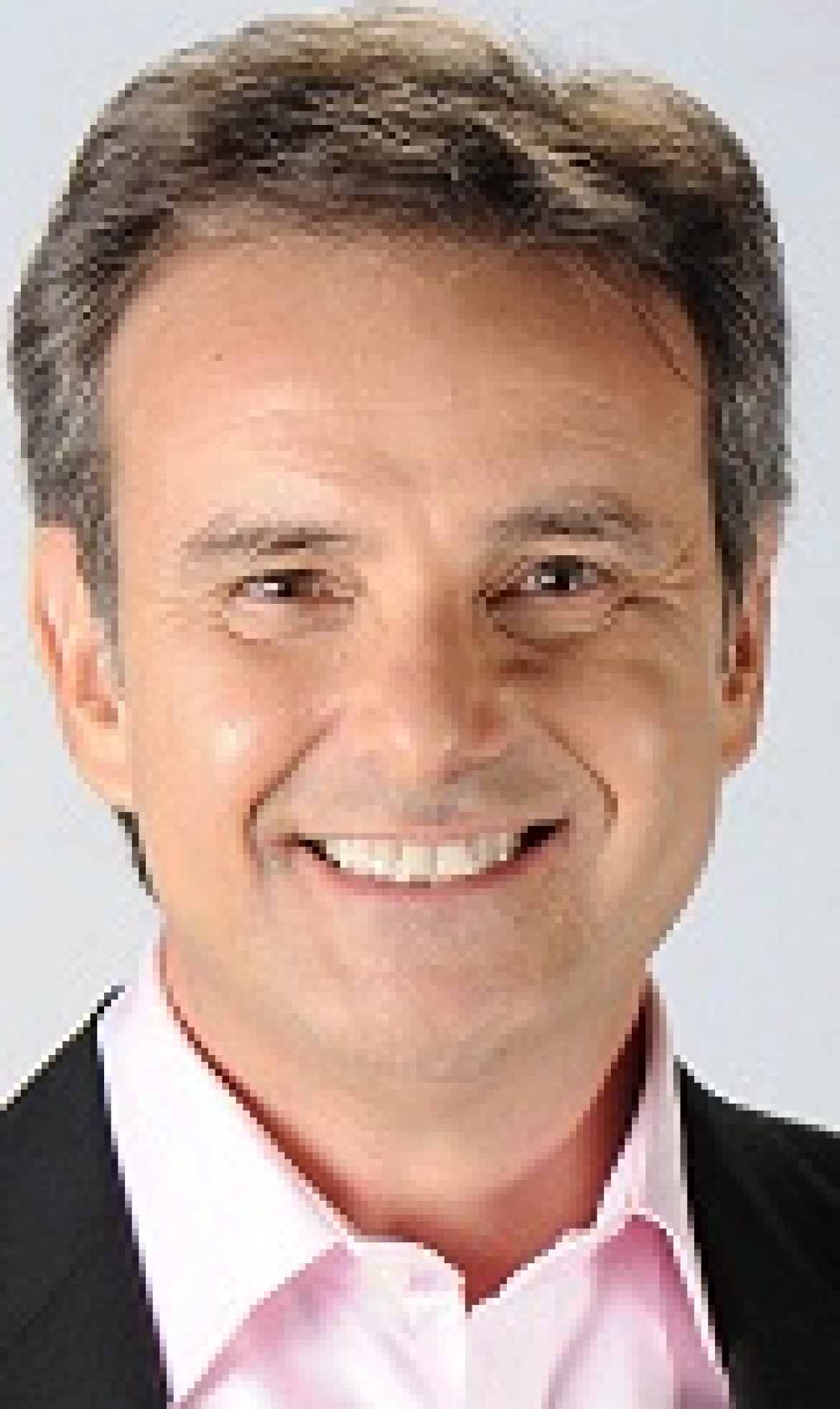