Globally recognized as one of the leading water thinkers and communicators, Mike is currently leading preparation of the water chapter in a United Nations Environment report on greening the world economy. He is also one of the Australian finalists for Venice Bienniale that is envisaging how Australia will look in 2100 when its population will have grown from 22 million to 70 million people.

A Member of the Wentworth Group of Concerned Scientists, in 2006, Mike Young was awarded the Land and Water Australia Eureka Award for Water Research.The award recognizes the significant contribution of his research with Jim McColl to the introduction of improved water entitlement, water allocation systems and trading systems.

Mike is best known for his capacity to integrate biophysical and economic information to produce innovative policy proposals that catalyse change.He holds Adjunct Professorships with the University of New England and Charles Sturt University.

Prior to joining the University of Adelaide, Mike spent 30 years with CSIRO where amongst other things he established their Policy and Economic Research Unit with offices in Adelaide, Canberra and Perth.

In 2003, Mike was awarded a Centenary Medal "for outstanding service through environmental economics". In 2005, the Canberra Times recognised him as 'Green Australian of the Year.'  In 2006, the Canberra Times listed him as one of the 10 most influential people in water policy reform. In 2008, nominated the 50 most influential South Australians and nominated Mike, from a short list of six, as the person with the "power to change the place we all live in."

In 2009, he was named South Australian of the Year in the Environment Category. 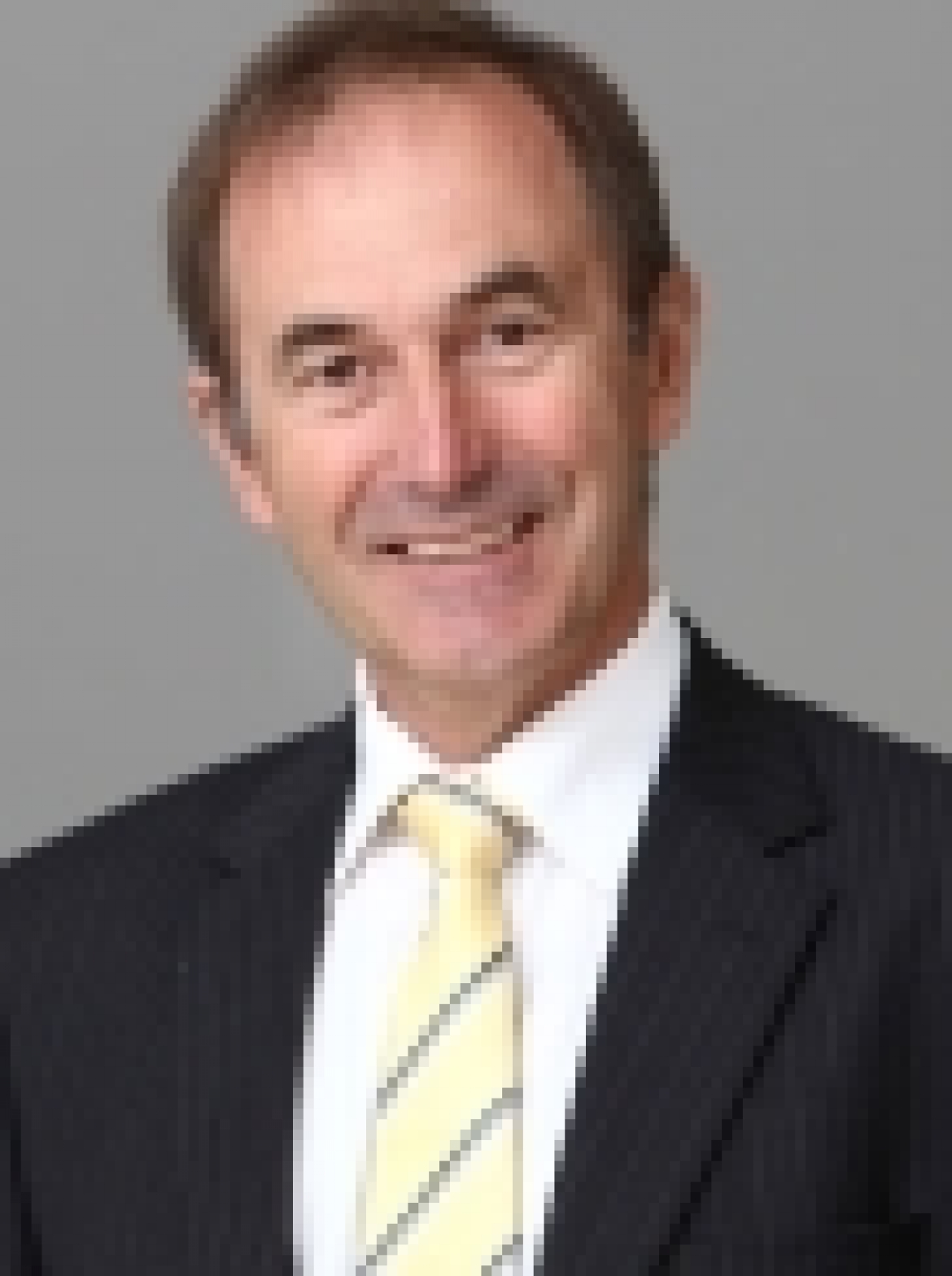