Inspired by a video of Mother Theresa at the ripe age of 7, Moira Kelly barged in from school and announced to her soon to be surprised mother, that one day, she too would work with the renowned Nun from Calcutta.
Having the belief in the power to change the world for the better, her insight determination and positive attitude have made Moira an extraordinary role model. Her innovative thinking and leadership have supported some of the world's most disadvantage children from an early age in countries including Australia, India, Romania, Bosnia, Botswana, Albania and the Townships in South Africa. Her work was also appreciated whilst living in USA with inner city and homeless children in the Bronx, New York.

Living in Calcutta, India for two years and having the incredible opportunity to work alongside her greatest mentor Mother Theresa, did not only fulfill a lifelong dream but it also planted the seeds and opened the windows to her soul. Moira knew this was where she belonged.
This was the start of an exciting 14 years of Humanitarian service and adventures abroad which has enabled her to have the tenacity to continue the work at home in Australia. It also gave her a chance to set up her own organisations founded and based in her home town of Melbourne, Australia.
On certain occasions, Moira would casually say, "If l can send all these children abroad to Ireland, Australia, America, Canada, Britain and Austria with no money and on a lap top in my humble little Albanian apartment - l can certainly do this at home in Australia."

Hence the Children First Foundation and Global Gardens of Peace were both founded to support the wonderful humanitarian efforts over so many years.

It was in response to the great need in Bosnia where Moira resided for over four years during the Balkans war. Confronted by so many horrifically injured children, the plea from a large number of beautiful and desperate mothers, begging for someone to assist their wounded children touched Moira so deeply. With little time to waste, her self-funded medical evacuation for children to receive life saving and life changing operations was well underway.

So began the inspirational vacation and life of an, "ordinary girl from Melbourne" who had become an extraordinary Humanitarian and citizen of the world

By the year 2000, over 120 children had been supported with the help from family, friends and Rotary Clubs across Victoria. Moira would basically plead with hospitals in different countries and cities all over the world to donate a bed for a child being operated by doctors who generously gave their time.

Becoming a mother herself has been one of the most surprising and rewarding aspects of Moira's journey.
During her travels to Iraq in 1998, she came across two young children in an orphanage with major limb deficiencies and both needing major life changing surgeries.
Unaware this meeting would change the whole world for Moira and these two young boys in the very near future.

After two years of painstaking visa, passport, and red tape difficulties which had also involved Interpol, the determination of never giving up and with the incredible support from her parents, the impossible was now possible. The boys finally had their passports issued and visas granted.
These two young boys are now Moira's sons. Under her loving care and encouragement, both Ahmed and Emmanuel from Iraq have overcome their incredible disability and multiple surgeries to become wonderful, accomplished young Australian men in their own right.
Ahmed is now a world record holding Paralympic swimmer who represented Australia at the 2012 London Paralympic Games. He is currently attending University and studying the Bachelor of Arts.
Emmanuel, who surprised the world with his unforgettable rendition of John Lennon's "Imagine" on X-Factor 2011, is establishing a successful international singing/songwriting career.

Previously conjoined twins from Bangladesh, Trishna and Krishna entered into Moira's life in 2008 and by doing so, her life completely changed. Moira describes when she first started caring for the two girls it had given her a whole new meaning to life.
She became a full time carer, nurse and a mother. The journey of the twins would see Moira step down from so many of her previous commitments and devote her time solely for the welfare and special needs of these very special little girls. Her task of caring for the girls had been made a little easier with the dedicated loving friends and carers who were generously willing to assist Moira on a daily basis.
Moira is also caring for a young girl from Albania who has had some major life changing surgery and is living and going to school in Australia. Just recently the "Kelly Gang" had another addition to the family with a young 11 year old girl from an orphanage in Burma. Legally blind and deaf, her beautiful art work has surprised everyone in the house and now being mentored by a Victorian leading Archibald artist here in Melbourne.

In recognition of her great work and achievements, Moira has received many accolades and awards, including:

While many people focus on their own goals, families, work and everyday challenges, Moira also keeps a keen eye on her 'hopes and dreams' for others through many of the different projects. Continuing to find ways where she is able to strive to improve the life quality of sick children, their families and others who are less fortunate or suffering in the world, Moira doesn't seem to know the meaning of, "take a break"

Moira's latest humanitarian effort is well under way through her ambitious initiative of creating a children's garden and safe area for families in Gaza, Palestine to enjoy.
Because of Moira's vision and determination, the "Global Gardens of Peace" has already secured 20 hectares of land in the Gaza strip! One of the most densely populated places on the planet.  Top Architects from the Victorian Botanical Garden have spent the past year designing the plans for the beautiful new Garden. A gift from the people of Australia to the people of Gaza, via Moira, of course and her ever growing loyal band of volunteers and supporters.

Having gone through the journey of the twins, Moira had developed a better understanding and compassion towards carers. Carers Victoria appointed Moira as their Ambassador to help raise awareness and profile of carers as well as the challenges they experience.

The work of, 'Moira Kelly's Children First Foundation' continues through the International medical evacuation program. Moira is no longer directly involved in Children First Foundation and presently working to establish her first safe area / Global Garden of Peace. Moira is extremely committed and dedicated to this cause, and also being a mother for 6 children with disability. 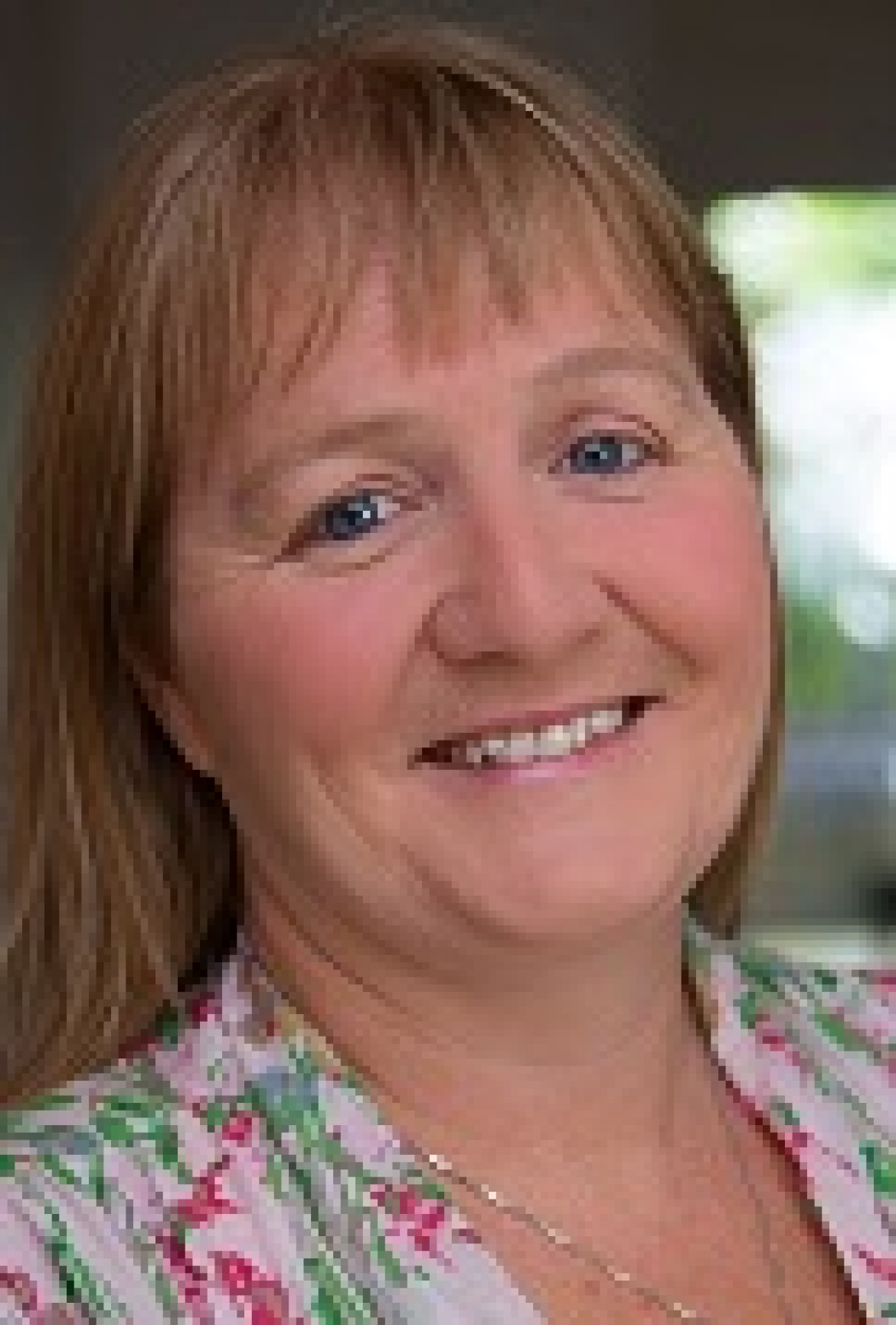