Ms Olson is a Director of Eco Futures, an Australian-based international policy firm working on building sustainable strategies with business, government and civic leaders; and is an internationally recognised leader on sustainability. Ms Olson is co-founder of Earthmark; and the Founder of the National Business Leaders Forum on Sustainable Development. She serves on the Boards of the Green Building Council of Australia, Fairtrade Labelling Organisation International (FLO), and is Chair of the Editorial Advisory Board of Ecos Magazine (CSIRO Publishers)

Ms Olson worked in the White House as the Founding Executive Director of the President's Council on Sustainable Development.  Appointed by President Clinton in 1993, the 25 member Council was a groundbreaking partnership whose membership came from, high-ranking representatives of industry, government, environment, labour and civil rights organisations.  The Council was commissioned to develop a broad based national action strategy on sustainable development, and in March 1996, submitted its report, Sustainable America: A New Consensus, to President Clinton. Ms Olson brought Al Gore, to Australia for his first visit as the keynote at the National Business Leaders Forum on Sustainable Development in 2003.  Between 1995-97, Ms Olson was President and CEO of The Natural Step, USA, a non-profit environmental education organisation working with business leaders.  She was also the US representative on the steering committee of Sweden-based The Natural Step, International.

Ms Olson was the sustainability expert for the Opening Plenary of the World Economic Forum's 2000 meeting in Davos, and has a significant speaking role on a variety of international speaking platforms. She was the Chair of King Carl Gustaf's Business Leadership and the Environmental Symposium, Stockholm, Sweden 1996, and the Myerhoff Visiting Scholar for Global Civic Responsibility, Goucher College, Baltimore, MD. "Business Class" Magazine identified Ms Olson as a "Woman to Watch into 2000".    She has previously served on the Boards of The Australia Institute, Global Action Plan, Clean up the World, Clean up Australia, ?G?  Magazine Editorial Board (For a Lifestyle that won't Cost the Earth), and Australian Building Energy Council, the Environment Management Industry Association of Australia (EBA), Mary Mead, The Australian National Committee for the Earth Charter, and the International Advisory Council for the Foreign Policy Association (NY).  She speaks widely to senior business government and civic leadership groups.

Ms Olson earned her joint Bachelor degrees in Environmental Studies and Economics with Thesis honours from the University of California, Santa Cruz. She was a distinguished Bates Resident Scholar at Yale University where she earned a Masters in Environmental Policy from the School of Forestry and Environmental Studies. In January 1995, Ms Olson was selected to be a member of the World Economic Forum's Global Leaders for Tomorrow program, made up of individuals worldwide born after 1950, who have distinguished themselves as recognised leaders in the world community 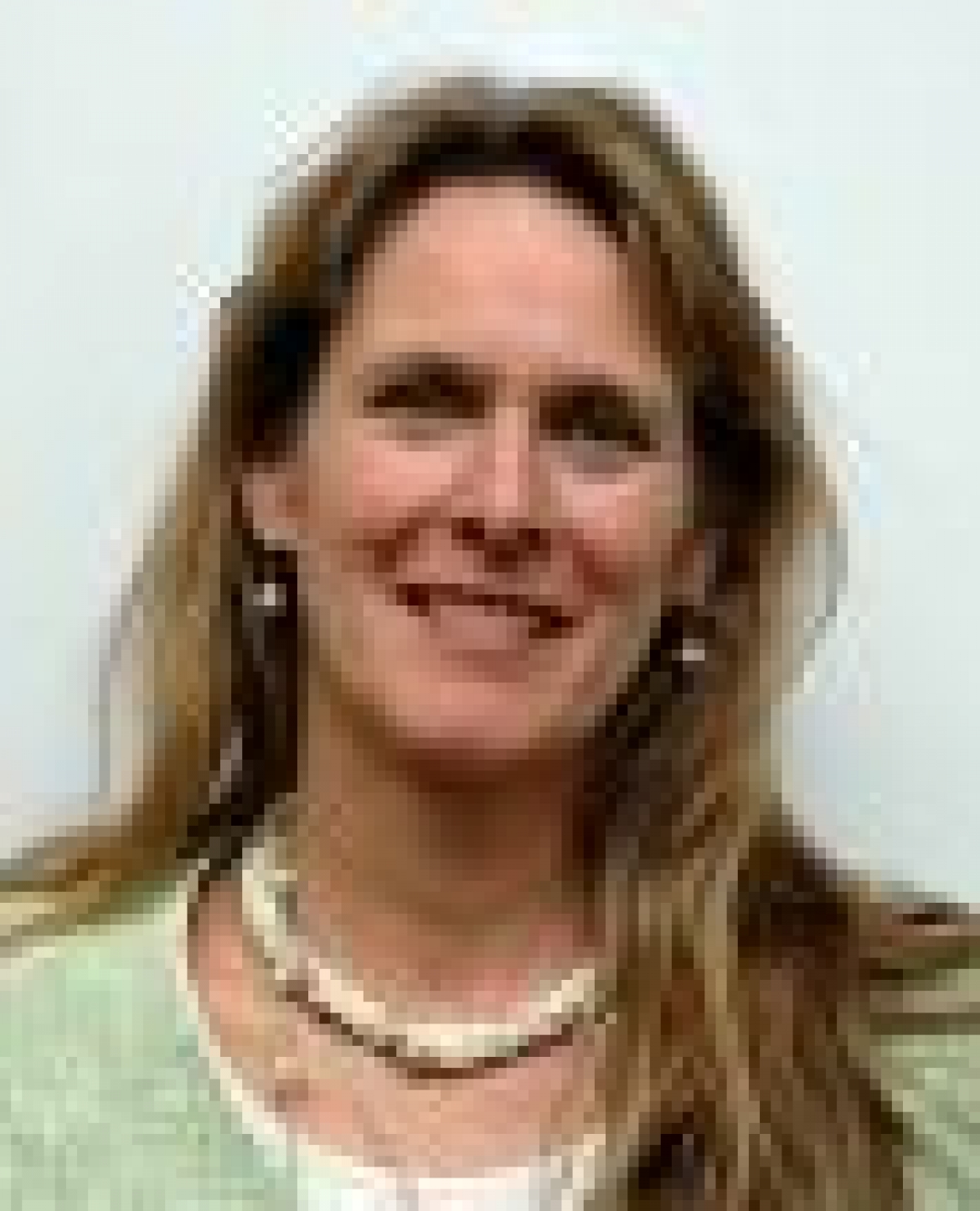