He's our home-grown legend, Molly the Music Guru .   Internationally, he is a friend of the famous, respected by the music industry - Ian "Molly" Meldrum "knows his stuff"!  For four decades, Ian has nurtured local talent and played a key role in placing Australian contemporary recording artists on the world map.

During the Swingin' Sixties, Ian worked within the television industry and as a journalist for Go Set mag. The phenomenal invasion of the British music scene impacted here, and a young Australian music industry burst forth. A creative record producer, Ian worked with Russell Morris, John Paul Young, Ronnie Burns, Colleen Hewit, John Farnham, Zoot, Masters Apprentices and many more.  In 1968, on the eve of his departure for London , Ian learned that his first produced record "Hush" by Somebody's Image, had hit the number one spot on the Victorian charts.

In England , Ian joined EMI Records, enabling him to work in the famous Abbey Road studios.  He continued to write for Go Set and earned the first of many world exclusives - he was invited by John Lennon to do an interview with himself and Yoko Ono. During this interview, Lennon announced that The Beatles would be breaking up.  Future exclusives included: Madonna (1986) for MTV America, and Michael Jackson (1987) for 60 Minutes.

There is no doubt that, for all his notoriety here in Australia , "Molly" is best known as the creator of the institution that was Countdown.  For 13 years, this ABC TV program showcased the finest, the newest, the up-and-coming of local and overseas recording artists. The program became so widely respected that H.R.H.Prince Charles famously appeared as a special guest on Countdown.

Tirelessly, Ian continued his commitment to the industry as a journalist, radio presenter, a TV producer - he was responsible for a 24 episode series, The Meldrum Tapes, broadcast on ABC TV, and MTV in U.S.A. , Asia and Japan .

In the late 1980's, "Molly" joined another television institution, the long-running Hey Hey It's Saturday.   Molly's Melodrama .was a popular segment, for 12 years, as Ian travelled the globe bringing back more stories, more exclusives, including a one-on-one with each member of The Rolling Stones, filmed in Tokyo .

Since the eighties, there has been so much more involvement in music television (both free-to-air and pay TV) including The Drum, House of Hits, The Cool Room, Premier, Popstars, "specials" with Enrique Iglesias, Abba, Kylie, Cher, Bette Midler, Michael Buble   & Mariah Carey .   Today, Ian continues to work for Seven Network's Sunrise program and mid 2005 hosted a special on Fox 8 for the Live 8 Con cert.

Amongst all this, there are other career highlights:

When writing about "Molly" there are two other important passions that cannot be ignored: his love of Egypt and all things Egyptian, and his beloved " Mighty Saints" (the St. Kilda Football team). 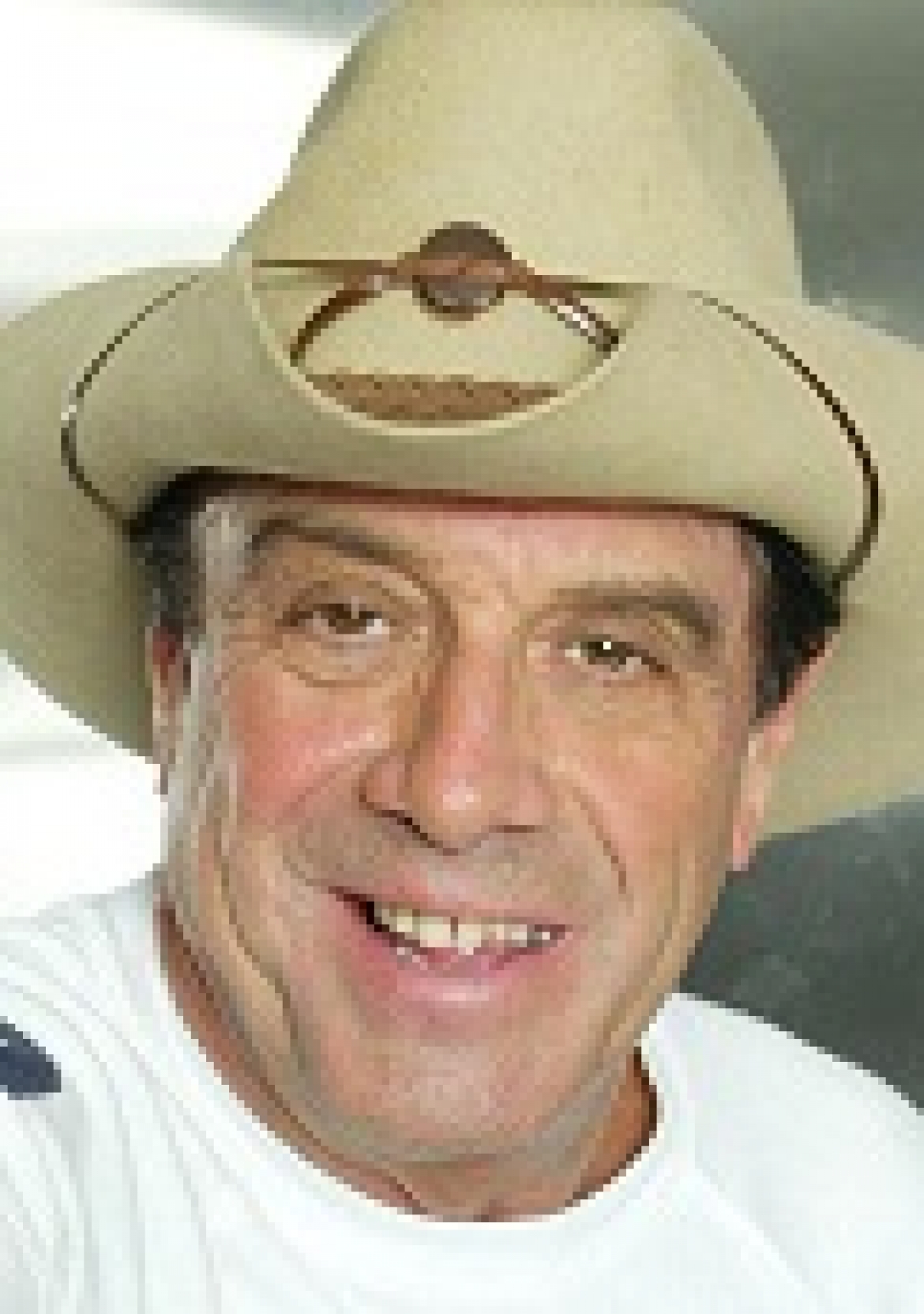