Mondo Rock formed in February 1977, the band's first single 'The Fugitive Kind' making Top 30 nationally and their debut album Primal Park making Top 40. After line-up changes Wilson was back within three months with a new band, a new record deal and brand a new sound. Standing alongside him were guitarist Eric McCusker, a songwriter of skill and focus, James Black on keyboards, Paul Christie on bass and J.J. Hackett on drums - the definitive Mondo Rock formation. The band rapidly became one of the most popular in Australia; a powerful draw card on the national touring circuit.

At the heart of Mondo Rock's chemistry were the exceptional songwriting talents of both vocalist Ross Wilson and guitarist Eric McCusker who brought to the group diverse, but complementary ideas, along with James Black's inventive & compelling keyboard lines and Paul Christies rock solid bass.

Ross Wilson has given us 'Eagle Rock', 'Come Back Again', 'Living In The Land Of Oz', 'A Touch of Paradise', 'Cool World' and 'Bed Of Nails', providing a strong creative contrast to the more precise, pop-based McCusker, who focussed on personal relationships with 'State Of The Heart', 'No One Comes Close' and 'Come Said The Boy'.

Eric's 'State Of The Heart' and Ross's 'Cool World' were immediate Top 10 hits, while the 'Chemistry' album shot into the Top 3. Two more hits were forthcoming from this landmark album; the title track and 'Summer Of '81'. 'Nuovo Mondo' was another Top 10 album in mid 1982, yielding three singles 'No Time', 'The Queen and Me' and 'In Another Love'.

Their fourth album 'The Modern Bop' went Top 5 spawning the enduring McCusker-penned 'Come Said The Boy' (a national #2 smash) and the Wilson-Black co-write 'Baby Wants To Rock'. Mondo Rock were at the forefront of Australian music on equal footing with the likes of Cold Chisel, INXS, Australian Crawl, Angels and Divinyls. So much so that the 'best of' 'Up To The Moment' went straight into the Top 10.

'Boom Baby Boom' was a hit album & the single 'Primitive Love Rites' achieved the prominence the band had become accustomed to. After the Aliens EP, Ross recorded a successful solo album, 'Dark Side Of The Man', before reuniting with McCusker for 'Why Fight It', the final Mondo Rock album, recorded with American producer Waddy Wachtel.

Alongside Wilson and McCusker, the current lineup of Mondo Rock features the celebrated Mondo alumni: Paul Christie (who enjoyed a #1 national hit with 'He's Gonna Step On You Again' as leader of the Party Boys), original keyboardist James Black, now also known as the maestro extraordinaire leader of the RocKwiz Orchestra and drummer Kerry Jacobson, a chart topper in his own right as a founding member of DRAGON. All members are at the top of their game & eager to demonstrate just what a kick-ass outfit this is. 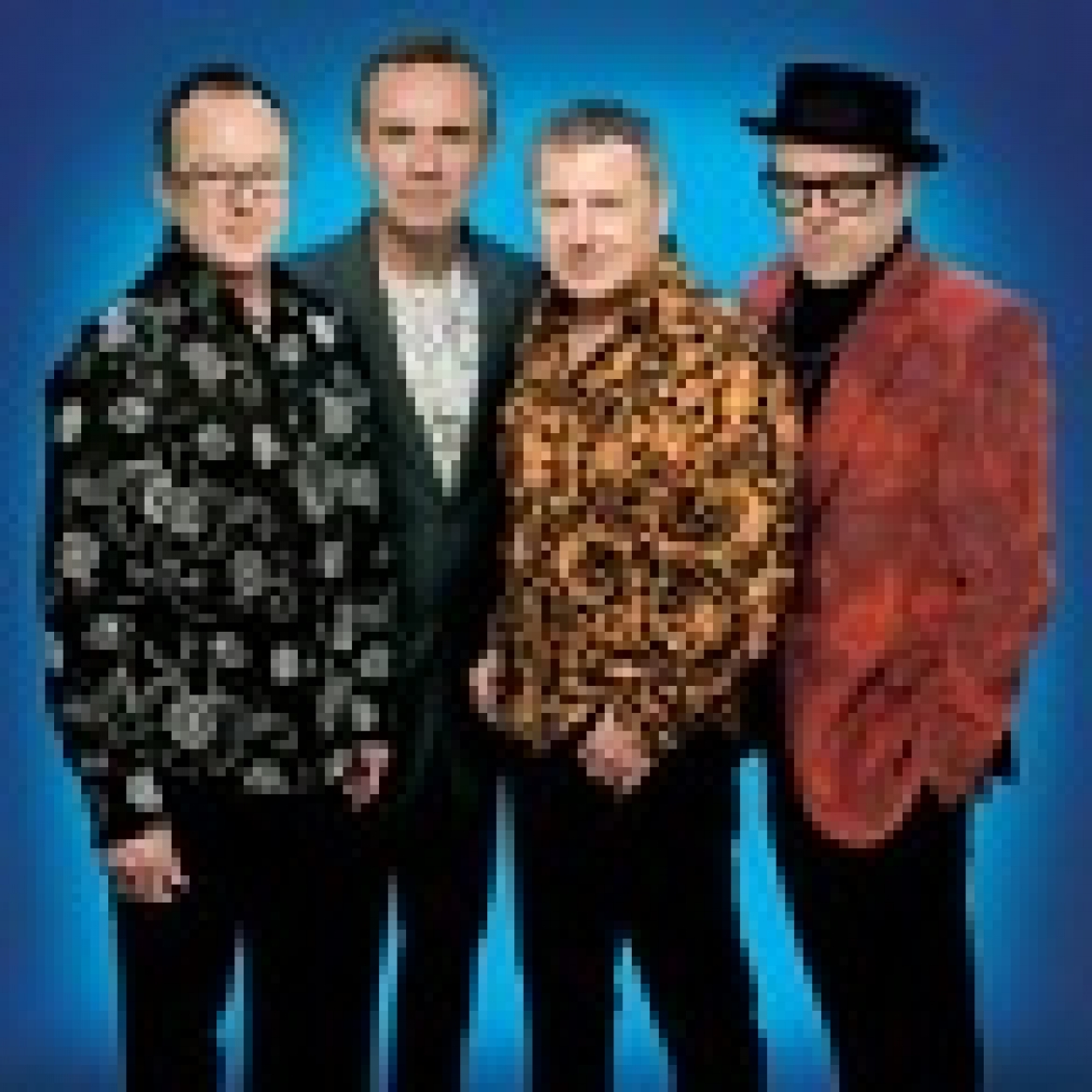