Monica Trapaga is one of Australia's most successful and versatile celebrities. Her vast array of talents have ensured she remains a favourite among the pre-school set as a Childrens Entertainer, while continuing to delight adult audiences across the nation as an elite Jazz Singer, Host & MC and Television Personality.

Her Music
Itchy feet and a genuine love of Jazz lead Trapaga to form Monica and the Moochers, releasing two Aria nominated Jazz albums. This was a collection of Monica's dream players and a wild repertoire of dirty swing. Celebrating all her favourite artists Ella Fitzgerald, Louis Armstrong, Anita O'day, Peggy Lee, Frank Sinatra Louis Jordan, Pearl Bailey and Ray Charles, the Moochers were Sydney's hottest combo of the 90's. They played everywhere and Trapaga was having fun.

Her Children's World
As if gigging all over the country wasn't enough to keep her busy, Trapaga thought it was a good idea to get a job on ABC's "Play School" (she'd just married her tenor saxophone player and her daughter was starting to sing and dance). This was a role she held for more than 10 years. She recorded the theme song of "Banana's in Pyjamas" then released five children's videos and five CDs of her own.  Her first solo video, 'Monica's House' sold over 165 000 copies. While all this was going on Trapaga snuck out another child, then shortly after was offered the Decorating presenter's role on multi-Logie award-winning lifestyle program Better Homes and Gardens, which she filmed for the next six years.

Her TV years
After 15 years entertaining children by day, and adults by night, she deferred to the dark world of Mickey Mouse and made 325 episodes of Playhouse Disney for the Asian Disney Channel, and for Australia's Channel 7. She also worked on many ad campaigns, and was the spokesperson for a string of charity organisations.

Her retail & book adventure
Never one to sit around and mope, whilst running her bespoke Vintage Home-wares store RECLAIM in Sydney's Inner West, Trapaga decided it was about time she followed her true passion and set off on her mission to write her first cook book. By now her first child was twenty-one and about to spread her wings and fly the coop, so Monica penned a compendium of all the advice she thought a girl would need in her first kitchen.  'She's Leaving Home' marked her foray into writing, drawing on her Spanish/American heritage, with her own collages and amusing whimsical illustrations by Meredith Gaston. It's a handmade, heartfelt collection of tried-and-tested family recipes and stories. That same year she remarried and inherited another 4 children to add to her two. She also wrote and performed a tribute show to Pearl Bailey and Ella Fitzgerald.

Her current highlights
Riding on her bad girl preschool presenter image, she again wrote and starred in her hilarious one woman show 'Monica goes to Rehab' celebrating 100 years of her favorite Divas and their Demons. Rehab was the hit of Sydney's Sydney Fringe Festival, and prompted Monica to step out onto the edge even further and study standup comedy in New York where she graduated with her show 'My Talking Vagina' at Caroline's on Broadway.  After a year of traveling back and forth to New York Monica has almost finished writing her second book to be published by Penguin Lantern titled 'Feather Your Nest'.

Her story goes on
For now Monica is enjoying performing with a host of her favourite musos in all sorts of different combos. No longer interested in just the Jazz scene, her shows have become wild and crazy one off events. Whether it's a 17 piece Big Band, a small Jazz quartet, or a wild Boot Scootin' Jamboree with Christian Power & Lonesome Train, a night with Monica is guaranteed fun and frivolity.

Monica is sought after as an MC or host for high profile corporate awards and events nights, as well as many public festivals and Carols by Candlelight events, including "Jazz in the Domain", "Carols in the Domain", "The City of Sydney's Christmas Concert" and the "New Year's Eve Celebrations" in Hyde Park to name a few.

Monica is the consummate professional with a warm, energetic and engaging presence, she was ready to entertain from the minute she stepped on stage and kept the music going right to the event's end and even beyond, while staff and volunteers packed up. She was a vibrant ball of energy and we were so impressed we have booked her again.
- Veterinary Science Foundation

Monica was outstanding in the role of MC and entertainer, and not only provided incredible world class performance, but was able to communicate in a exemplary manner capturing engagement of all the guests present at the function. Our association would highly recommend Monica for any function as an MC or as an entertainer without hesitation, and would definitely engage her services again.
- NSW Deputy Principals Association

Monica's engagement with the audience on the night of our event was simply brilliant. From the outset, she evaluated the type of audience and held them in the palm of her hand until the close of the evening. If a few extra items were required, Monica facilitated the client's needs immediately with no fuss and no disruption to the evening's festivities. I would highly recommend Monica to any persons / companies thinking of using her for any calibre of event. She is simply fantastic to deal with, professional, reliable and flexible.
- Corporate Theatre Productions 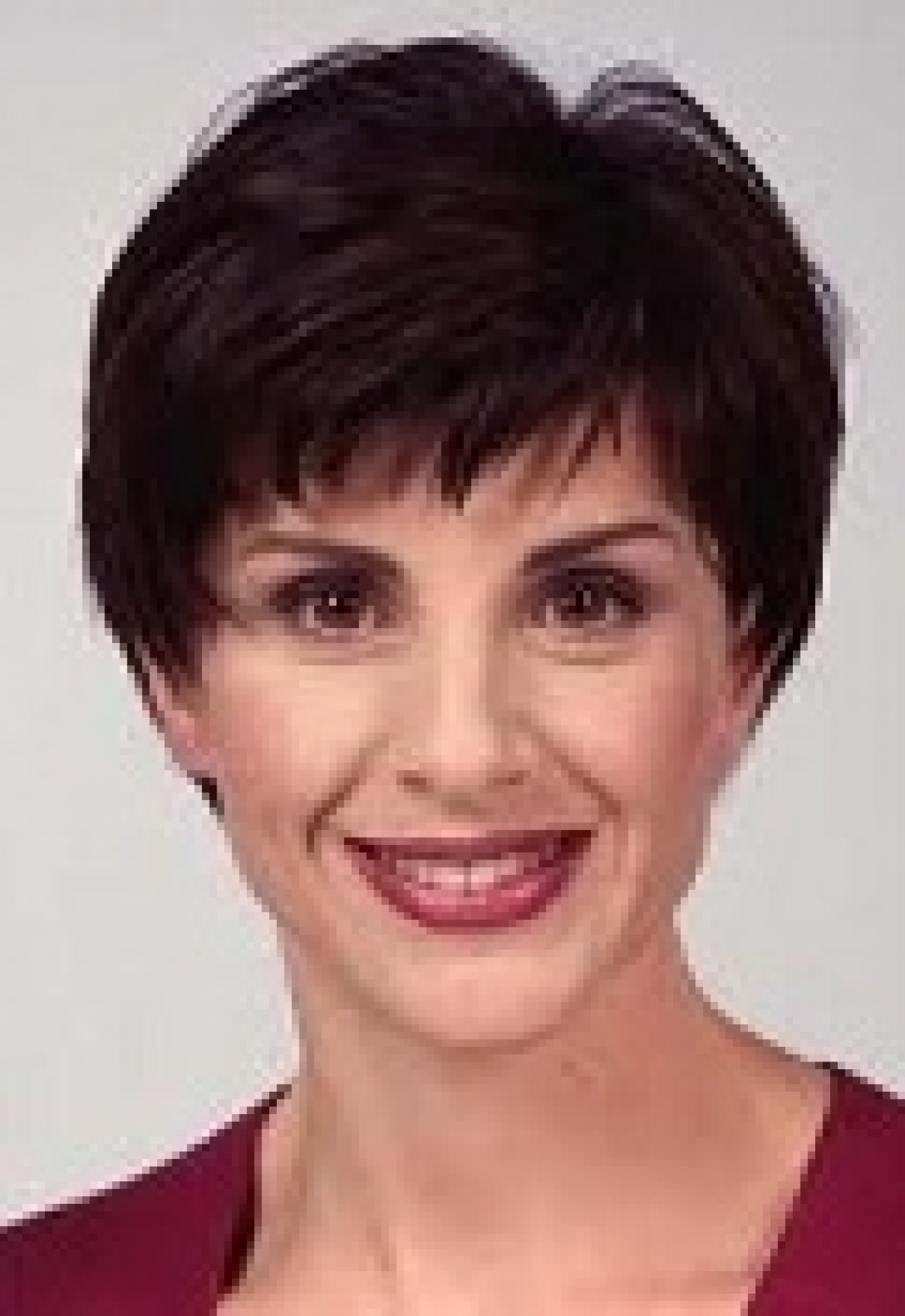