Prepare to be Completely Entertained!
This totally entertaining action packed two hour show is completely self contained and features a spectacular array of talent. From the minute they explode on to the stage you know that...

This high energy show features one of the finest Showmen today, Morgan Kent. With his superb vocal range and amazing resemblance to the "Clown Prince Of Rock & Soul" Morgan will take you on a very Humorous Musical journey of the Life & Hits of Rod Stewart. Joining him are special appearances from his talented female entertainer including Tina Turner and the Sensational Hits of the "Disco Divas" all backed up by some of the most talented musicians in the business today forming the Superstar Showband add to this gorgeous Hot Leg Dancers and you have one of the hottest shows working in Australia today.

They have entertained not only here in Australia but have also taken their talents overseas.

They have performed at the Hilton Bangkok and at the Wrest Point Casino. Because of their success in Bangkok they were asked to perform at the opening of the newly built Hilton Hotel in Nanjing-China this was the first show of its kind ever to have been introduced to this region.

Other credits include: Hyatt regency-Singapore & Kota Kinabalu, Holiday Inn Sarawak for a Malaysian Airlines Convention, the American Club-Singapore and regular appearances on National Television in Australia, New Zealand, China and South East Asia. Tonite's The Nite has also performed at many Corporate and Private Functions throughout the Australia for many companies such as: Aanuka Beach Resort, Ansett, Thai Airways, Trafalgar Tours, Variety Club Of Australia, Avon, Independent Grocers Association, RTA, Case and Mitsubishi to name a few. After the show, if you are still up to it you can dance the night away with The Superstar Showband and the Disco Divas where they can take you in to the wee small hours of the morning belting out some of the unforgettable sound of the 70's and 80's so make Your Night a Special Night, with........ 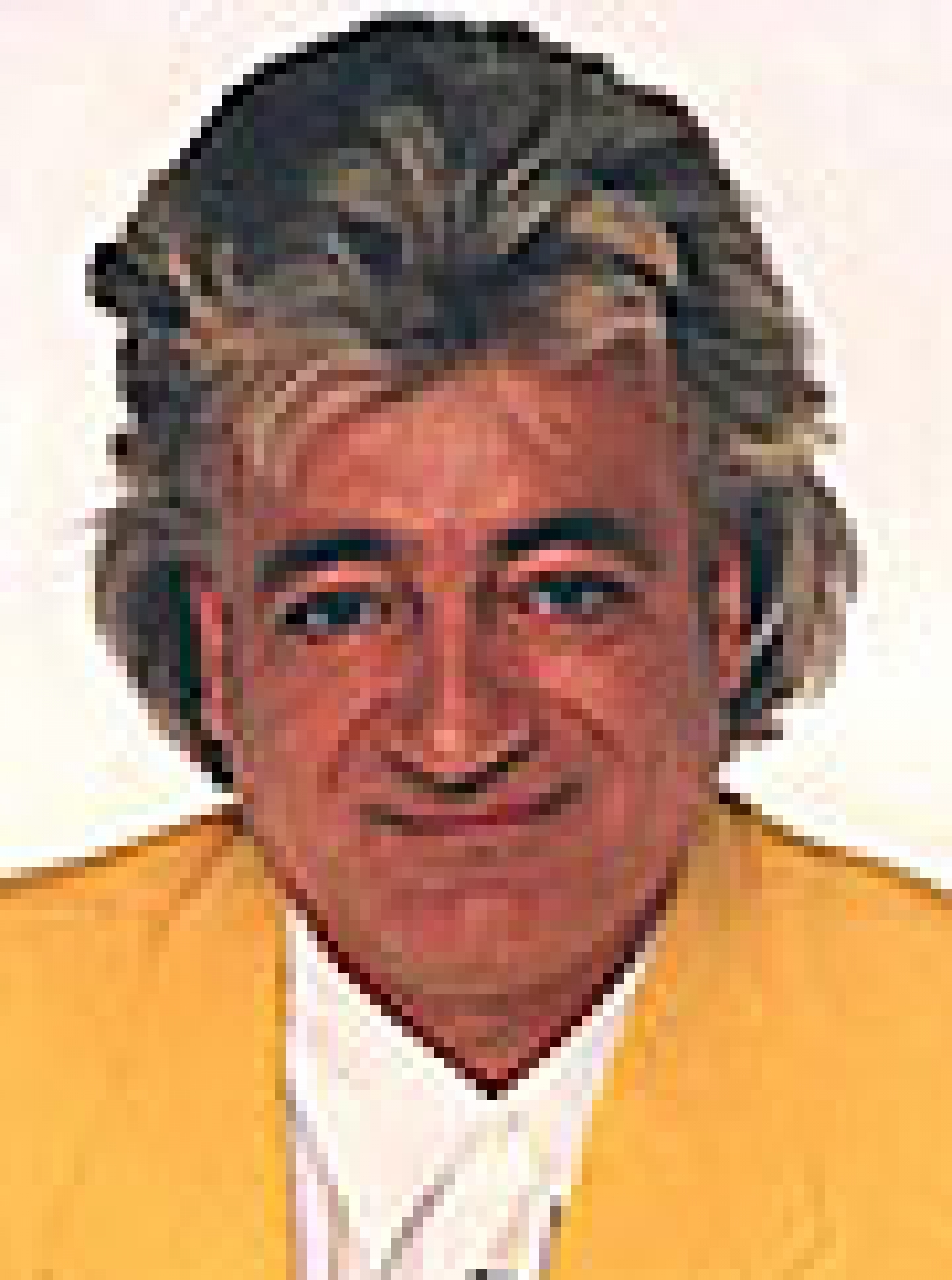