Professor Muhammad Yunus is the founder and Managing Director of Grameen Bank which provides micro-credit to millions of poor people in Bangladesh. He was awarded the Nobel Peace Prize.

What if you could harness the power of the free market to solve the problems of poverty, hunger, and inequality? To some, it sounds impossible. But Muhammad Yunus is doing exactly that. As founder of Grameen Bank, Yunus pioneered microcredit, the innovative banking program that provides the poor ,mainly women, with small loans they use to launch businesses and lift their families out of poverty.

Muhammad Yunus's vision is the total eradication of poverty from the world. "Grameen," he says, "is a message of hope, a program for putting homelessness and destitution in a museum so that one day our children will visit it and ask how we could have allowed such a terrible thing to go on for so long."

This work is a fundamental rethink on the economic relationship between the rich and the poor, their rights and their obligations. The World Bank recently acknowledged that "this business approach to the alleviation of poverty has allowed millions of individuals to work their way out of poverty with dignity." Credit is the last hope left to those faced with absolute poverty. That is why Muhammad Yunus believes that the right to credit should be recognized as a fundamental human right.

It is this struggle and the unique and extraordinary methods he invented to combat human despair that Muhammad Yunus recounts here with humility and conviction. It is also the view of a man familiar with both Eastern and Western cultures - on the failures and potential for good of industrial countries. It is an appeal for action: we must concentrate on promoting the will to survive and the courage to build in the first and most essential element of the economic cycle.

Professor Muhammad Yunus serves on the boards of many national and international organisations. Besides Grameen Bank he has created a number of companies in Bangladesh to address diverse issues of poverty and development. 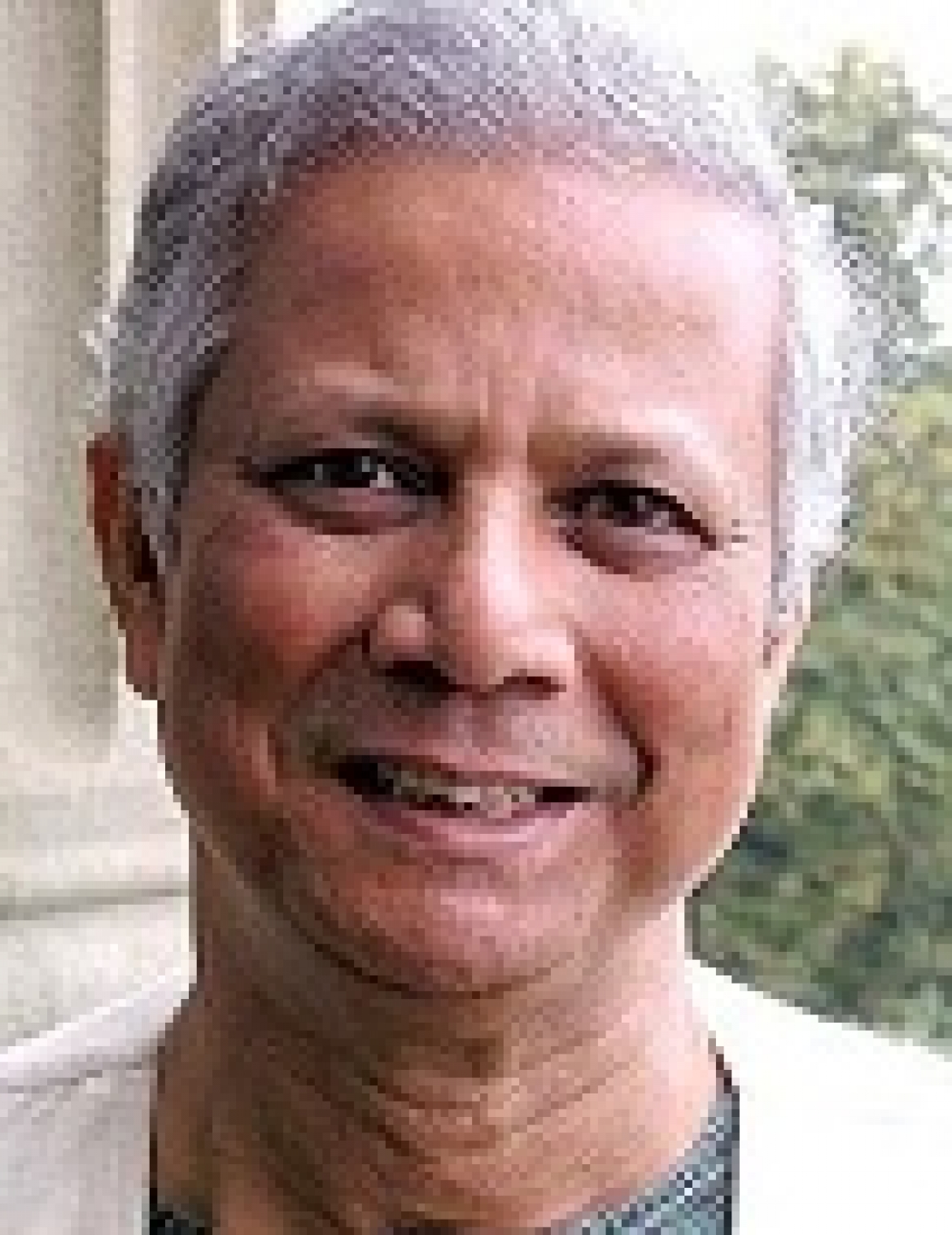