Nancy Greene is one of the best known names in Canadian skiing. Her success at the 1968 Winter Olympics in Grenoble, France made a lasting impression on Canadian skiers and non-skiers alike, and Nancy has stayed in the public eye ever since.
Nancy was born in Ottawa on May 11, 1943 but has always considered herself to be from British Columbia. Both Nancy's parents were from B.C., and her father was 'on loan to the Government' during the war when she was born. After the war, the Greene family returned to the Kootenays where Nancy grew up in Rossland and did her early skiing on Red Mountain. Nancy and her two sisters and three brothers all skied from the age of three. Her parents were both avid skiers and were founding members of the Red Mountain Ski Club.

Nancy began ski racing in local high school races at about the time that Lucile Wheeler became the first Canadian skier to win an Olympic medal, a bronze in Downhill at the Cortina Olympics. Lucile, from Ste. Jovite, Quebec, went on to win two gold medals at the World Ski Championships in 1958. That same year Nancy won her first trophy, placing second to her sister Elizabeth in the Canadian Junior Championships.

Two years later Nancy and her sister were both on the Canadian team for the 1960 Squaw Valley Olympics and Nancy had the good fortune to room with Anne Heggtveit from Ottawa who won the gold medal in the slalom. From that point on, Nancy was determined to win a gold medal in the Olympics.

Nancy's career coincided with rapid changes in skiing, both in ski equipment (she started with leather lace boots and wood skis and retired with plastic buckle boots and fiberglass skis) and in the organization of ski racing. She saw the beginning of a true National Ski Team program in Canada and the introduction of the World Cup. Nancy raced all over North America, Europe and in South America and competed for Canada in the World Championships in Chamonix, France and Portillo, Chile as well as three Olympics: Squaw Valley, Innsbruck and Grenoble.

During Nancy's nine year racing career, she won three U.S. Championship titles and nine Canadian titles. The introduction of the World Cup in 1967 coincided with Nancy's arrival as one of the top ranked skiers in the world. She narrowly won the 1967 overall title with a victory by 7/100th of a second in the last race of the year, defeating a strong French ski team that had dominated the World Championships the previous summer.

As the 1968 Olympics approached, Nancy was a favorite to win in all three ski events, but an ankle injury just a month before the Games jeopardized her chances. A disappointing tenth place in the opening downhill seemed to indicate that Nancy was not in form, but expectations rose with her silver medal performance in the slalom the following day. Nancy did not let her fans down, she attacked the giant slalom course with everything she had, and crossed the line with the gold medal. Her victory, by a margin of 2.68 seconds is still considered one of the most decisive wins in Olympic history.

The rest of the 1968 racing season is history. Nancy put together a string of victories in all three events and easily won her second overall World Cup title. In two years of World Cup racing, she had a total of 13 victories, the most by any Canadian and still one of the top overall averages today. Having reached her goals, Nancy retired from amateur racing at the age of 24 and embarked on a successful promotional career.

For the next few years, Nancy's busy schedule took her all across Canada, and her face became familiar on Mars Bars and Pontiac commercials on television. She continued her relationship with the Rossignol Ski Company whose skis had carried her to victory, and remains on their promotion staff today. In the summer of 1968, Nancy served on Prime Minister Trudeau's "Task force on Sport" and assisted the Canadian Ski Team with fundraising and promotion. This wor 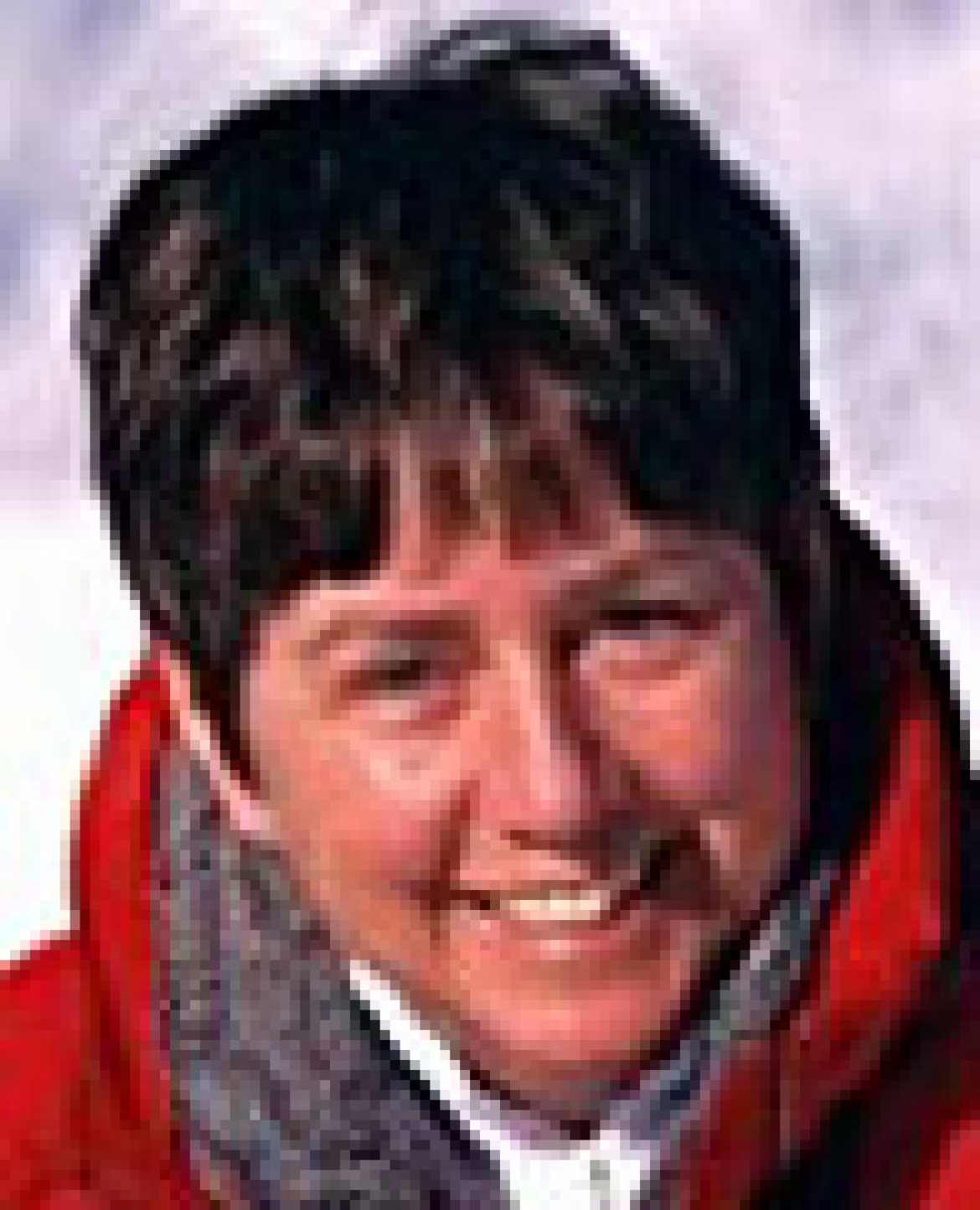